BBNaija Shina Ya Eye housemate, WhiteMoney, declares intentions to ask out fellow housemate, Jackie B while clearing his position with Queen. 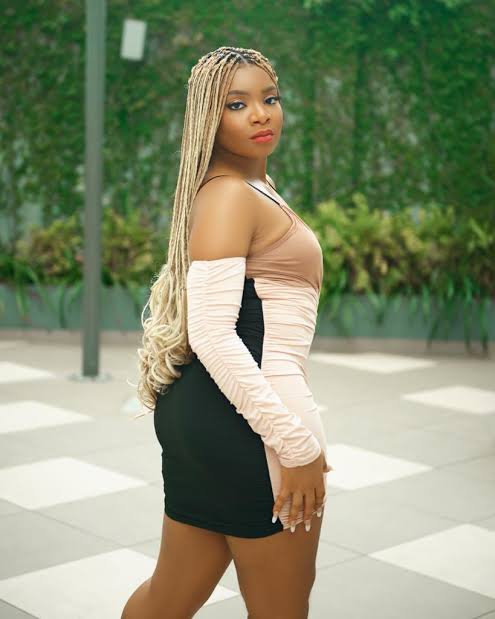 This is coming after Queen confronted the entrepreneur on Wednesday night of his closeness to Jackie B which she considered disrespectful. 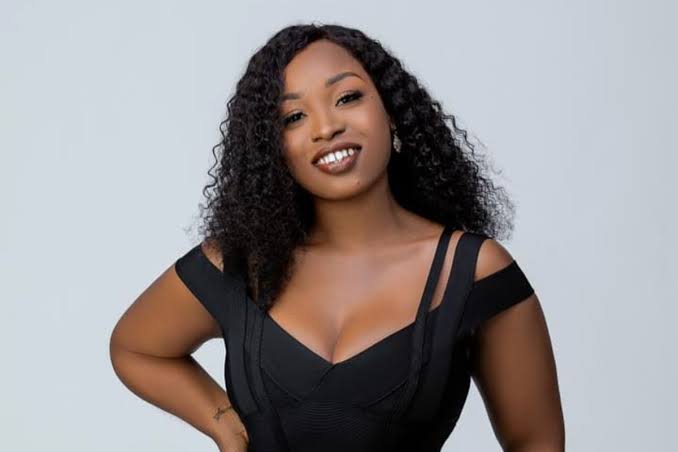 Speaking to JayPaul after his conversation with Queen, WhiteMoney made it known that his plan is to ask out Jackie but the respect for the evicted housemate, Michael, with whom they once shared a connection is the cause for his holding back. 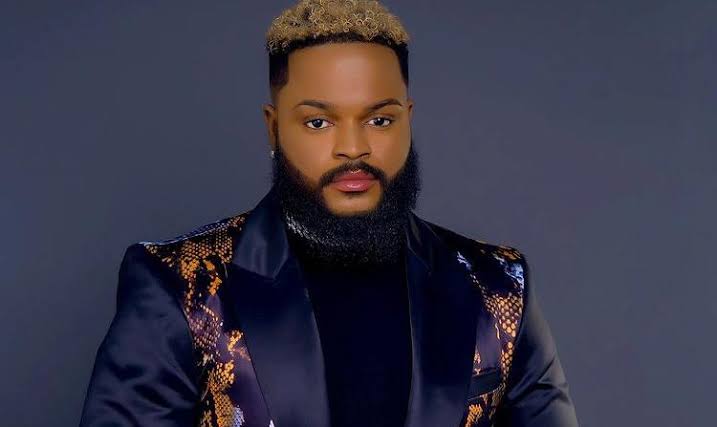 “I’ve not asked Jackie B out because I respect Michael.
I wouldn’t chase Jackie B till we’re out and I know how things turn out with Michael.
I wanted to speak to Michael before he left the house but I couldn’t.
“She needs to stop overthinking, we are not a thing yet. Queen is just in her feelings,” he said.