James Brown who is also known as ‘they didn’t caught me’ on social media has continued to drag his colleague, Bobrisky over who’s more supreme in this cross-dressing business. 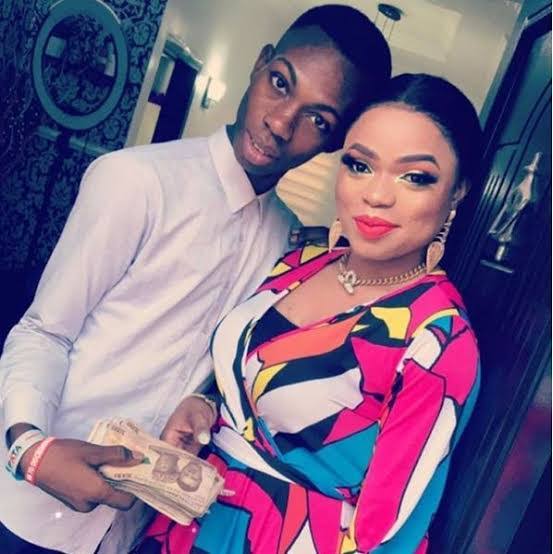 Since he’s an alleged princess of Africa, he never ceases to call out Bobrisky over his claims of being a Queen mother.

In a recent interview with Adesola Momoh, a Tv Host, James Brown again has warned Bobrisky to stop stepping on his toes as he can only give Denrele Edun who’s a model the maximum respect in this cross-dressing business.

He also addressed Bobrisky as the queen of cockroaches. 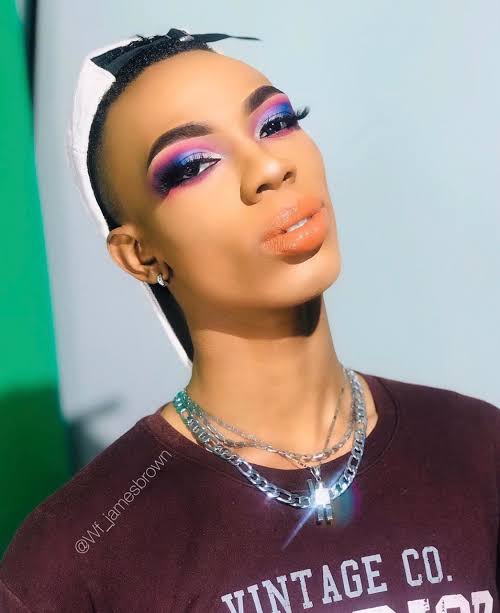 Here’s what he said in the video;

“I can be a full woman if I want to. being classy, calm, collective, with that bad bitch attitude and sexy but I decide not to because I enjoy being free being funny being hilarious so stop being threatened by me.”