Home Viral Reactions as a Lady reportedly sleeps with 300 men within 5 months...

A Lady has become the topic of discussion on the streets of social media.

A story shared by a Twitter user recently of how a lady supposedly slept with 300 sons of Adam and was able to purchase a Lexus RS 2019 and an iPhone with the proceeds. 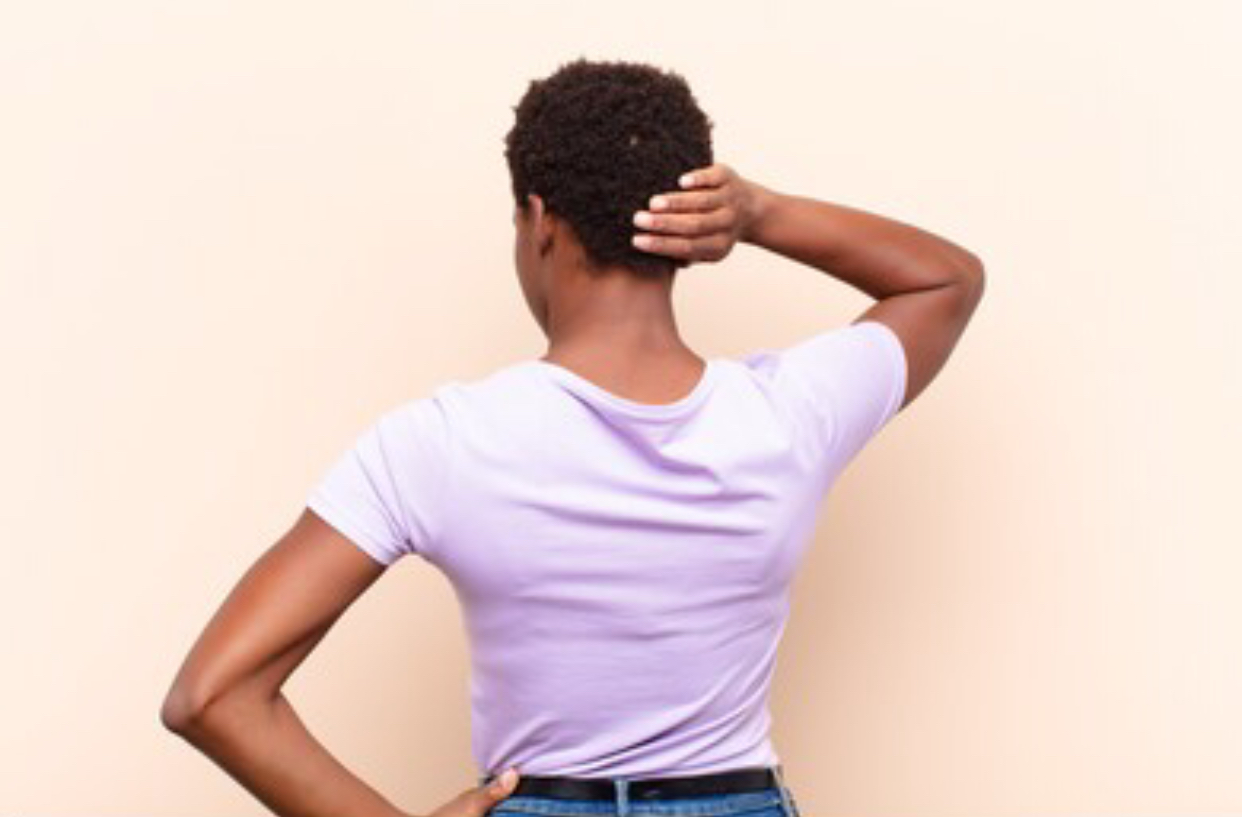 The Twitter user, Achalugo shared on the platform that she got hold of the information while eavesdropping as the said lady was sharing her escapade with her friend on the phone.

According to Achalugo, the lady had a target of 300 men to sleep with in five months and she actually did achieve her goal… the result of her perseverance was an iPhone and a Lexus car.

Achalugo shared that her friend then advised her to reduce the number by going for richer guys to which the lady said she plans on going celibate till the end of the year to “regain” herself.

I hate myself for eavesdropping, but this lady told her friend in the lounge that under 5 months she had a Target of 300 men and she fulfilled it; and that’s what got her the Lexus RX 2019 and her iPhone.
Her friend was now advising her to reduce the number and go for richer guys 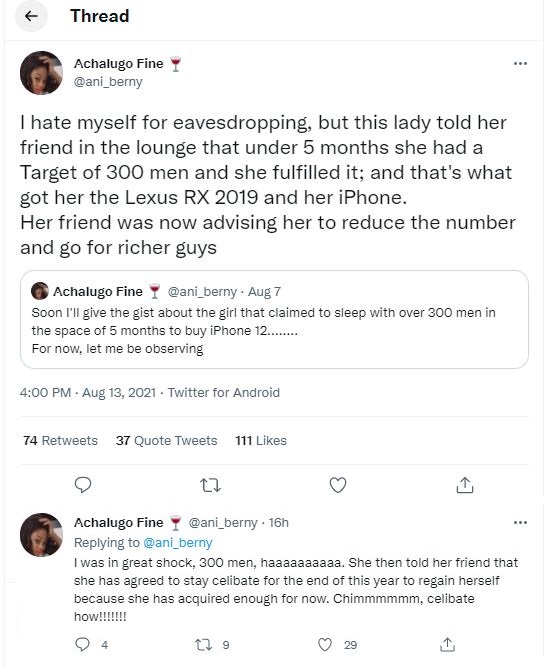 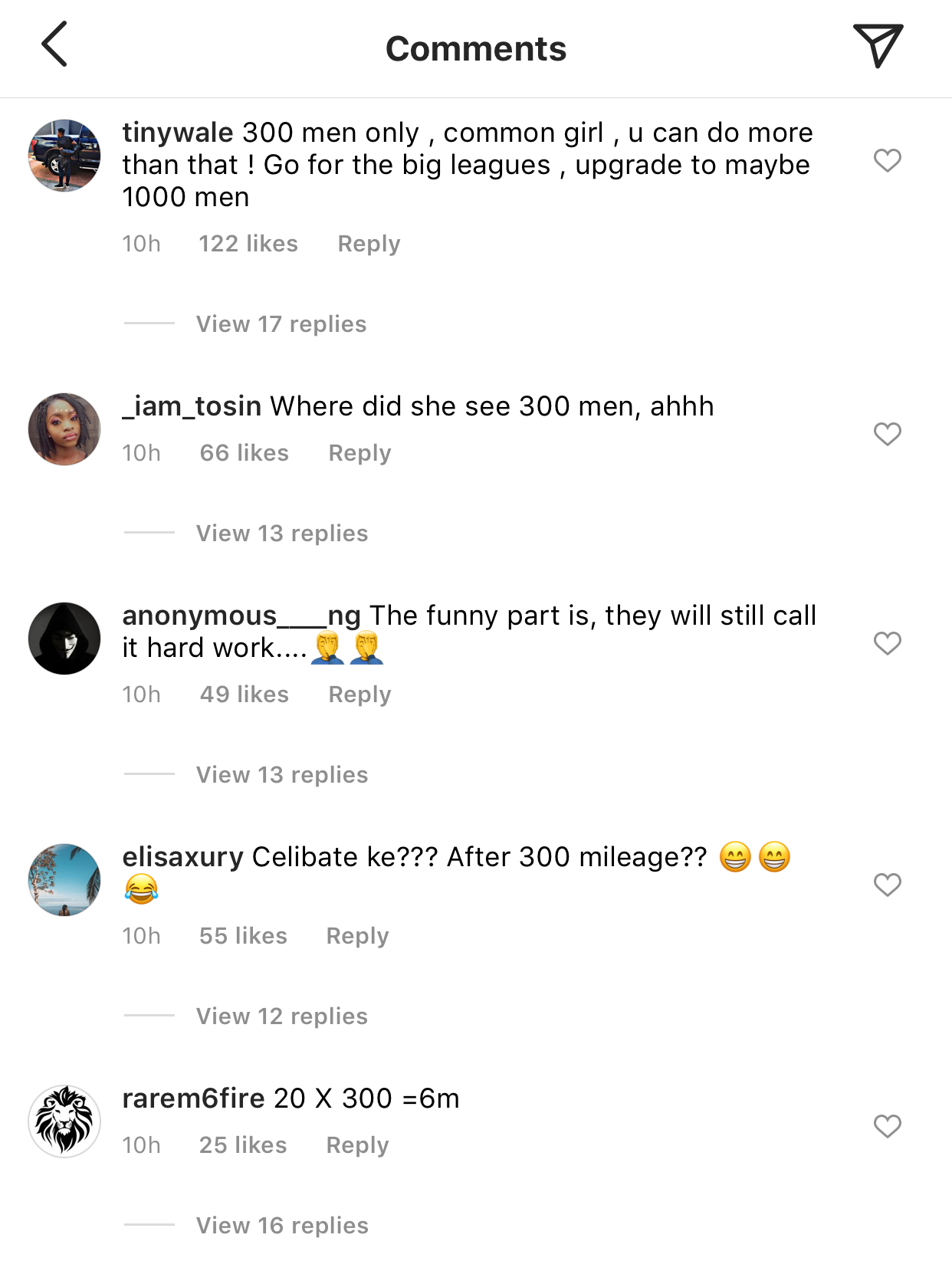 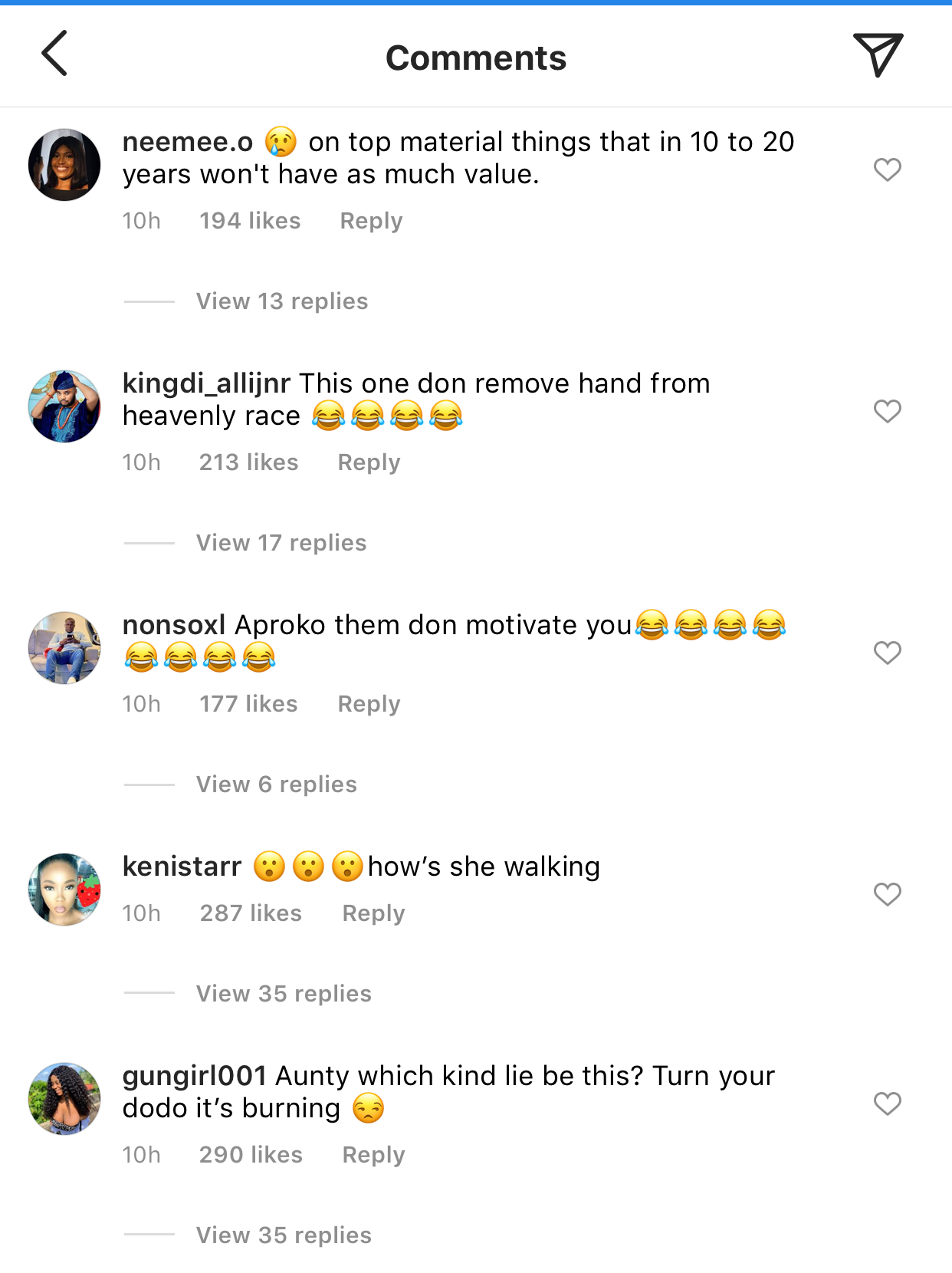 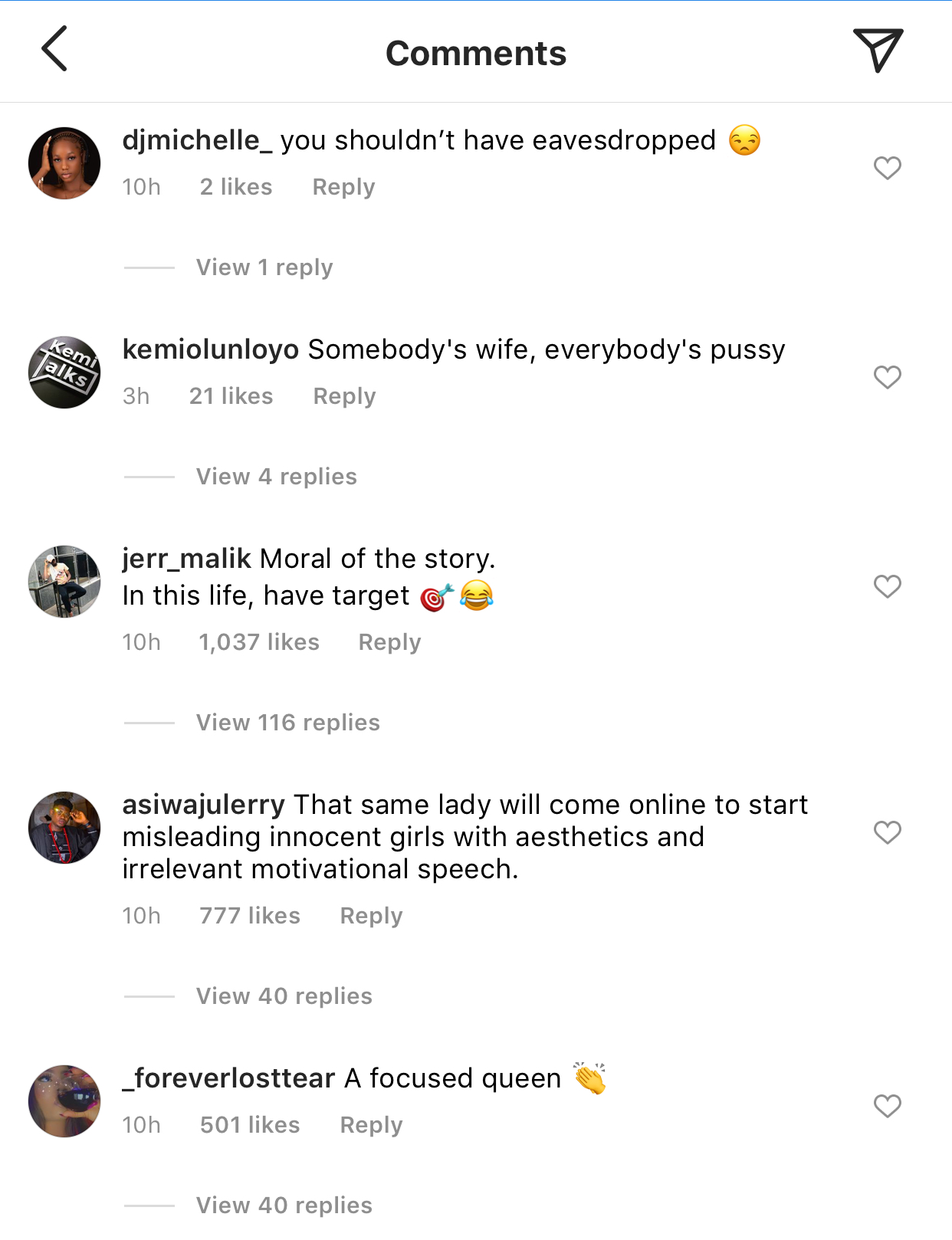