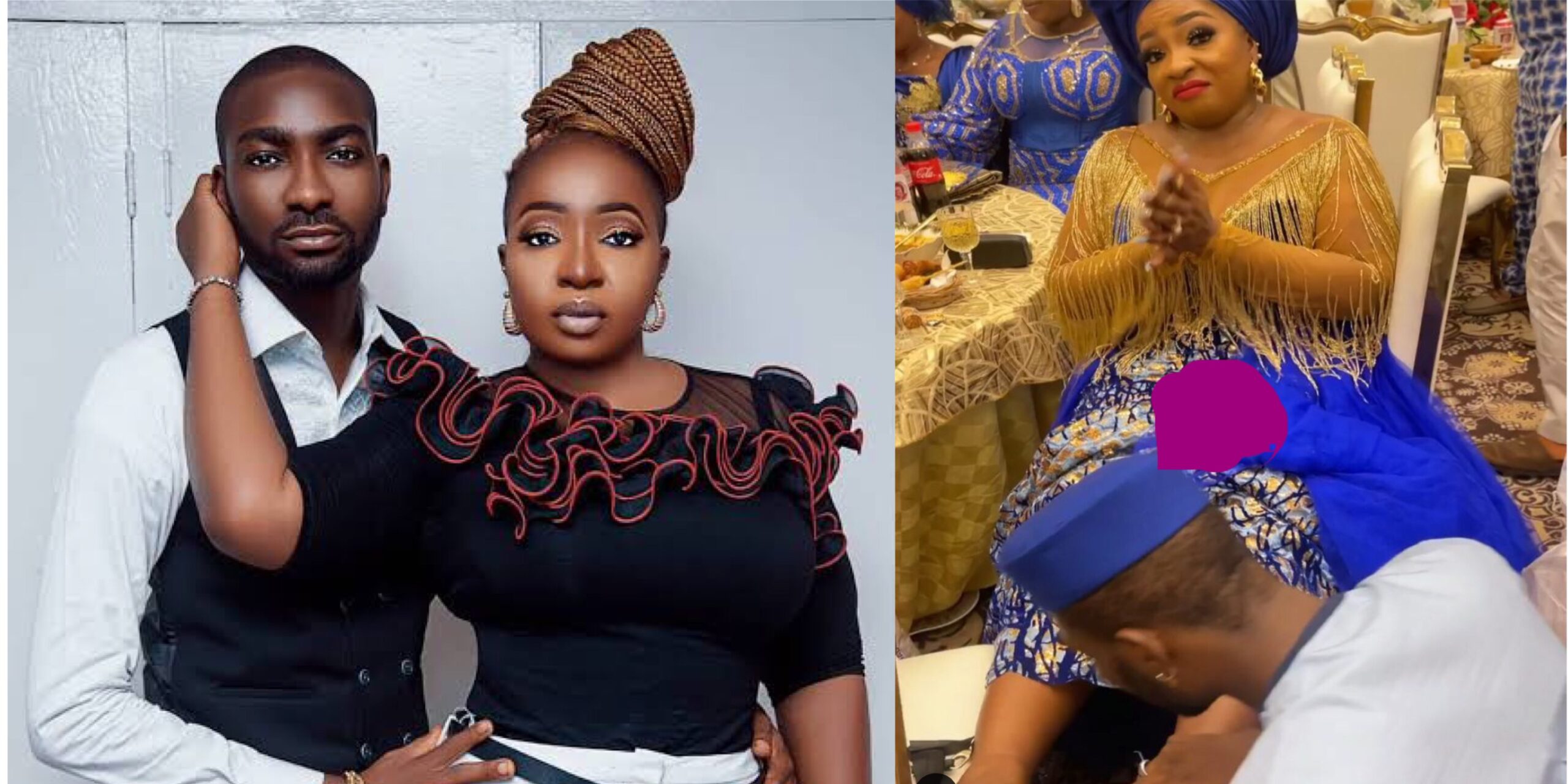 When it comes to a list of celebrities known for stirring up controversy on social media, it appears Anita Joseph is fast becoming top on that list.

The Nollywood actress has been receiving heat online recently after she took to her Instagram page to share a video of her hubby, MC Fish massaging her feet at actress Iyabo Ojo’s mother’s one year remembrance party.

Nollywood actress Iyabo Ojo received an overwhelming show of love from fans, friends and colleagues on Sunday, November 21, as she held the one-year remembrance party of her late mother.

The event which took place at the popular Monarch Event Centre in Lagos saw several top names in the entertainment industry in attendance.

The video has since become the topic of discussion on the streets of social media. 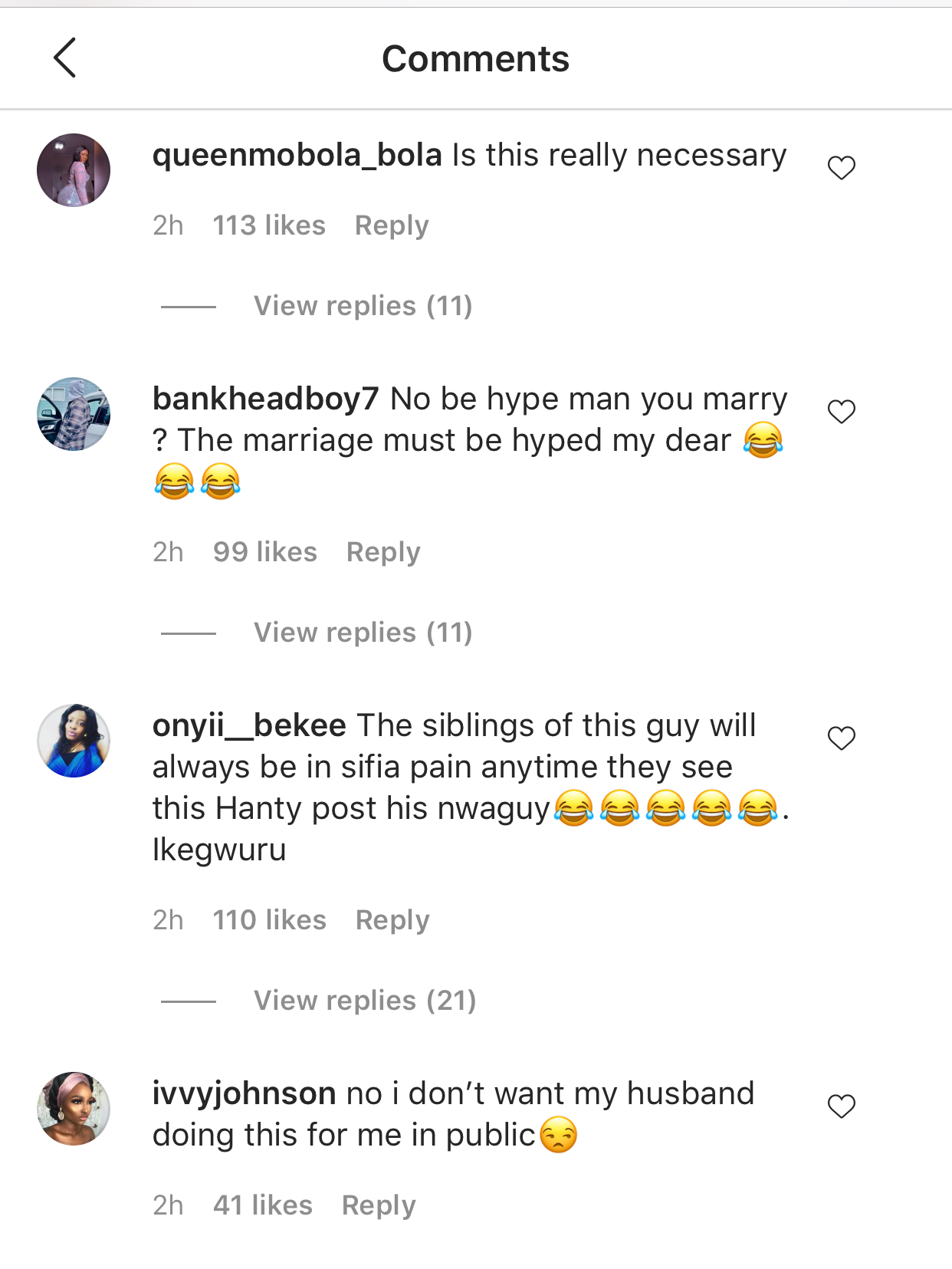 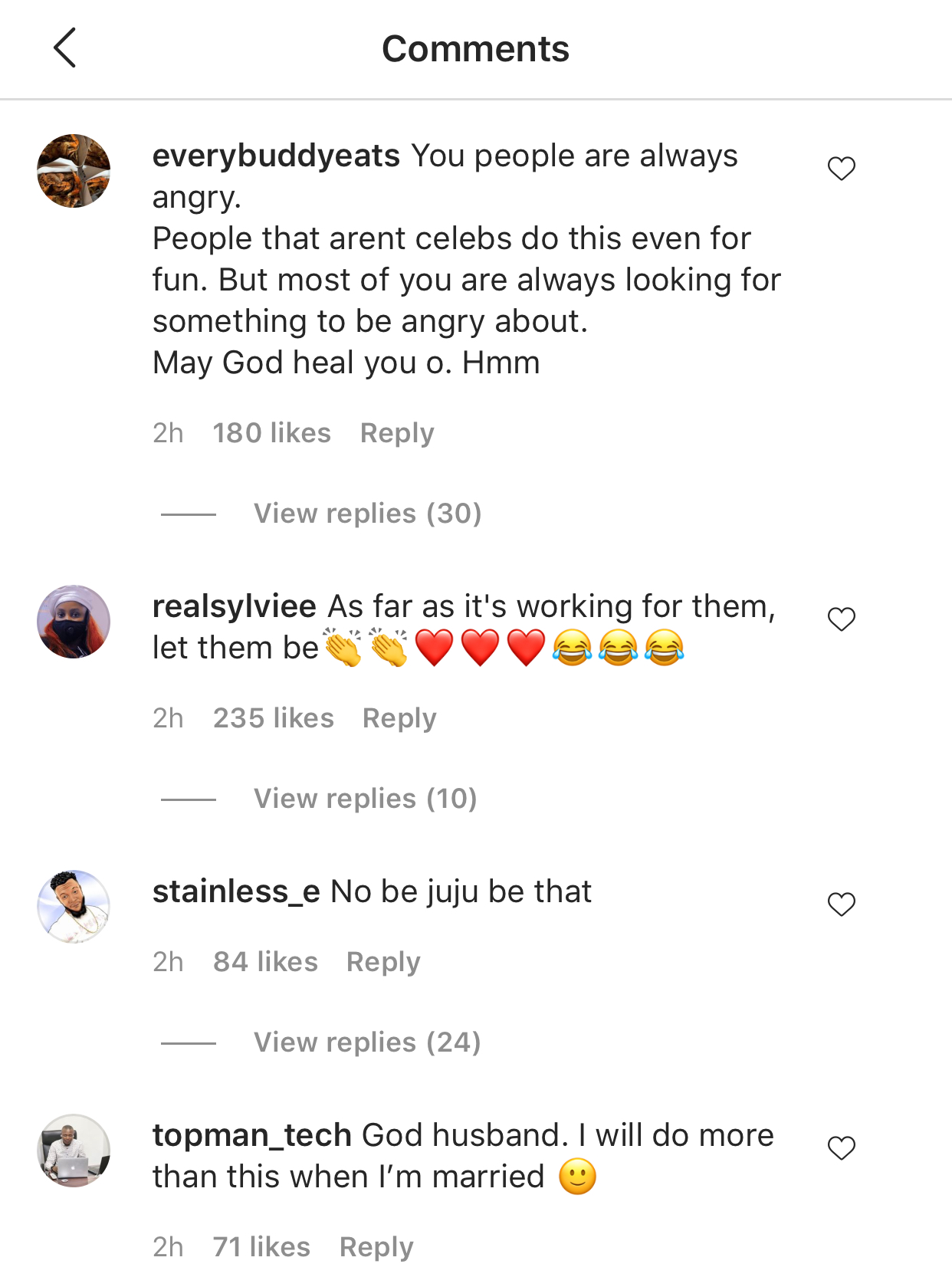 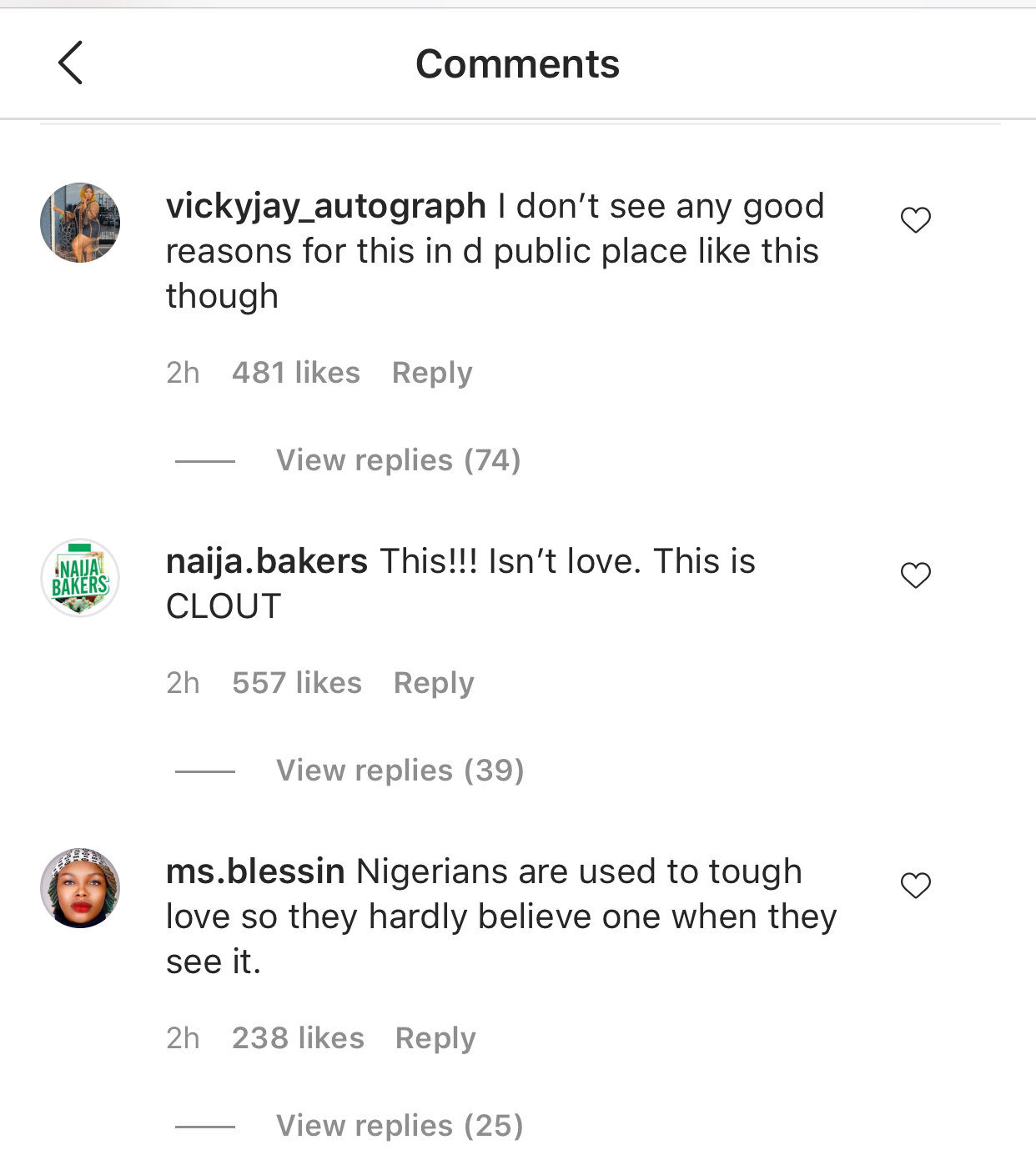