Reality Star, Abiri Oluwabusayomi popularly known as Khloe, has berated fans who asked her for financial aids ok no Instagram and Snapchat. 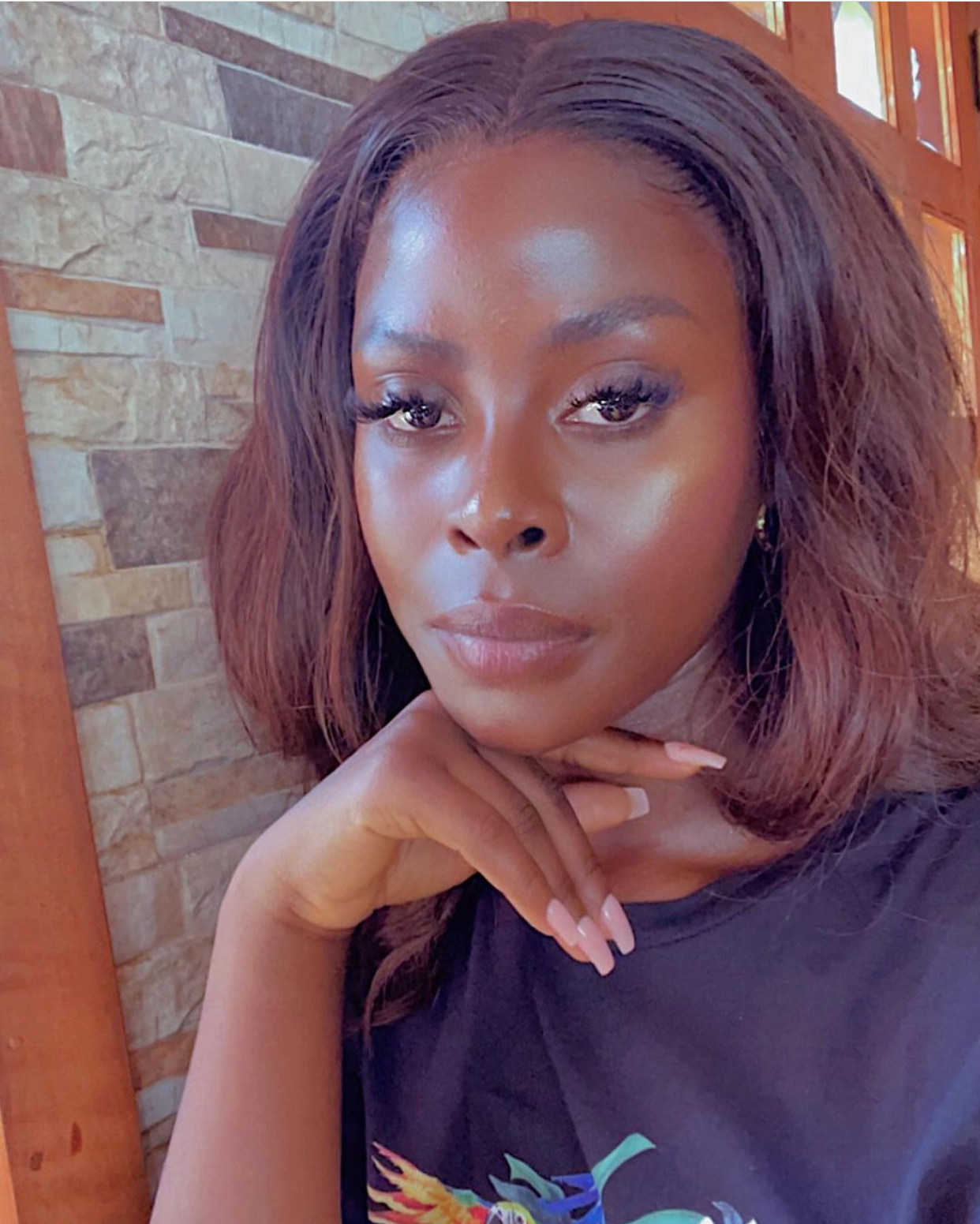 Khloe who seems tired of how people come to her DM to be asking her for money called them out openly asking whether they are mad as she has even stopped doing giveaways online.

The Celebrity also threatened to embarrass whoever ask her for money again.

In her post, Khloe said; “If anyone ask me for money or help again, I will embarrass you… What Rubbish! Coming to my Snapchat and IG to beg for money? Am I working for you? Even Giveaway, I no do again for this life. So feel free to unfollow me.” 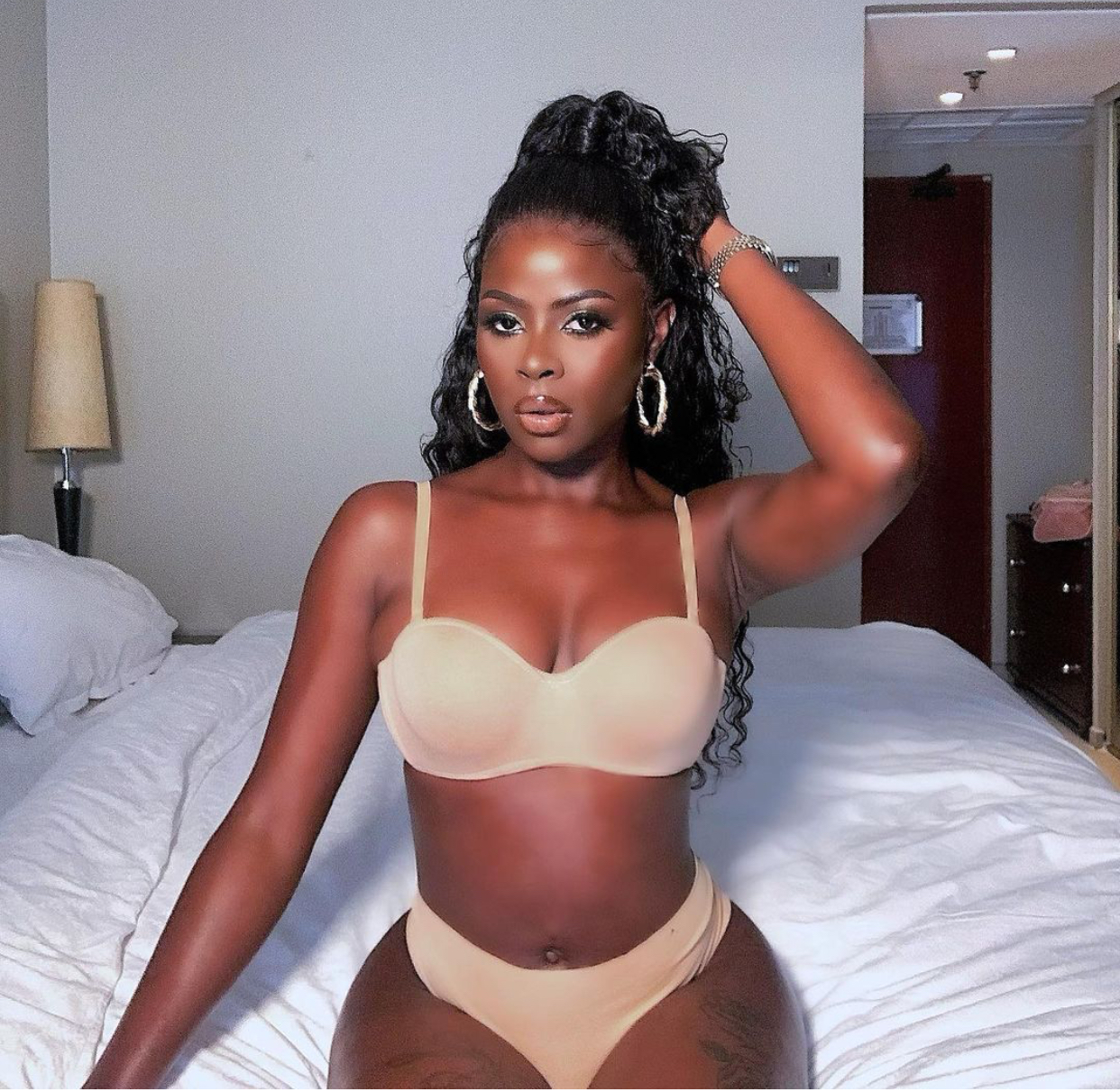 Furthermore, Khloe referred to her fans as “entitled fans.”

She express doubts about the sincerity of those who begs for money online. According to Khloe, someone who has money to buy phone and data airtime should not come and be begging for 5K.

“Some will even ask for School fees. Drop out and learn handiwork. Do you know how I manage myself and do 3 works before I graduate?” Khloe concluded. 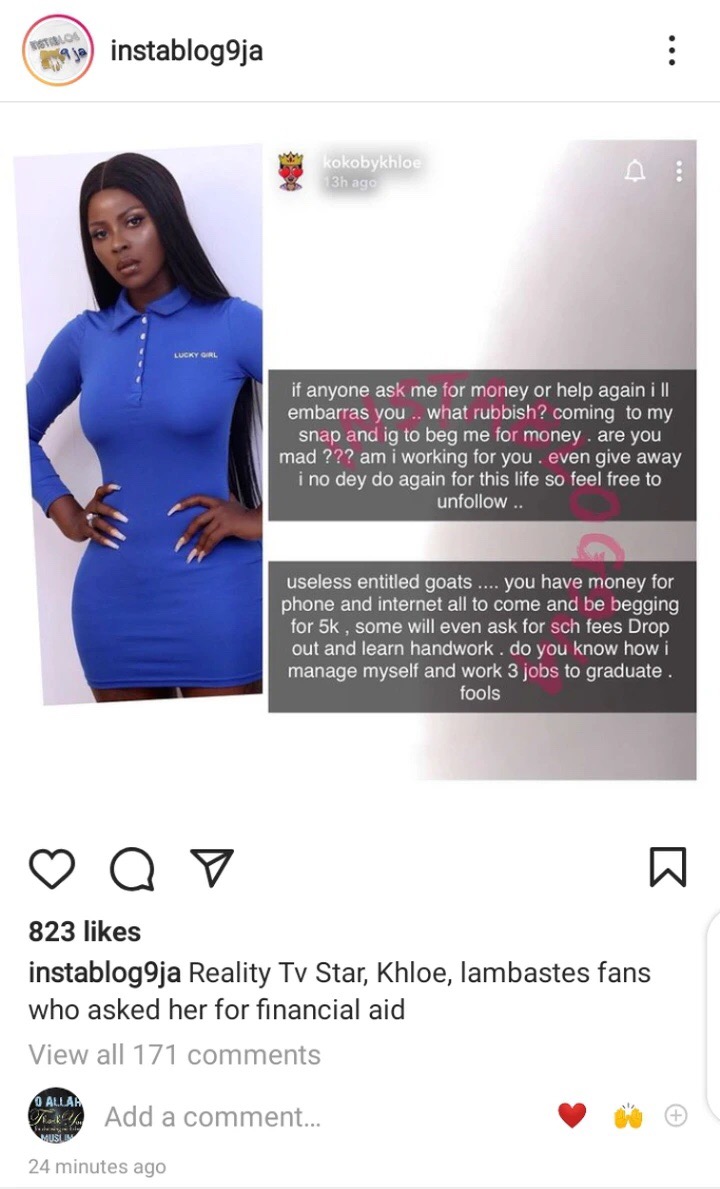 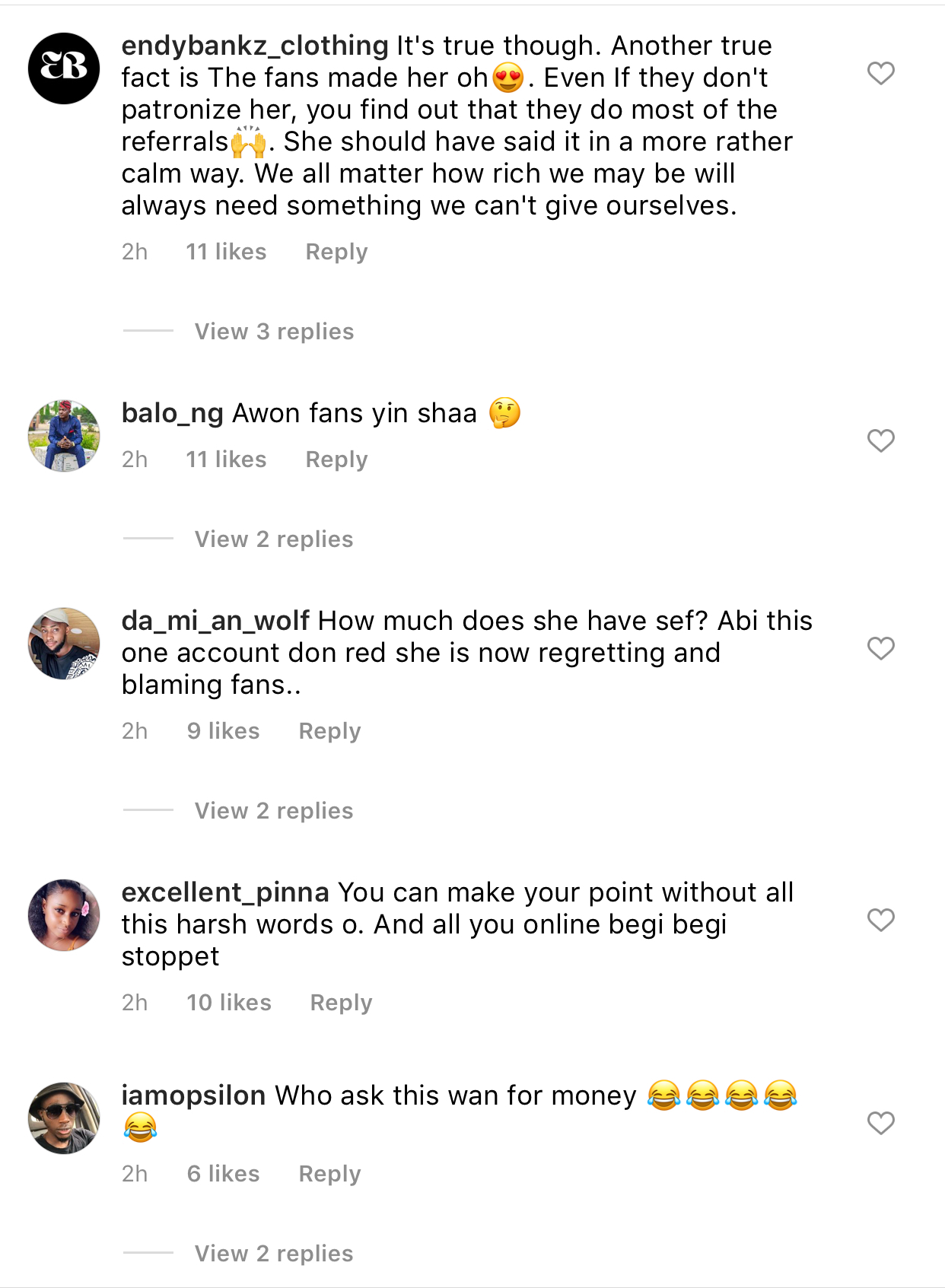 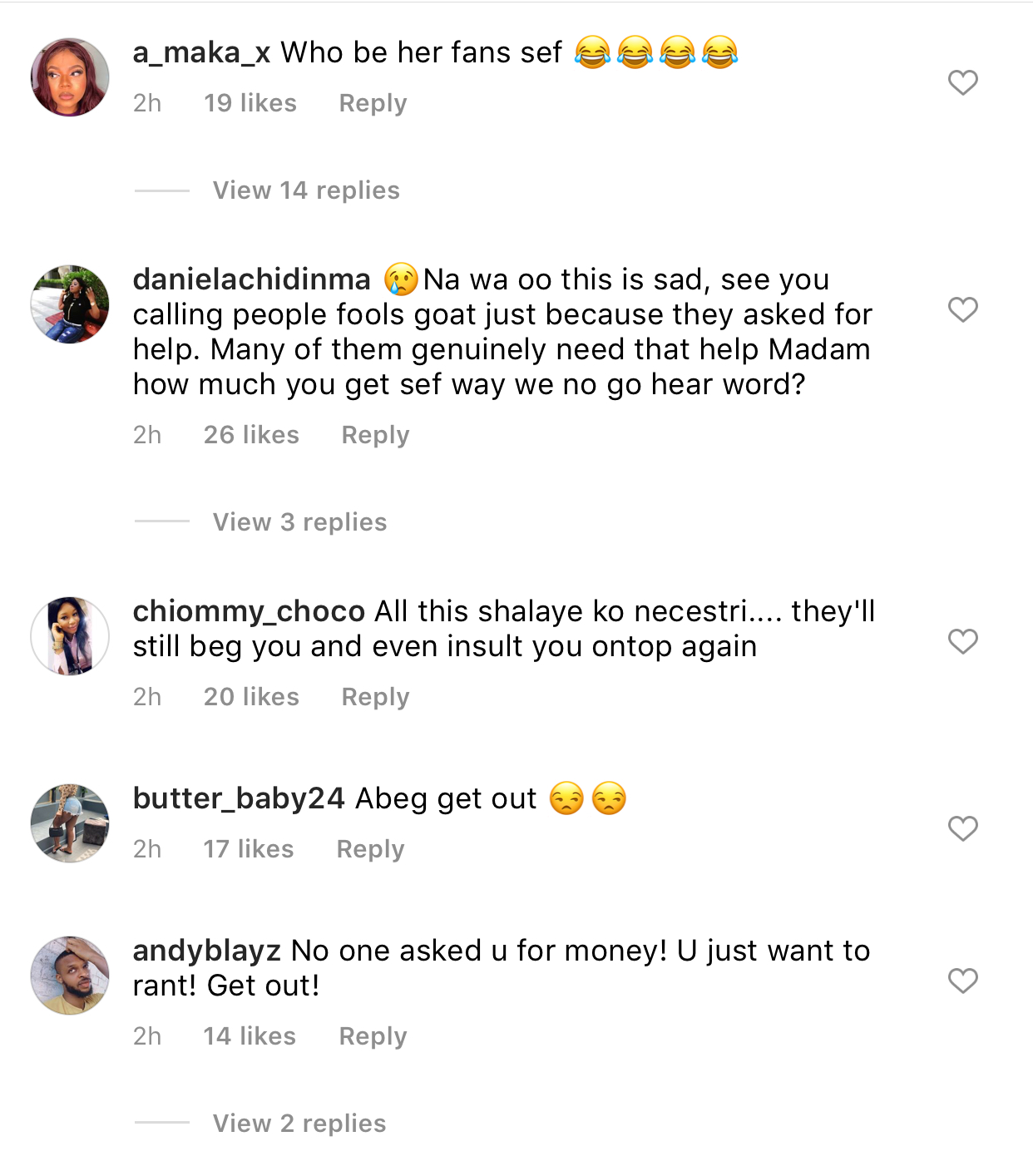 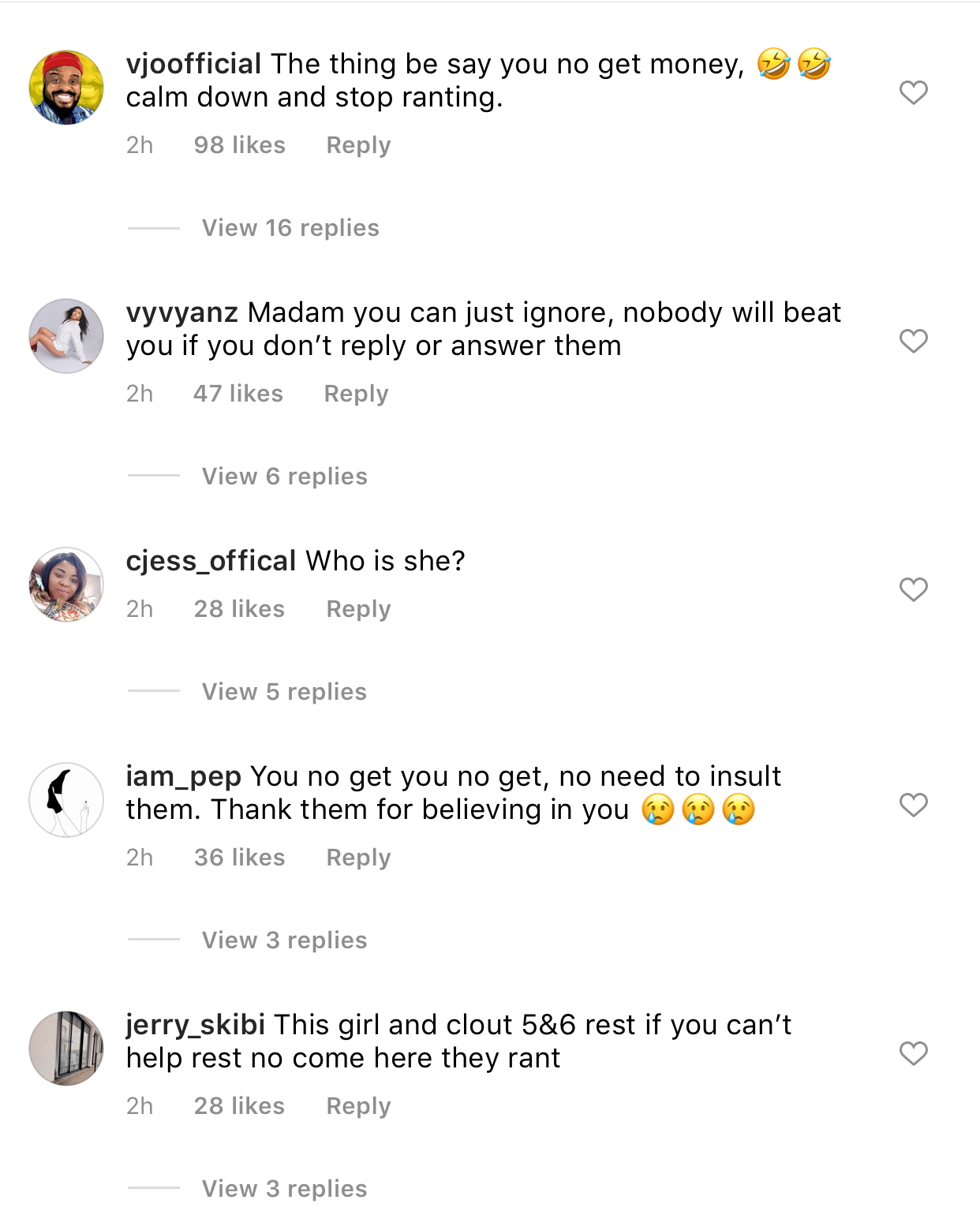 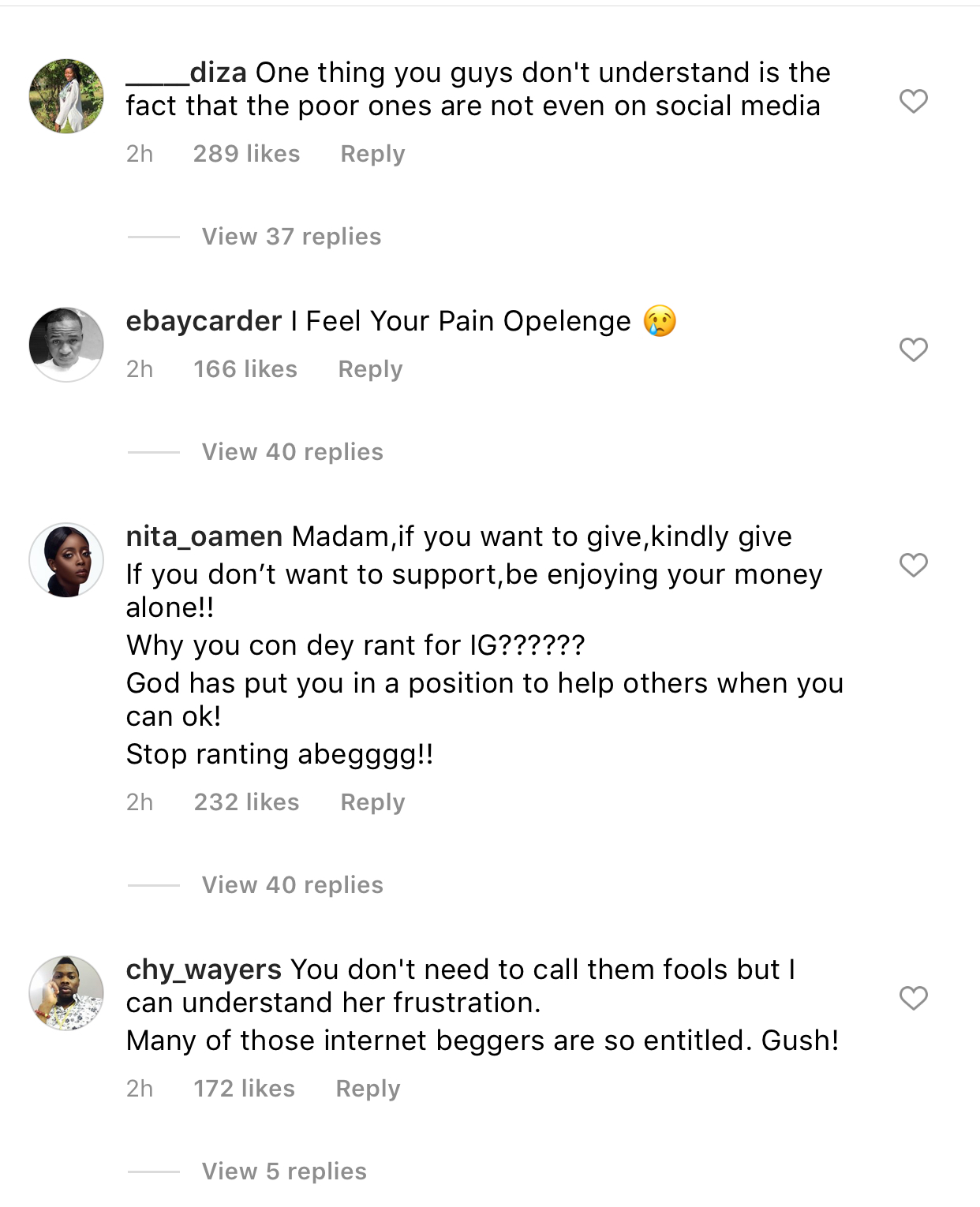 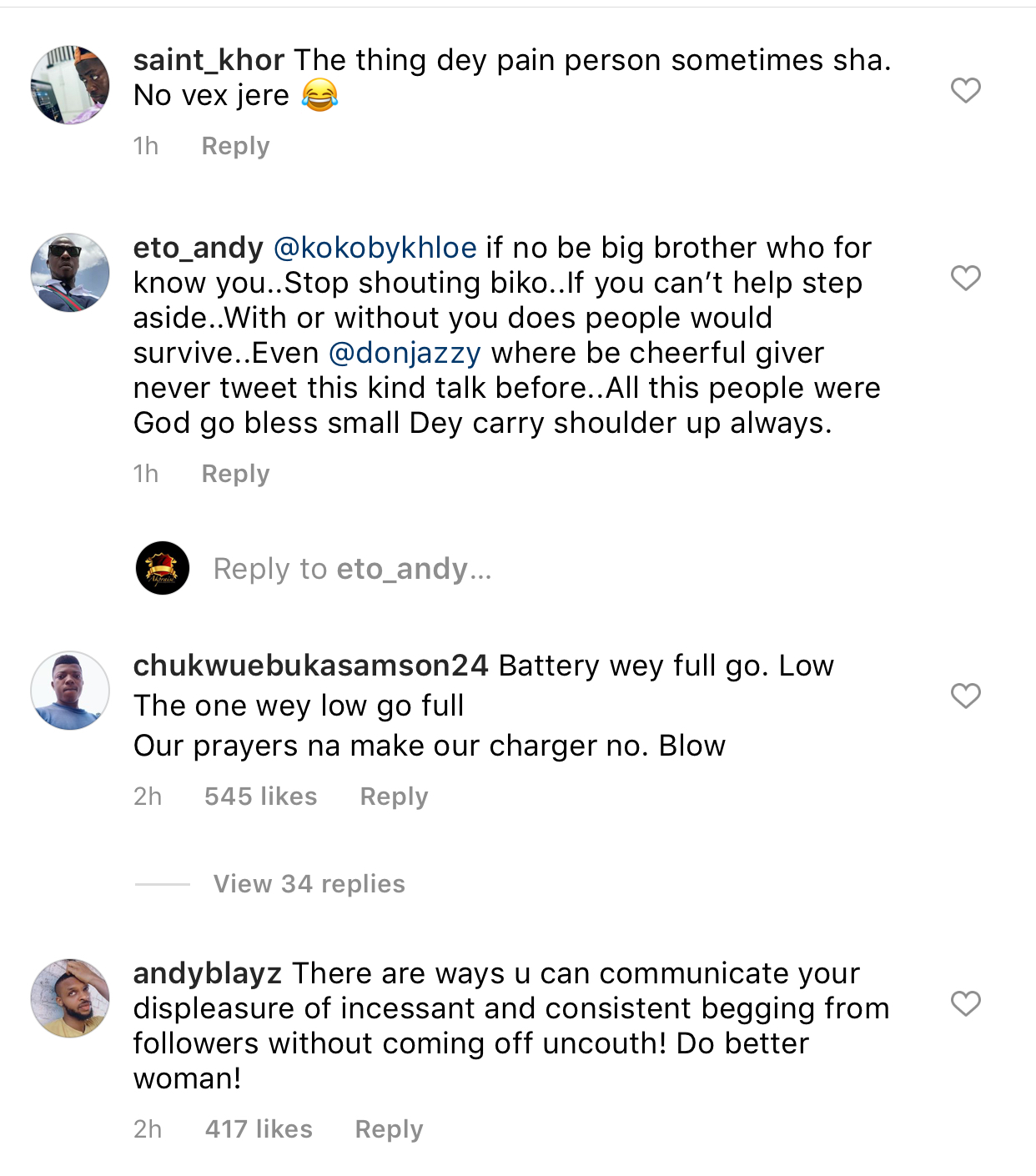