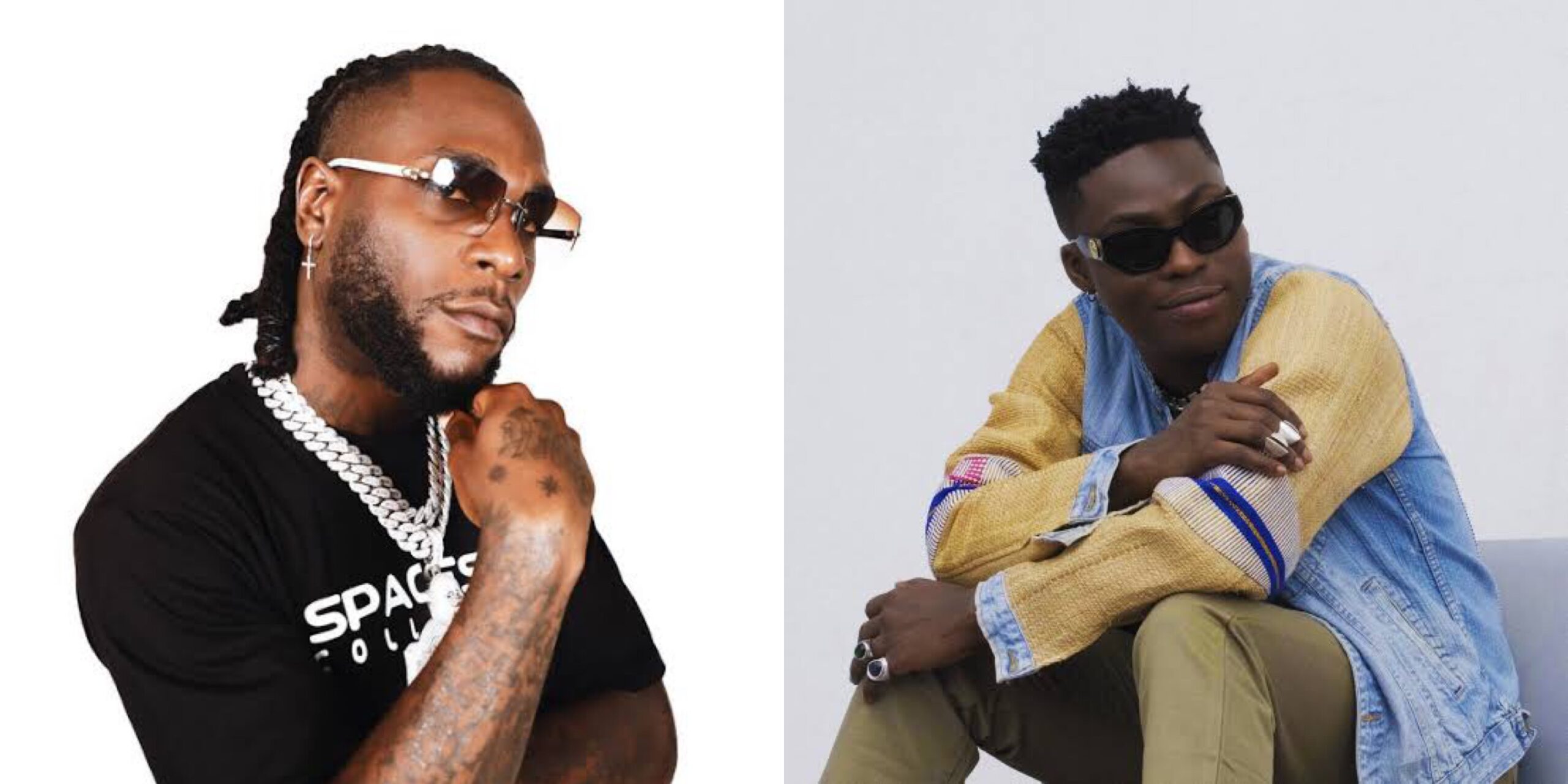 Reekado Banks recently dropped a new song titled Ozumba Mbadiwe on Wednesday, and it has been trending on and off social media. 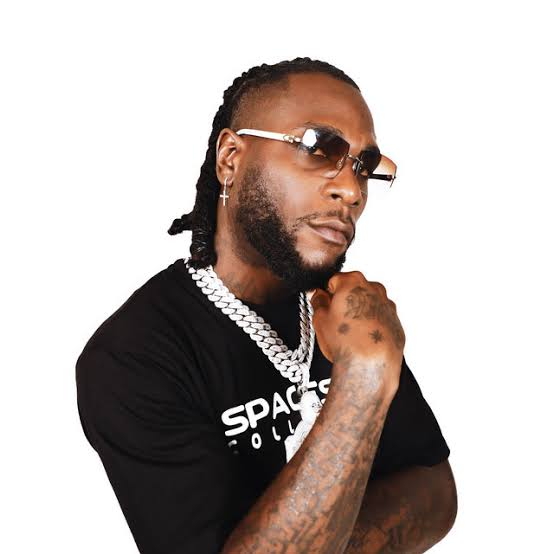 While many have been applauding Reekado Banks for the timely release of Ozumba Mbadiwe, which is also a reaction to the End SARS protest, however, some lyrics from the song seems to have been directed at Nigerian international singer and Grammy Award winner Burna Boy.

Rewind to March 31st 2020, during the lockdown, Burna Boy disclosed he was willing to go head to head with any worthy Nigerian artiste for a battle. 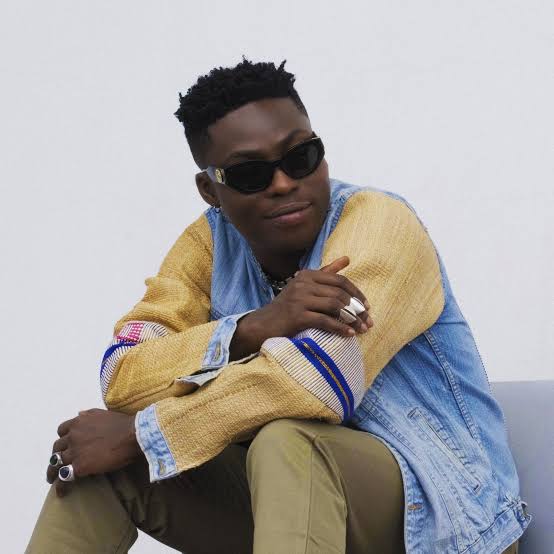 Burna Boy wrote, “I don’t really know what a hit battle is but I’m willing to go toe to toe with ANY worthy challenger. Lyrically , musically , physically. However they want it.”

Reekado Banks, on seeing the post In social media, responded that he was willing to take up the challenge as he wrote, “@Burnaboy I’m game that energy let’s get it.”

Burma Boy would, however, respond to Reekado Banks in a savage manner as he wrote: “You know I got too much love for you bro. But didn’t you see wen I said “Worthy Challenger”? Reeky oooooo!!!

It appears a part of the lyrics in Reekado Banks recently released song was a subbed at Burna’s music status “African Giant” in “Ozumba Mbadiwe.”

See the lyrics below