The alleged ex-girlfriend of Regina Daniels, Casie Snow has found love again after their break up as she shows off her new babe professing love to her. 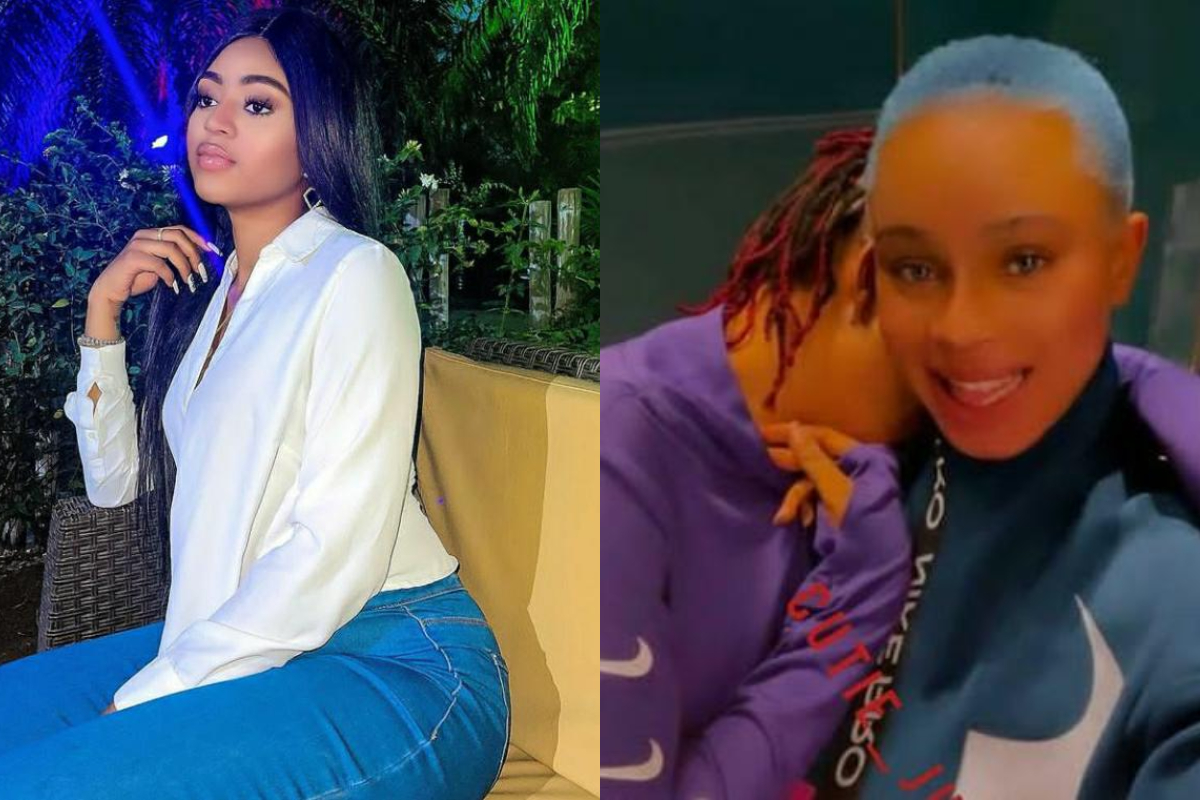 Casie is alleged to be a lesbian and she has confirmed it with her new post showing off her new babe saying she’s her crazy and she (Salwa) is her insane.

Her post has raised a lot of questions in the mind of most people as some wonder if it’s true with the allegations leveled against Regina Daniels of being lesbian before getting married to Ned Nwoko.

Regina Daniels and Cassie Snow were very close friends that practically lived like sisters but ended their relationship for reasons yet to be known but with her post, some people are beginning to believe they were indeed lesbians.