Popular Nollywood actor Emeka Ike has taken to social media and called on the Nigerian government to release Chiwetalu Agu, Sunday Igboho, Nnamdi Kanu and other “victims of conscience”. 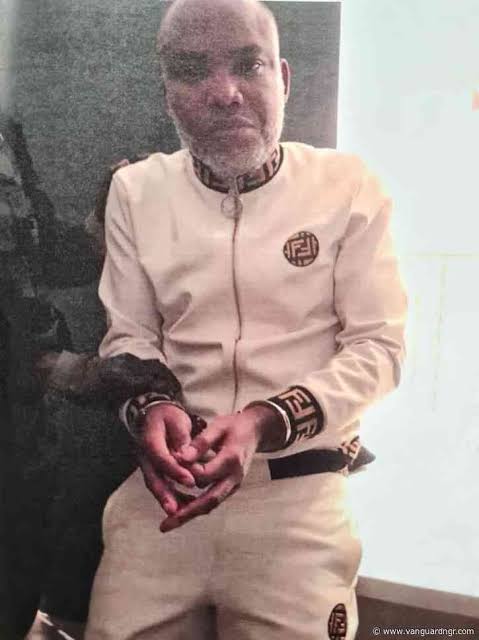 He accused the government of tyranny and suggested dialogue instead.

He then added that the world is watching and history never forgets. 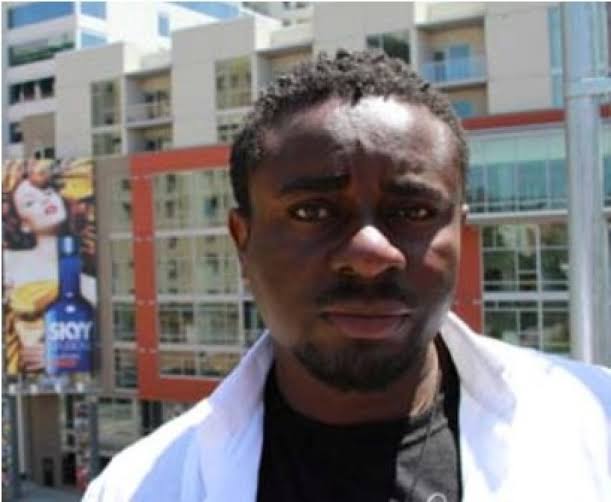 This comes after actor Chiwetalu Agu was arrested for wearing an outfit made with the Biafran flag.

The Nigerian Army picked him up in Onitsha and claimed he was soliciting support for the proscribed Indigenous People of Biafra, IPOB. 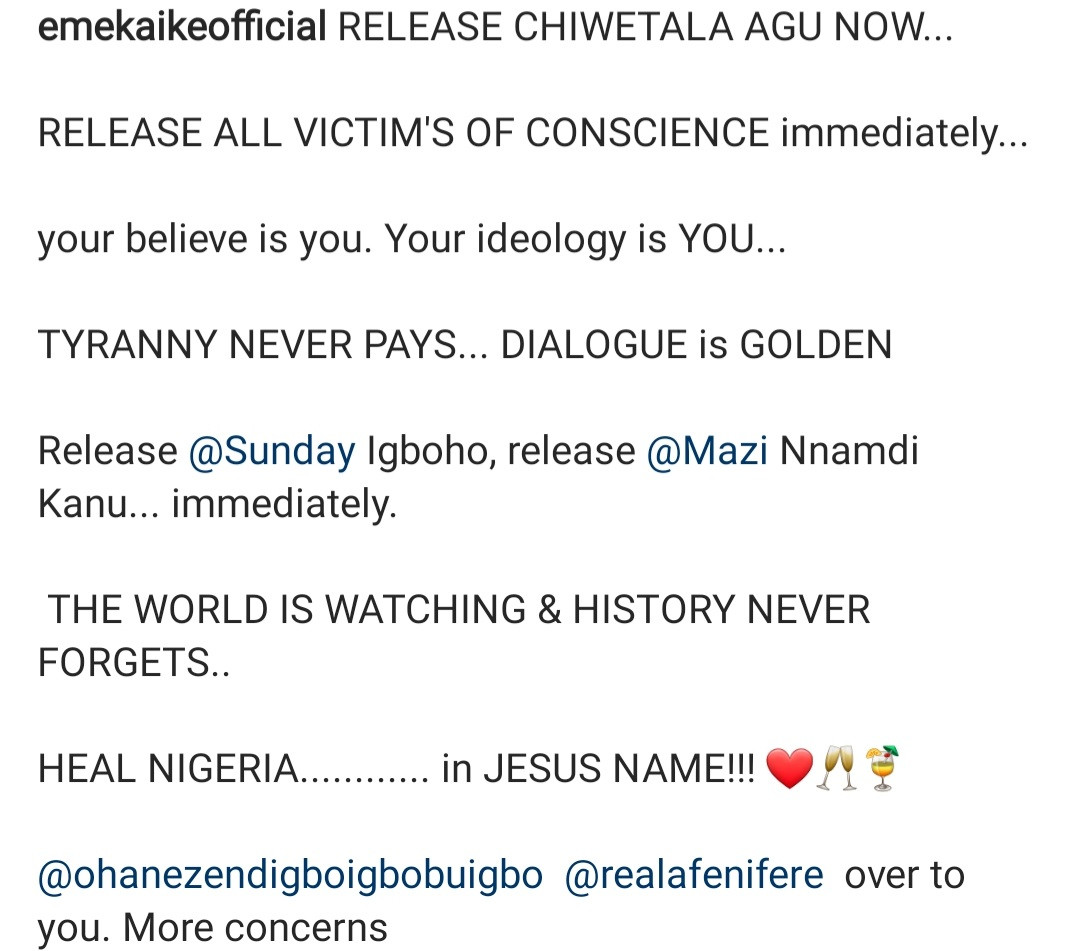 See video shared by Emeka Ike as he called for Agu’s release below: