Controversial OAP and Free The Sheeple leader, Daddy Freeze has stated that religion has caused more harm than good in Africa. 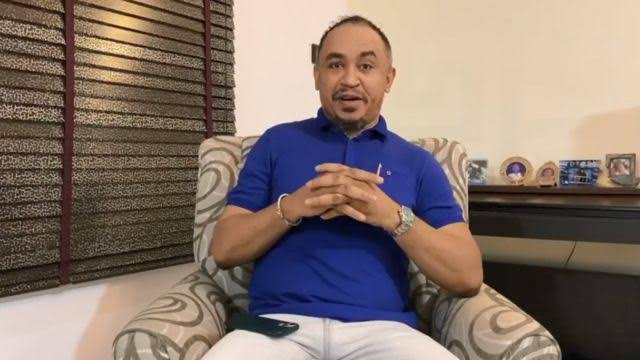 According to him, having five to ten religious temples on every street is not Africa’s salvation.