Home Entertainment News Reno Omokri savage reply to a follower who requested for the IG...

Reno Omokri for the first time in a while shared photos of his beautiful daughter who looks exactly like him and he even confirmed it saying he vomited this particular one because she looks so much like him. 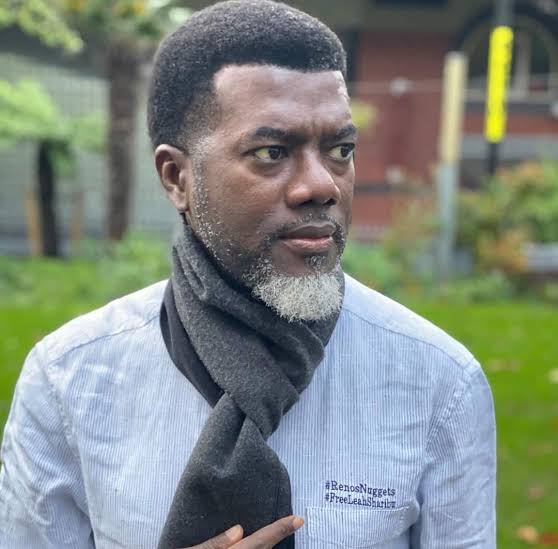 A follower of his after gushing over his daughter gathered the courage to request her IG handle from Reno Omokri and the response to that is just funny and savage at the same time as knowing him very well, he gave it to the follower as he deserves. 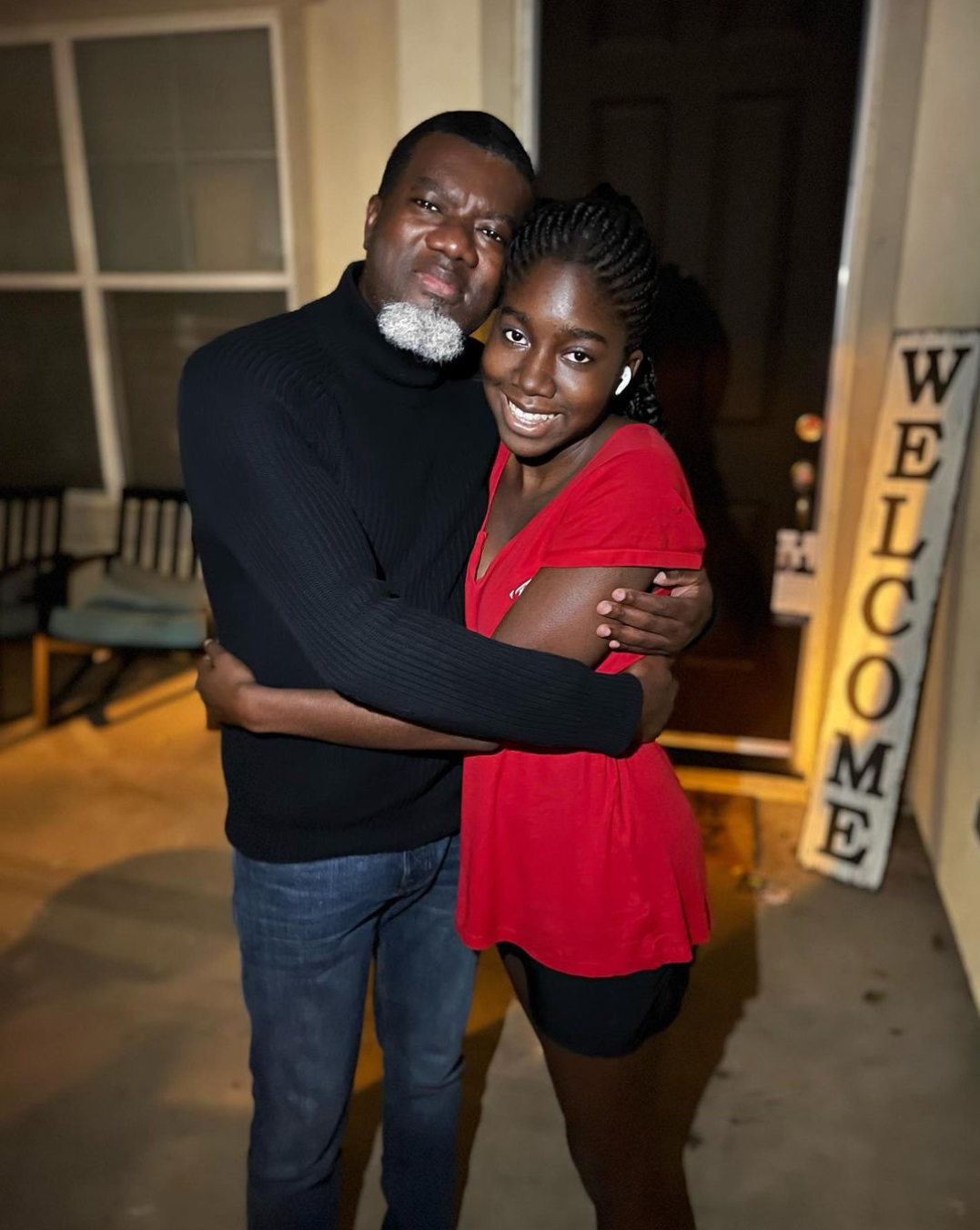 According to him, the IG handle of his daughter is ‘leave my daughter alone’ which is also a warning to the follower not to even tempt persuading to get close to his daughter as he’s very protective of her and the others. 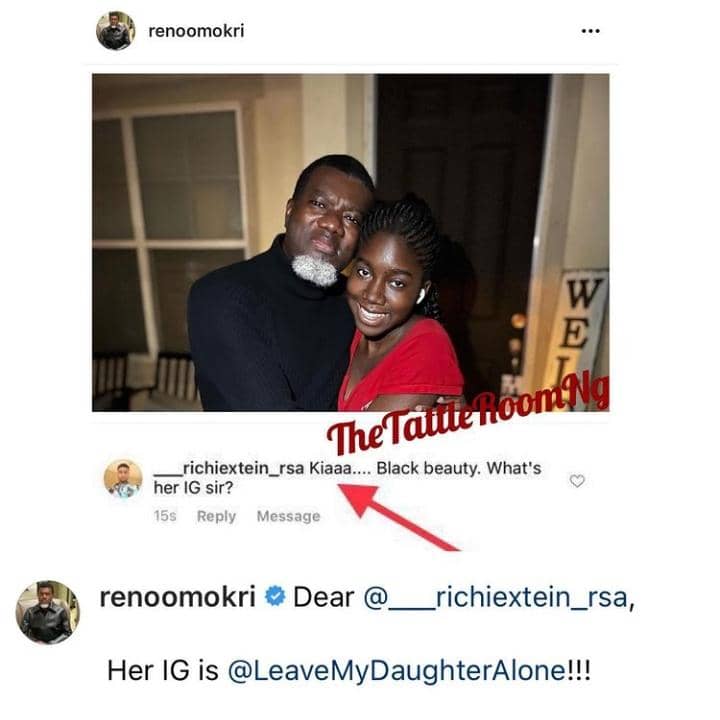