Home Uncategorized Rita Edochie responds to those asking her to show mercy after she...

Rita Edochie has reacted after people begged her to forgive Ada Jesus following her decision not to forgive the social media comedienne for the allegations she made against her and her religious leader, Prophet Chukwuemeka Ohanemere Odumejeje. 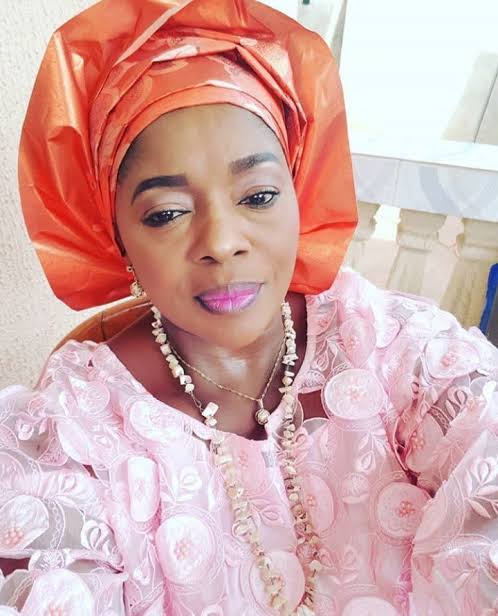 Mercy Cynthia Ginikachukwu, better known by her stage name Ada Jesus, had claimed that Prophet Odumeje connives with Rita Edochie to stage fake miracles. She also claimed she helps Rita get men to sleep with her.

Months after she made the allegations, she was diagnosed with a kidney problem that left her paralyzed and mute.

Her family took her to Odumejeje’s church to beg for forgiveness but the pastor vowed not to forgive her until she produces those she claimed he connives with to stage fake miracles.

On her part, Rita said there in church, in the presence of members and Ada’s family, that the sick comedienne will never recover because of the lies she spread about her. 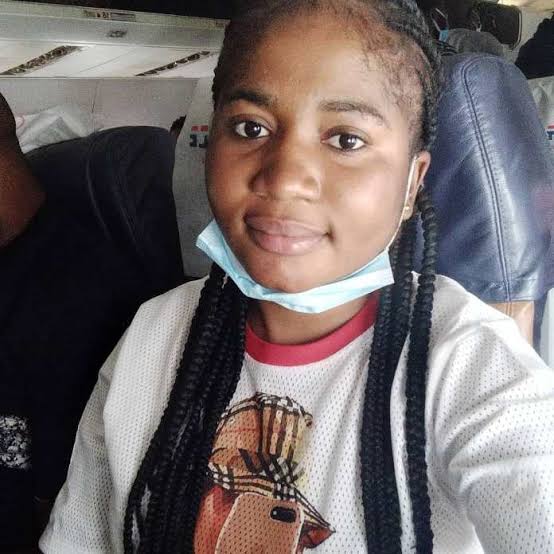 When the video went viral, Rita took to Instagram to release another video after she said she received numerous calls from people asking her to forgive the 23-year-old comedienne.

She said she’s glad that she has been vindicated.

She added that she wants to let those concerned know that she has forgiven the social media comedienne.

The actress then went on to warn those who criticize men of God. She said Ada Jesus’ experience should be a lesson to them not to say anything negative about God’s representatives. She added that most critics of pastors won’t try that with the leaders of traditional worshippers. 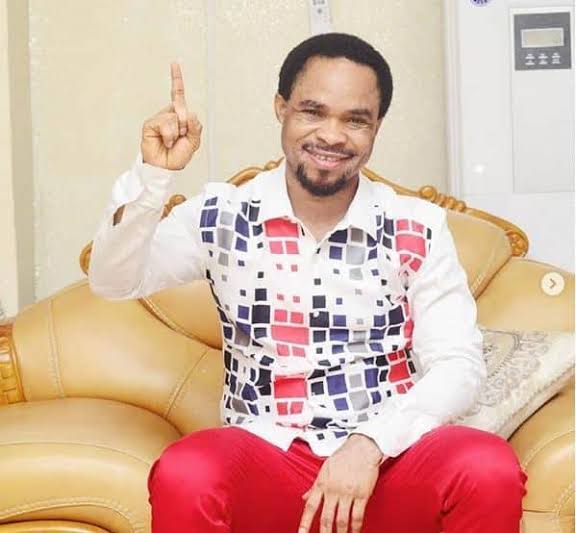 Rita said: When a herbalist drops jazz and you see it, you’ll be running helter-skelter skelter but if a man of God drops Bible in front of your house, you’ll be shouting, ‘who kept this?’ “

She continued: “stop insulting men of God, particularly my man of God, Prophet Chukwuemeka Ohanemere Odumejeje. Use him to respect me. He’s good for me, that’s why I’m with him. Stop mocking me because I’m following Odumejeje. Whatever anyone is comfortable with, let them do. I am comfortable staying with him. Look for a good place and stay. Leave us alone.”

“Ada Jesus, I have forgiven you from my heart of hearts.”