The Synagogue Church of All Nations, (SCOAN) has officially named the wife of its founder, late Prophet Temitope Balogun, aka T.B Joshua’s wife, Evelyn, as the new leader of the church. 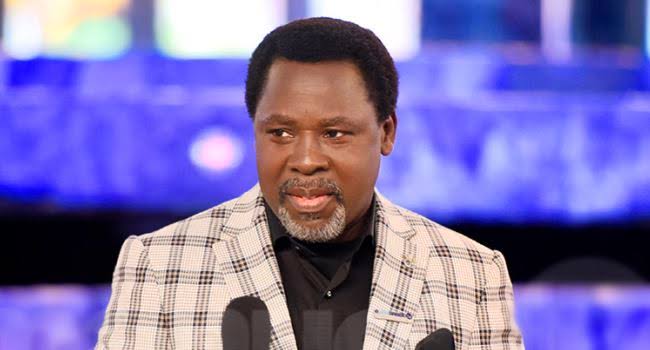 In a statement on Church’s official Facebook page on Sunday, September 12, SCOAN said the SCOAN’s activities would be under the guidance of God and leadership of Mrs Evelyn Joshua while urging members and followers to pray for Mrs Evelyn as she takes on her new role. 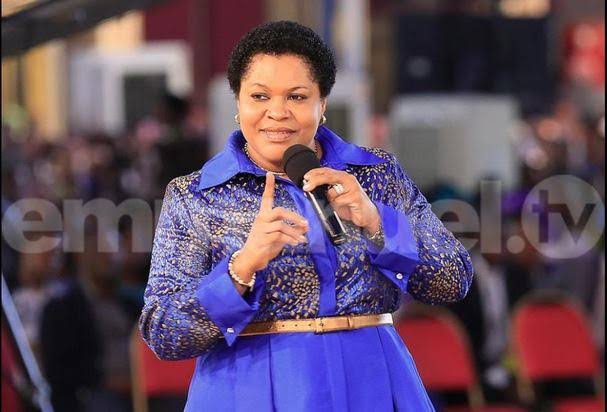 The statetment in part reads;

“We thank you for keeping the faith. It is now God’s appointed time, to the glory of God, for The SCOAN to soldier on with the divine assignment under the guidance of God and the human leadership of Mrs. Evelyn Joshua.

“We urge you all to join us in prayers as we wish for God’s guidance and divine wisdom in her new God ordained role.”