A secondary school student has caused a stir and sparked reactions on social media after she was caught in school with a local gun she allegedly planned to use in shooting her teacher. 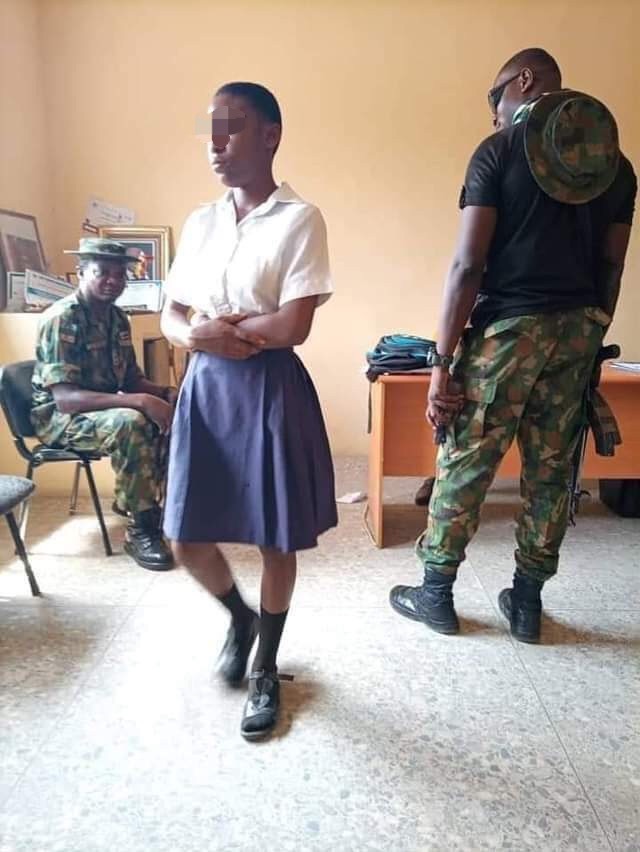 The girl, a student of Government Secondary School in Ikot Ewa, Cross River State, was asked by a teacher to cut her coloured hair and she was allegedly angered by this. 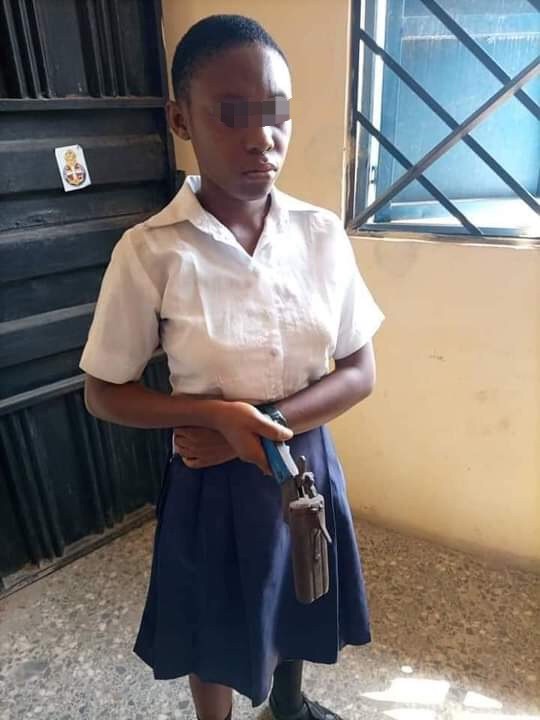 Subsequently, she arrived at school with a gun. 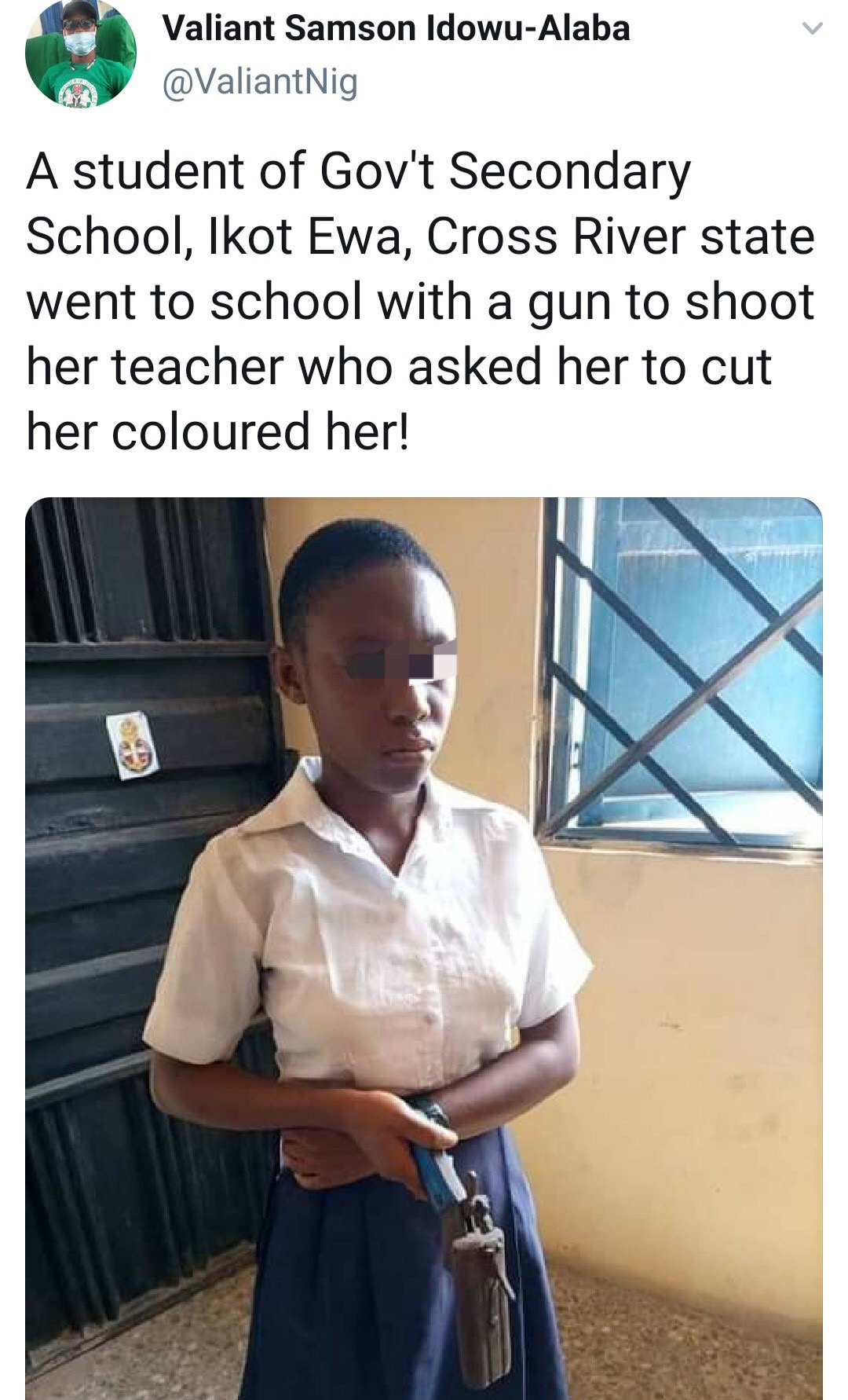 Soldiers were invited after the student was caught with the gun, as seen in photos shared online. 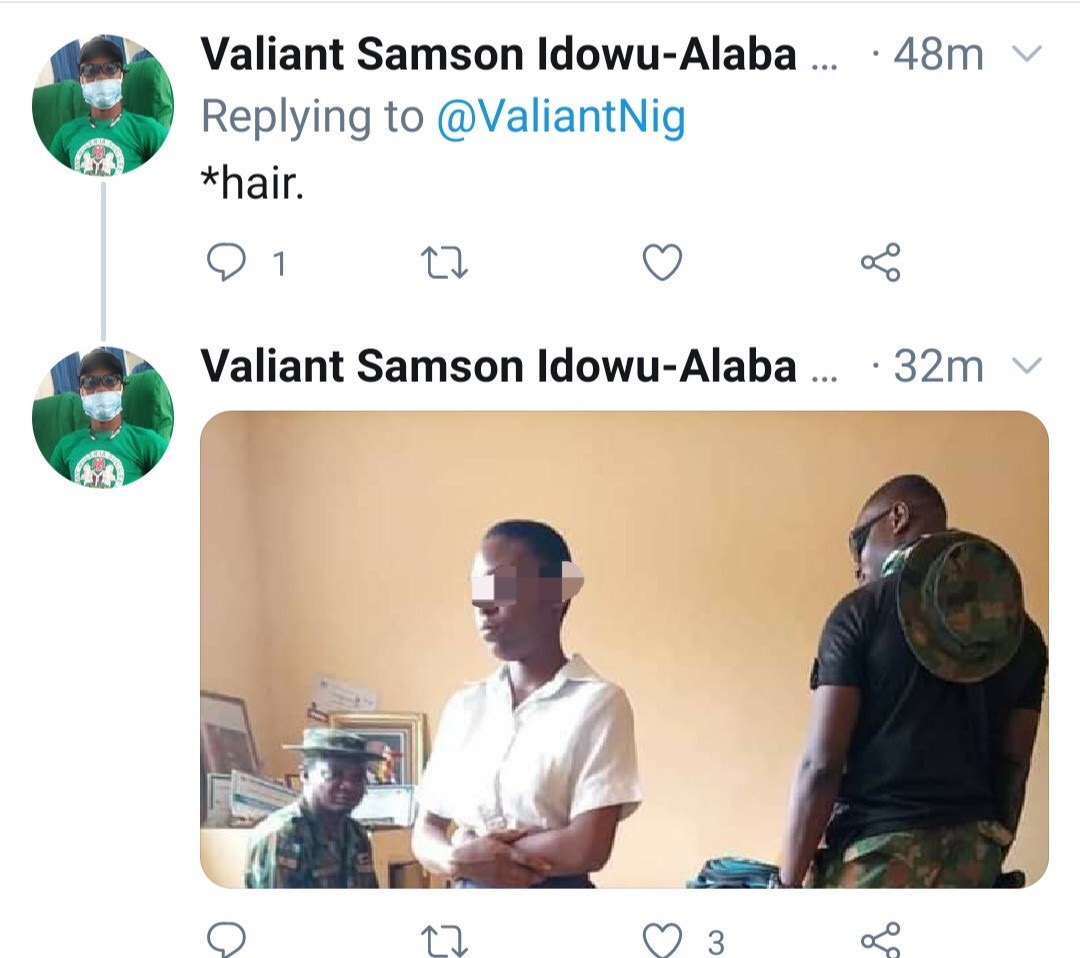