Home Entertainment News See wetin too much of weed dey cause – What Naira Marley...

Controversial Nigerian rapper Naira Marley is in the news again and is currently the talk of social media. 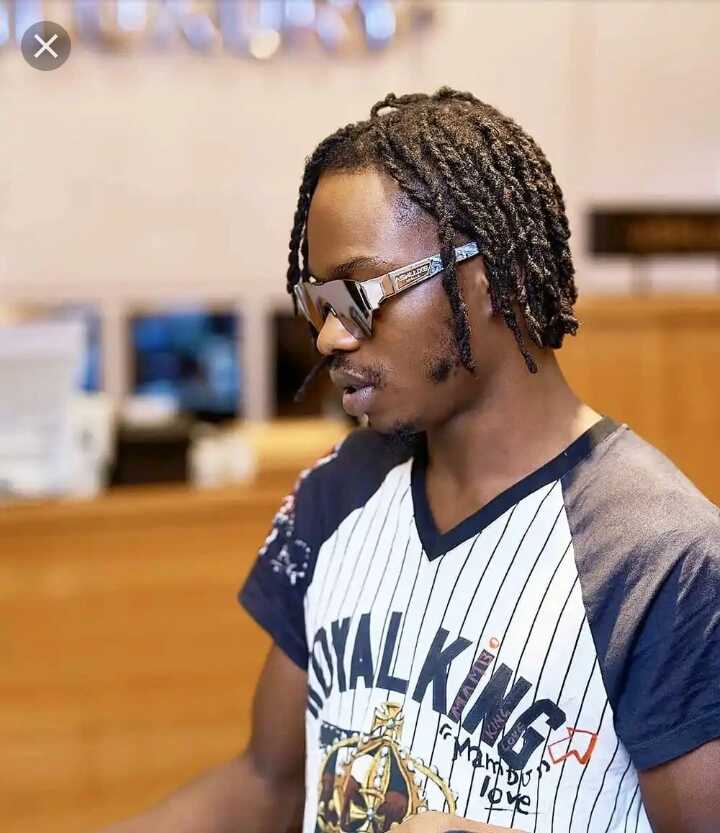 The Soapy crooner is being criticized for disobeying one of God’s commandment which says do not use the name of God in a playful manner. 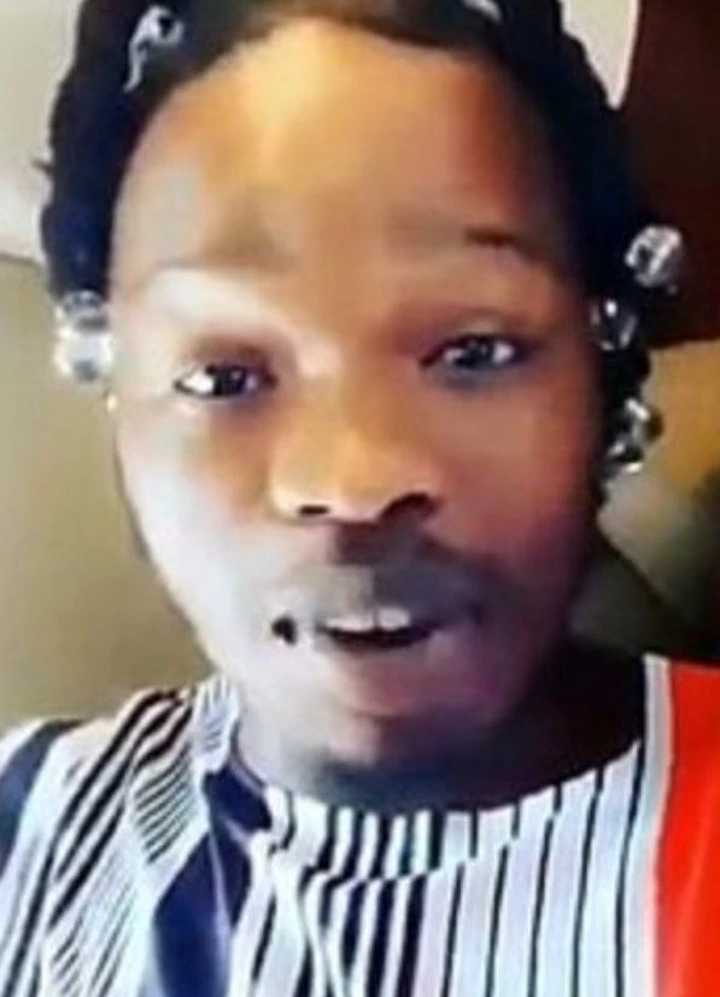 “I love God so much I pray that God bless God” 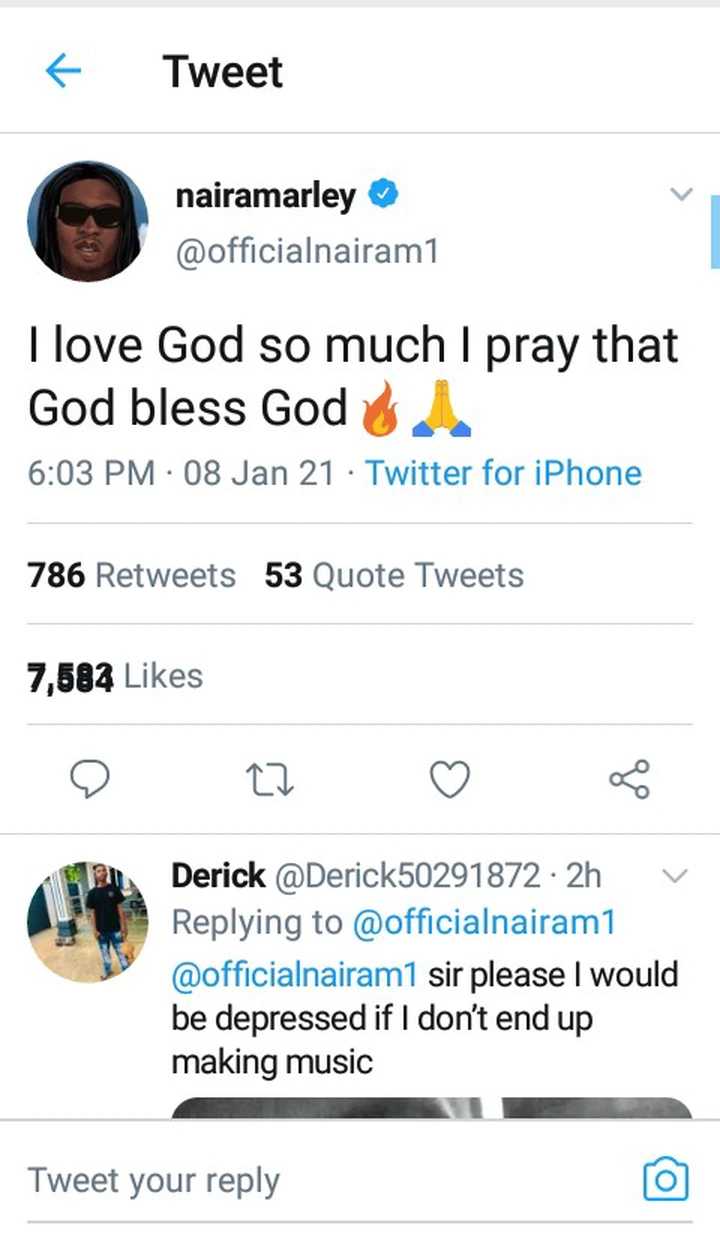 Reacting to the tweet, Some media users said the post was as a result of excess weed taken by Naira Marley because he is one of controversial artist who doesn’t joke with weed. 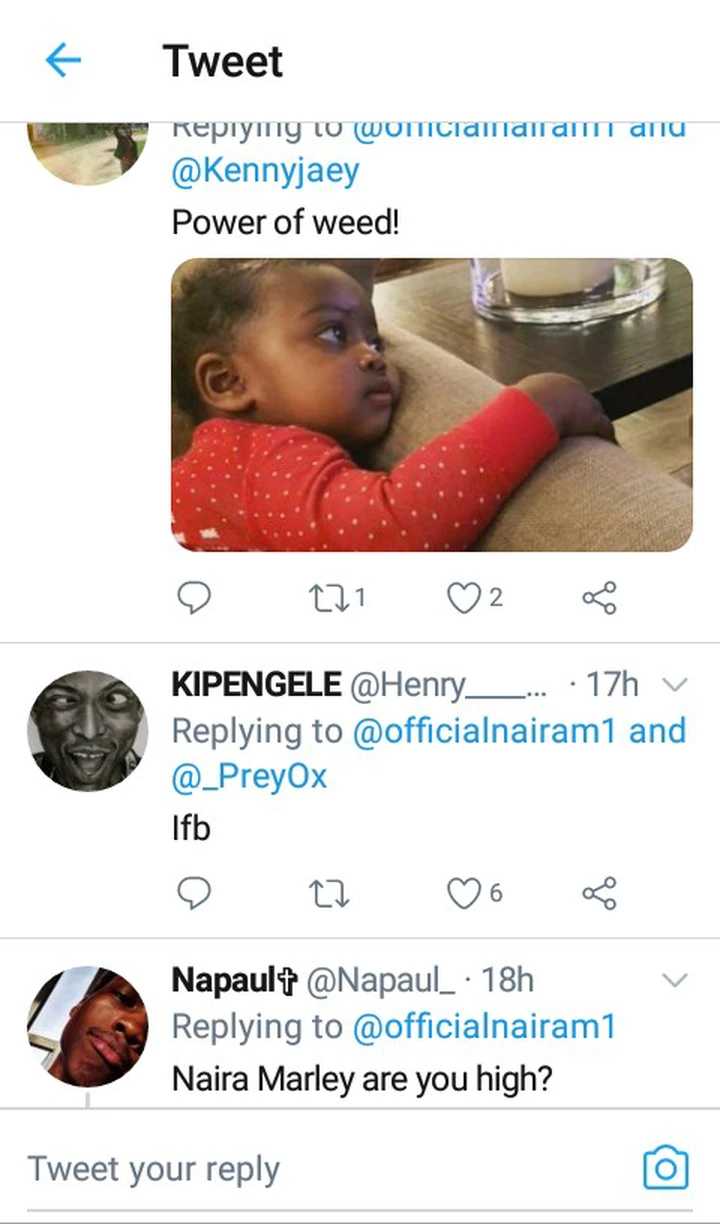 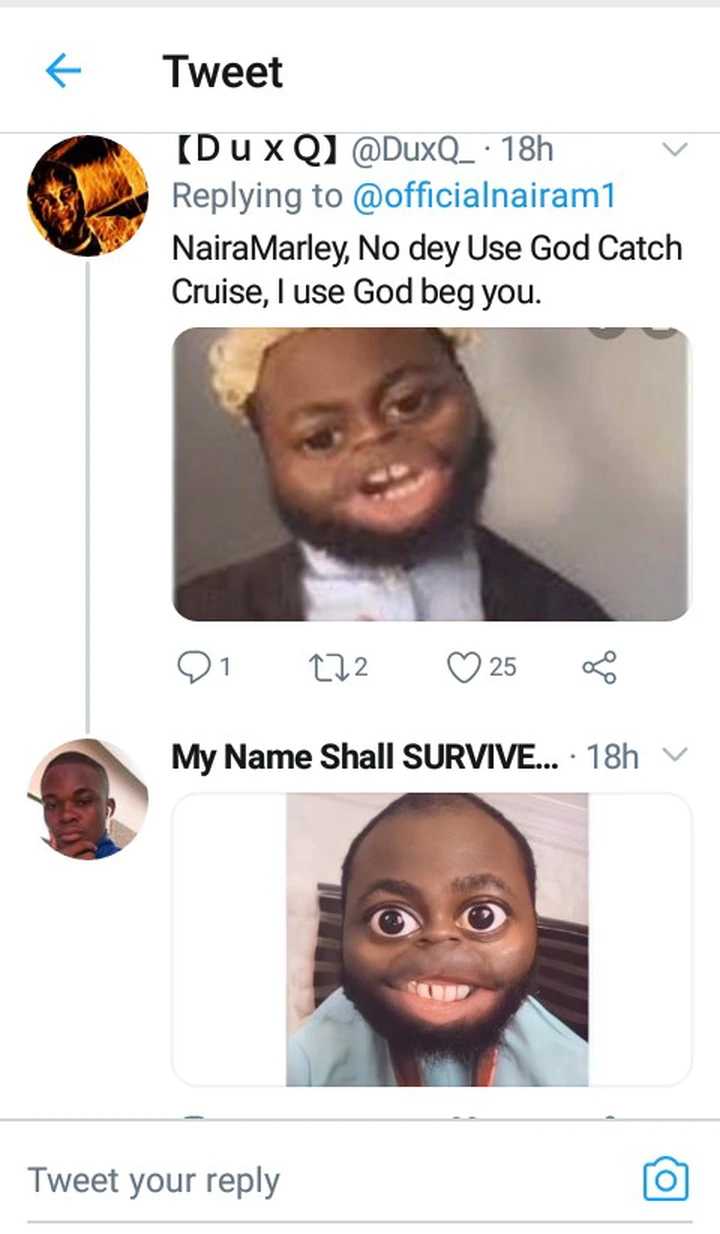 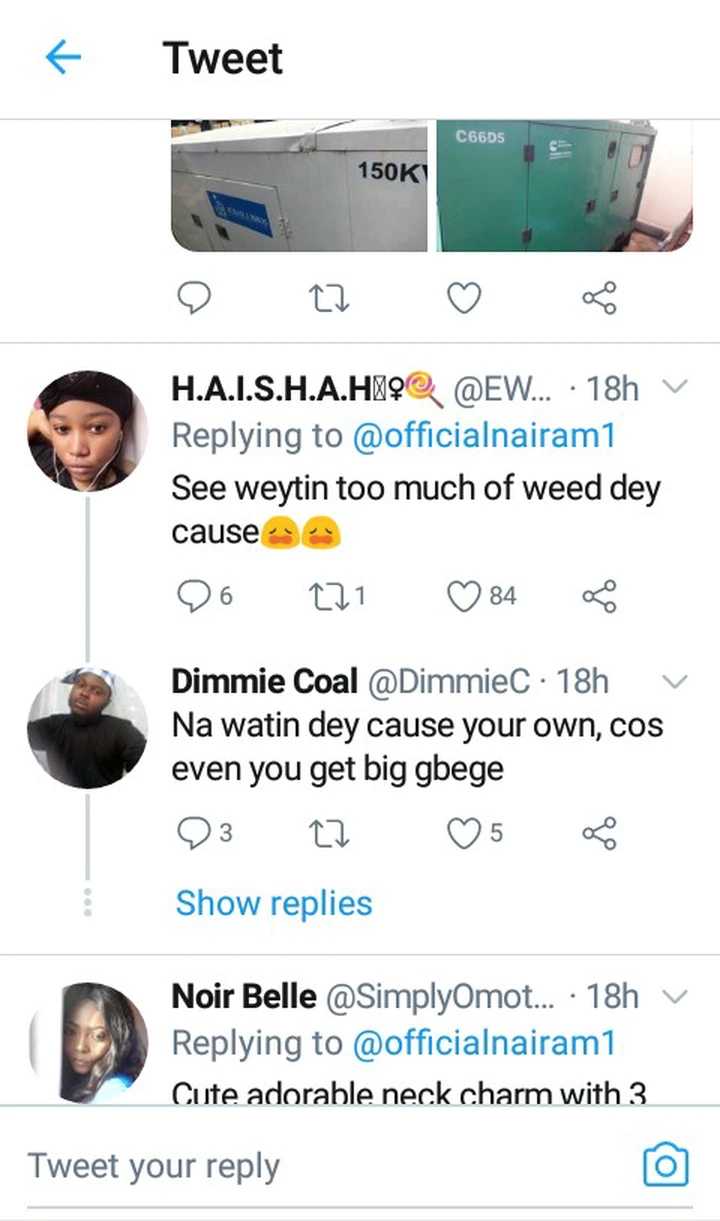 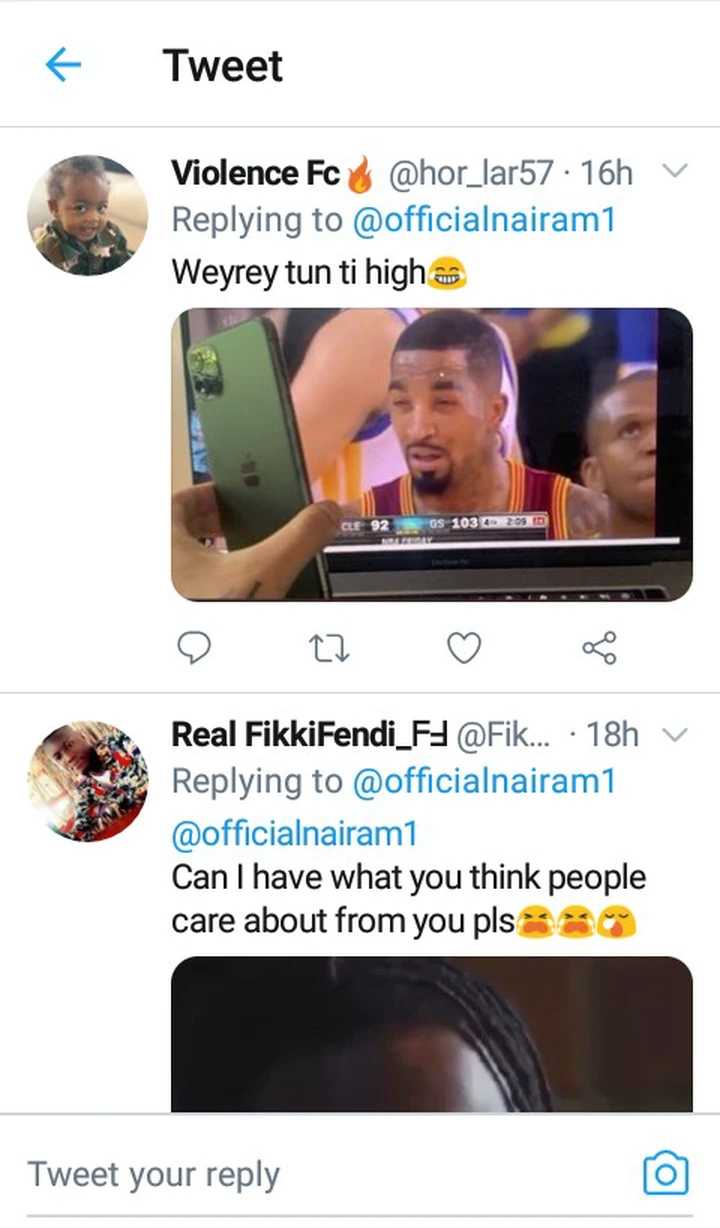