Home Celebrity Gist See What Wizkid’s Babymama, Jada Pollock Said About Him After He Won...

The world celebrated greatness last night when afrobeat genius, Wizkid picked up an award at the Grammys. 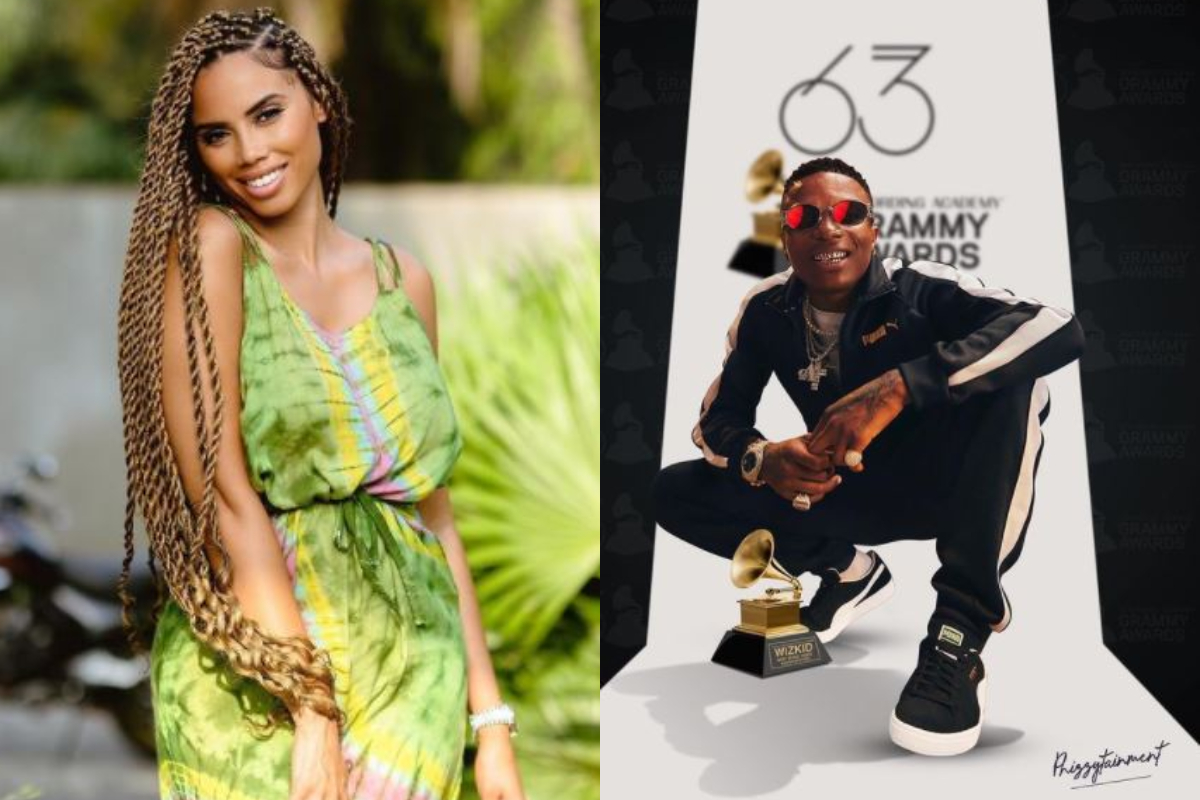 It was a historic night as Wizkid becomes the first Nigerian-based artist to win a Grammy in the history of the award scheme. He, together with Beyonce won ‘Best Music Video’ with the song ‘Brown Skin Girl’ off her Lion King Album.

. @wizkidayo Thank You for all you do! You’re artistry is touching so many! StarBoy 2 da world“