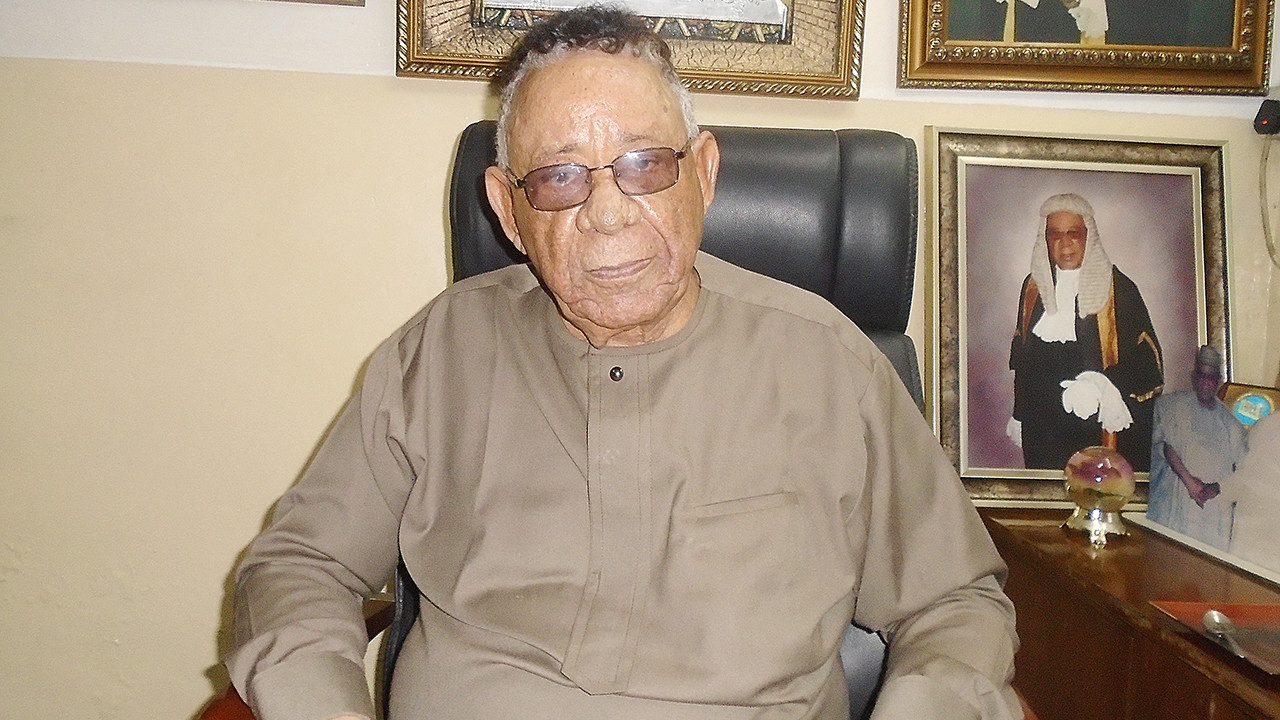 DailyTrust reports that the Senior Advocate of Nigeria (SAN), made the call when he appeared on AriseTV. Clarke argued that the months preceding the 2023 elections are not sufficient to put an end to the insecurity, making the conduct of an election possible.

The elder statesman maintained that the constitution provides that the President can extend his tenure by six months, in the first instance, if he feels that conditions are not favorable to conduct any election. 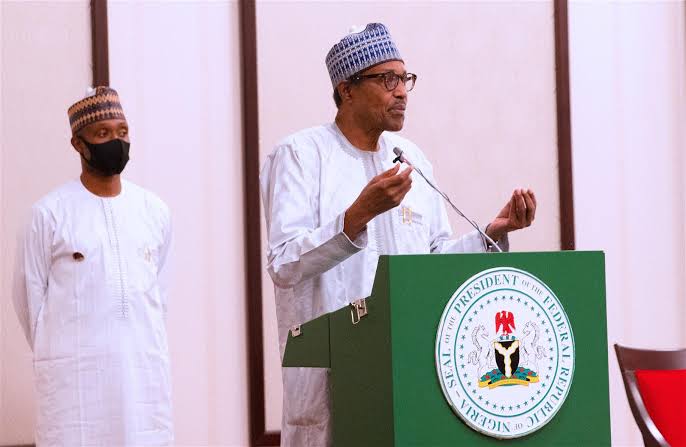 “The Constitution provides that the President can stay longer than eight years. I’ve always said it. It is in the Constitution. If the situation in which we’re in now continues, and it is impossible to vote in the 2023 election, the constitution says if a situation persists, the President will write INEC in view of all insurgencies, in view of kidnappings, in view of Boko Haram, I don’t think in these different areas of Nigeria, we can have a good election.

Now, I don’t see any green light. I don’t see how what is happening today can be stopped within a period of six months from today or before February next year when the elections will be held.

The alternative then is for Mr. President to continue as president, allow the security watches to carry up the mopping up and Nigeria will become stable.

Because I swear to God Almighty, without stability in Nigeria, without security, Nigeria is going nowhere. No foreigner will bring his money and put in any business in Nigeria, when he knows that any of his expatriates who are sent to Nigeria can be kidnapped at any time. So, until all these things are sorted out, I don’t see any green light.”

If nothing happens before the elections, God forbids, this country will be in flames,” Clarke was quoted as saying