Home Uncategorized “She too like man body” – Trolls drag BBNaija’s Lilo for passionately...

Reality TV star, Lilo Aderogba has been dragged after a video of her passionately hugging singer, Joeboy, at his album listening party surfaced online. 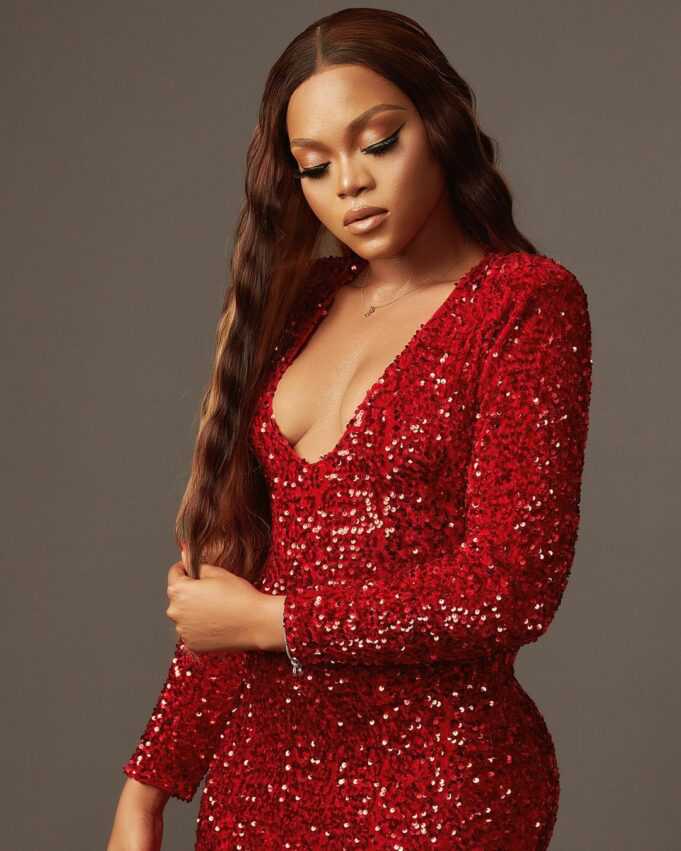 The 23-year-old released his debut album, “Somewhere Between Beauty & Magic” on Thursday, February 4. He held an album listening party and Lilo was in attendance.

There have been speculations that the duo are romantically involved because Lilo was recently spotted in the studio with the singer. 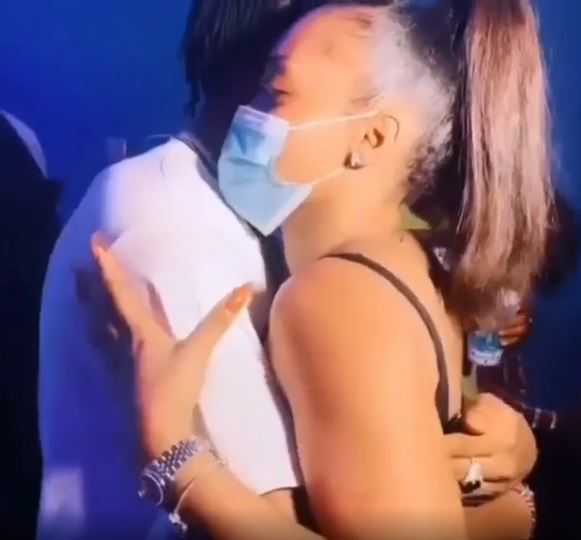 The pair has again stirred mixed reactions from Netizens after the video of them hugging went viral. While some fans affirmed that they looked good together, others slammed her for being too cozy with the “Nobody” hitmaker. 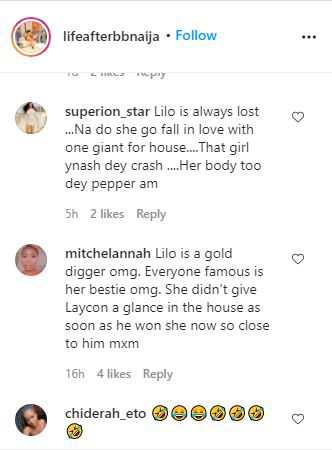 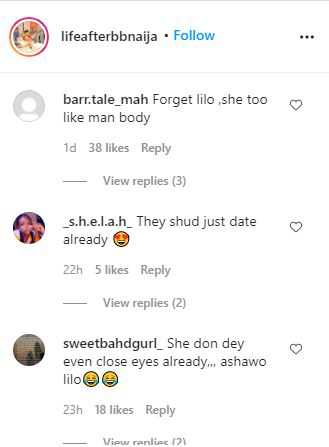