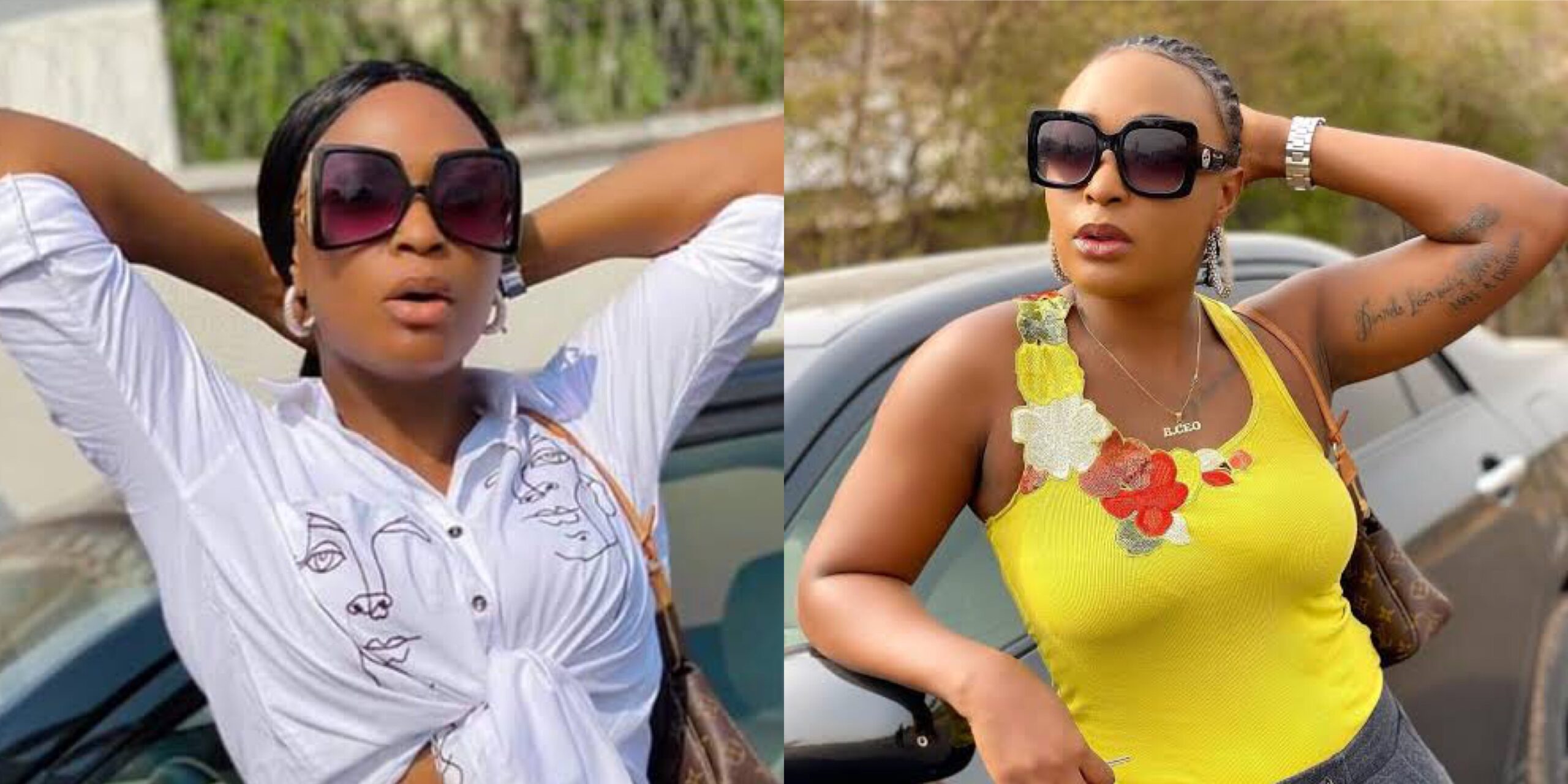 Relationship therapist, Blessing Okoro Nkiruka weighs in on the importance of side chicks in sustaining marriages. 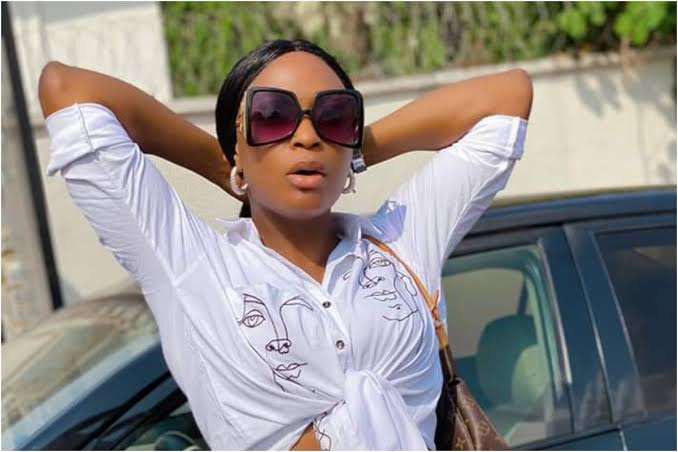 According to the controversial self-styled love expert, side chicks are one of the major reasons a lot of men stay in a marriage.

Speaking in parables, she gave an instance of when a car tyre deflates and a spare is speedily needed to keep the vehicle going until the main tyre gets fixed. 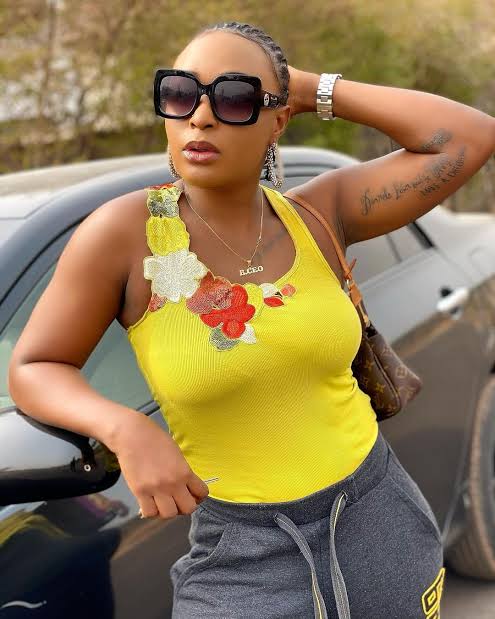 This assertion however comes as a big shock to many as side chicks who are widely known to ruin marriages have suddenly turned into a catalyst that sustains marriages.