Actress Esther Ifeoma Nwachukwu has spoken out in support of sidechics. 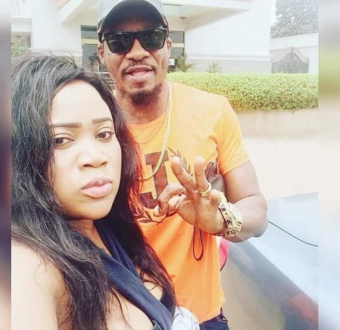 The actress, who recently called married actor Junior Pope Odonwodo her “man friend” and claimed they are having an affair, said sidechics deserve the best treatment.

She said this is because, “the work side chics do, housewives don’t do it.”

She added that married men get better sexual satisfaction from their sidechics than they get from their wives. 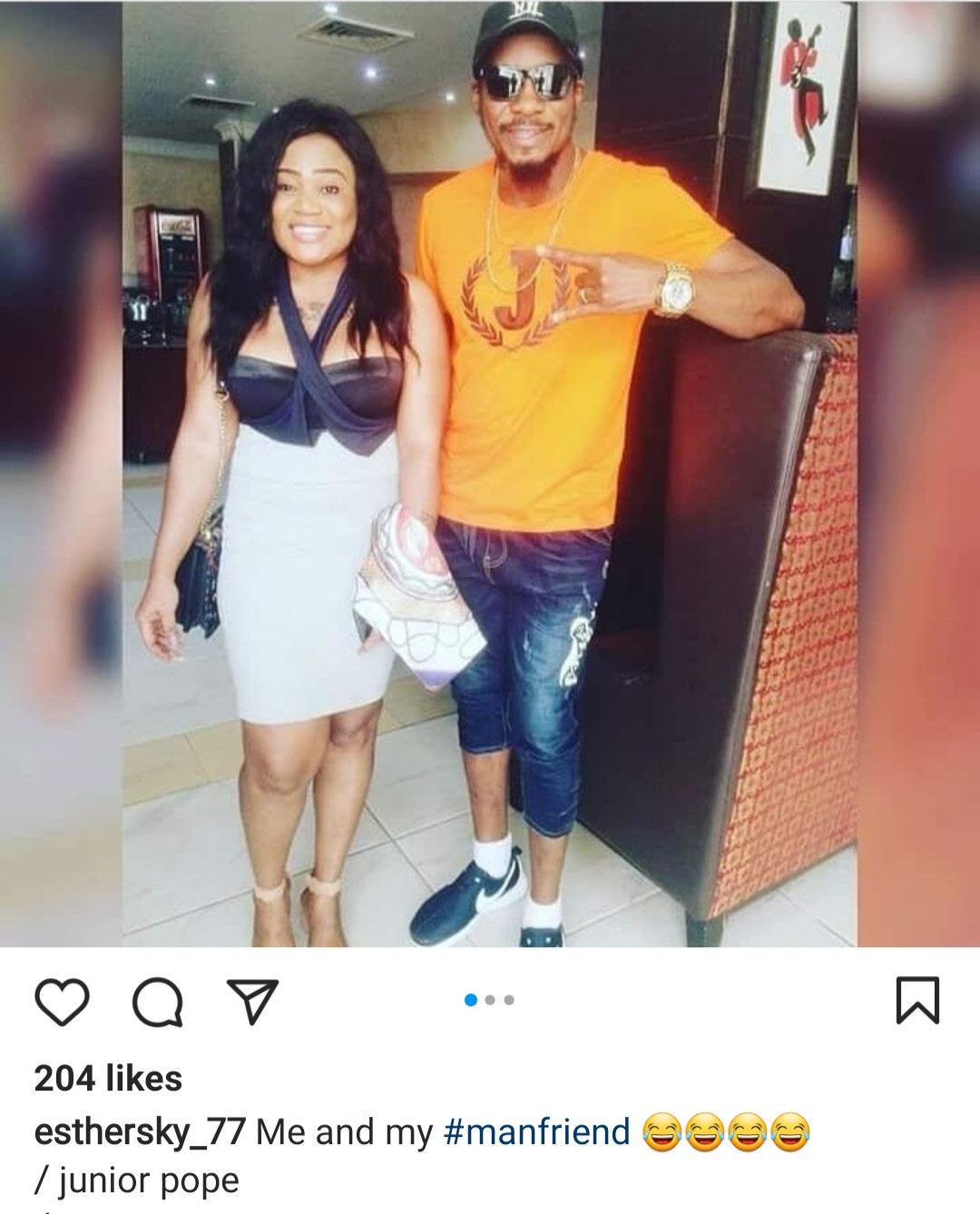 Listen to her speak in the video below: