Nigerian singer, Simisola, better known as Simi, has finally reacted to the unconfirmed reports that her man, Adekunle Gold is sleeping with another woman.

The report claims that Adekunle Gold, whose real name is Adekunle Kosoko cheated on his wife, Simi with a video vixen simply known as Teminikan. 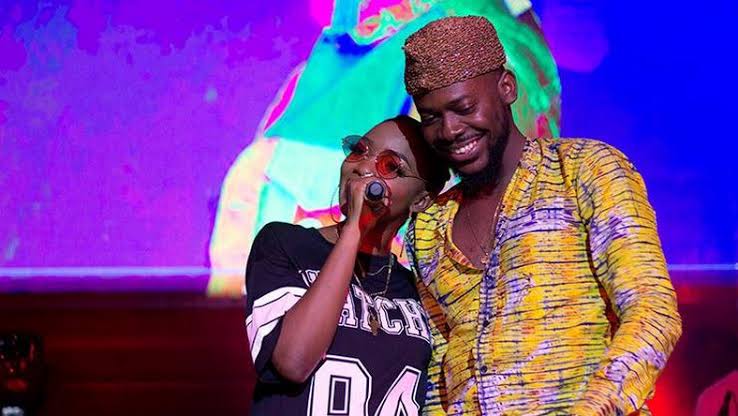 According to the controversial blogger, Adekunle Gold has been having an affair with Teminikan while Simi was pregnant with their baby. The blogger also alleged that the singer had made a video for his lover using her as a vixen.

These revelations have sparked reactions from fans who expressed disbelieve and shock.

Reacting to the report, Simi took to her Instagram story to act all unbothered about the report which has since gone viral. 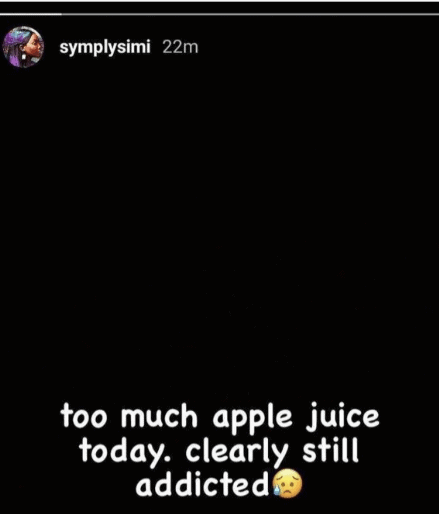