Home Entertainment News Singer Davido replies a fan who asked him to stop rolling with...

Davido has got people talking on social media over his choice of association in the music industry. 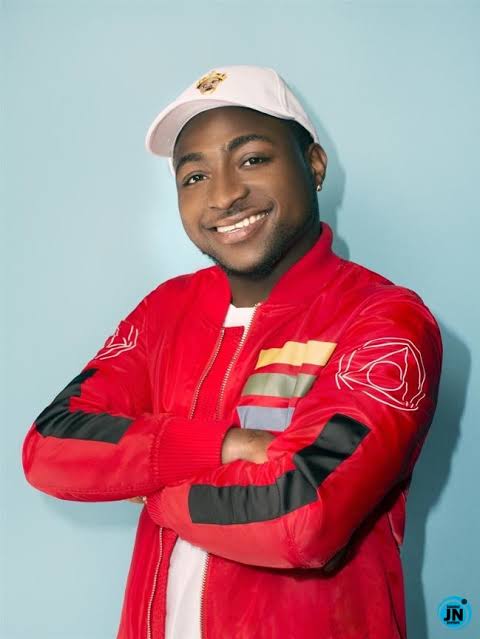 The award-winning musician is widely known for his carefree and humble ways, so it is no surprise to see him interacting with upcoming artistes or fans on and off social media.

The father of three recently replied to a fan identified as @Banjolee4 on Twitter who stated that fans feel downgraded every time the singer rolls with upcoming artistes. 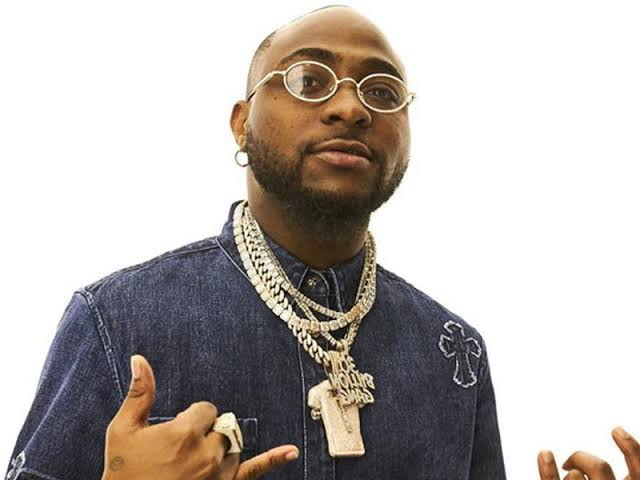 In the young man’s opinion, the father of three needs to know his worth as most of the junior guys are snitches. “Baba you dey downgrade we your fans mehn. Abeg stop rolling with these upcoming artistes. Na snitch dem be. Abeg know your worth brother.”

In a reply to @Banjolee4, Davido simply stated that he can not dissociate himself from the so-called upcoming artistes. “I can’t change sorry.” 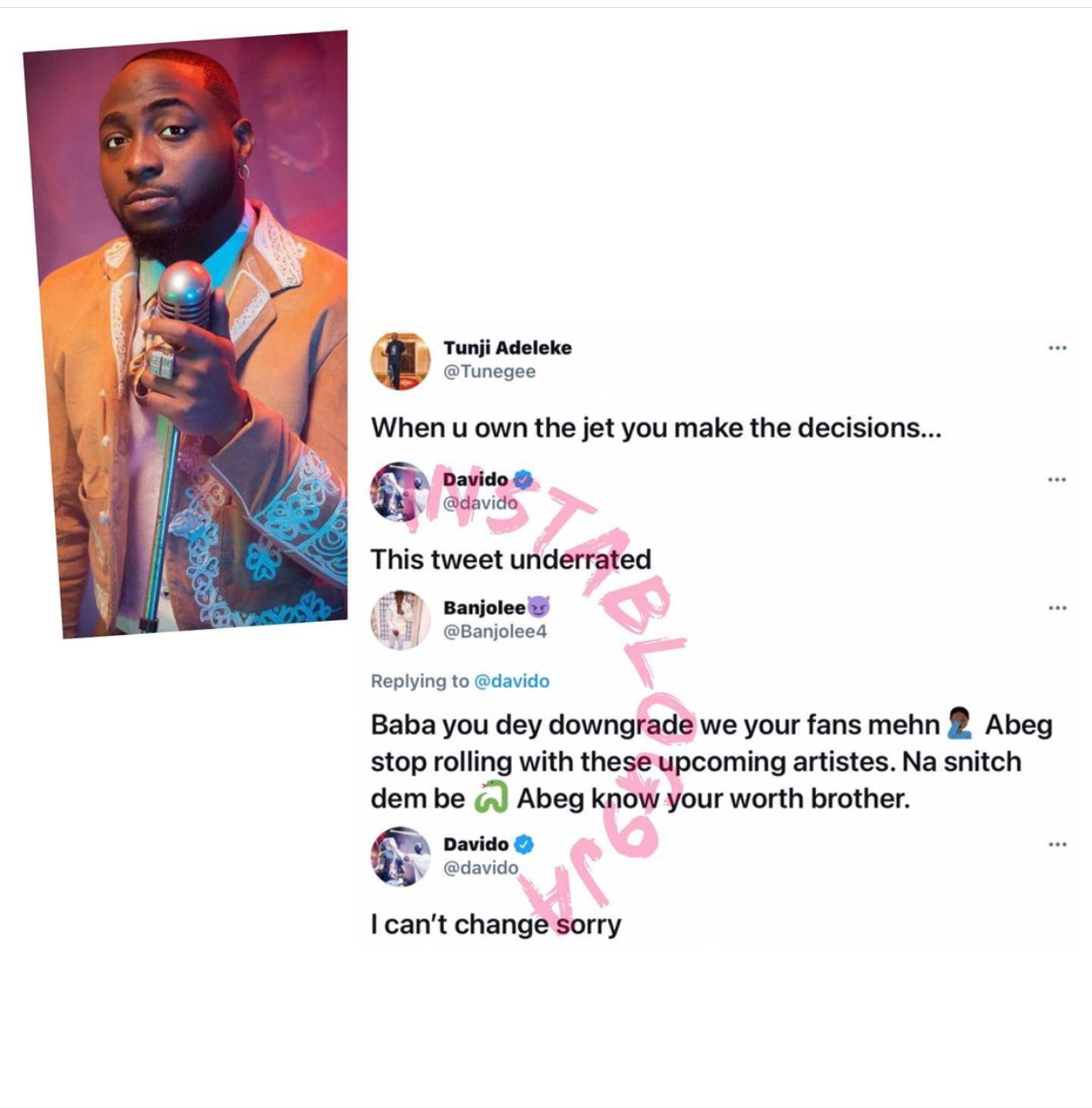