The BBNaija 2021 show launched on Sunday 24th July with Ebuka Obi-Uchendu as the official host. 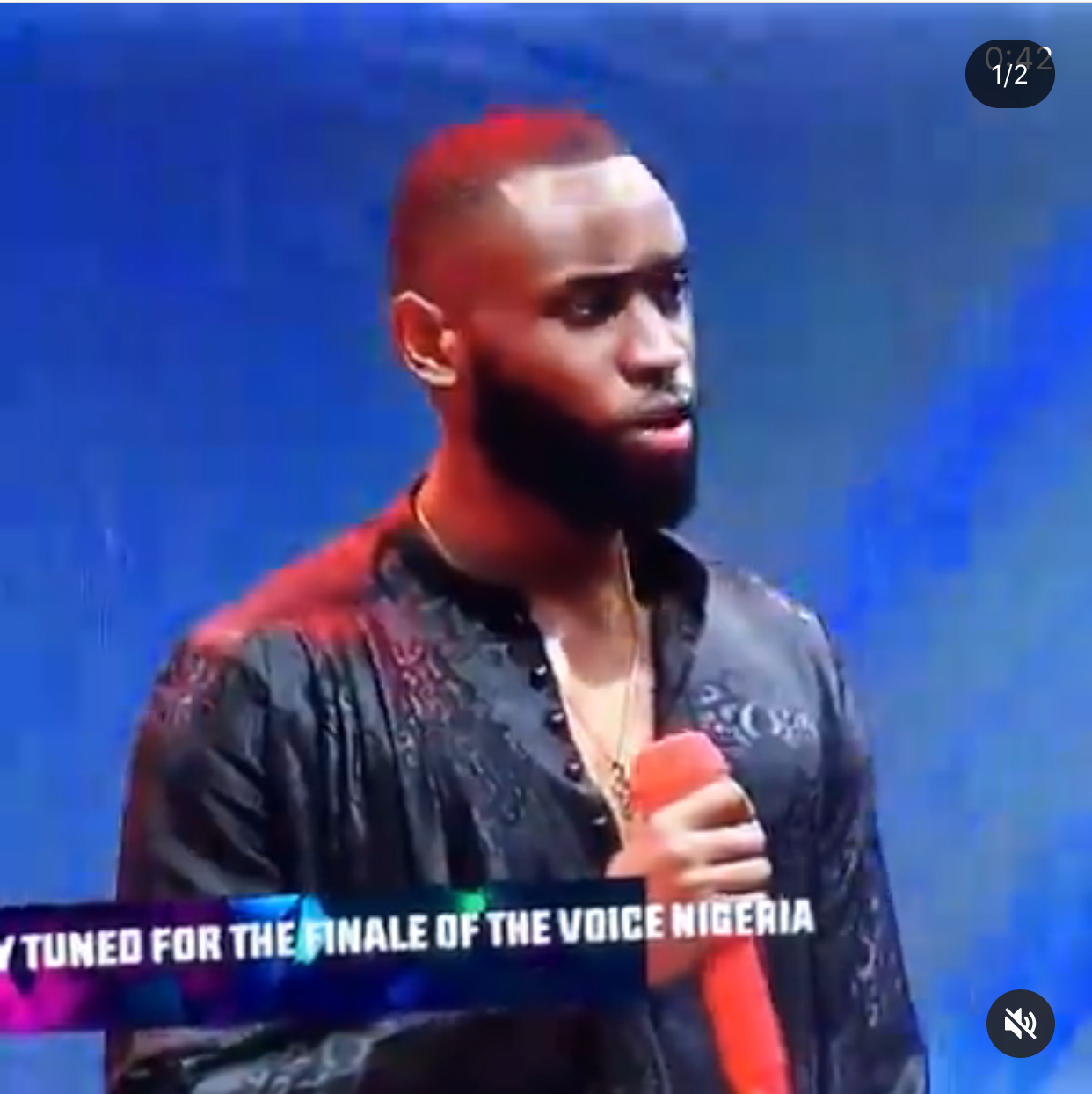 The interior of the new house captivated viewers especially the Head of House room.

However, it seems this year’s entertainment is going to be much hotter and spicy as we have already started feeling the vibration from the various housemates and the prestigious viewers.

A young beautiful lady identified as Princess Onuoms took to her social media page to send out some strict warnings to Nigerians about one of the male housemates known as Emmanuel who is said to be a 24-year-old, model, former Mr. Ideal 2019, and also the youngest contestants.

According to her, Emmanuel is her bestie who just successfully made it through into Biggie’s house, as she noted that she only wants love around him.

However, she said that she is aware of how toxic people can be on social media concerning the show, stating she doesn’t want anybody to make any attempt to bring their negative vibes towards her friend if they don’t want to be dragged in the mud with her. 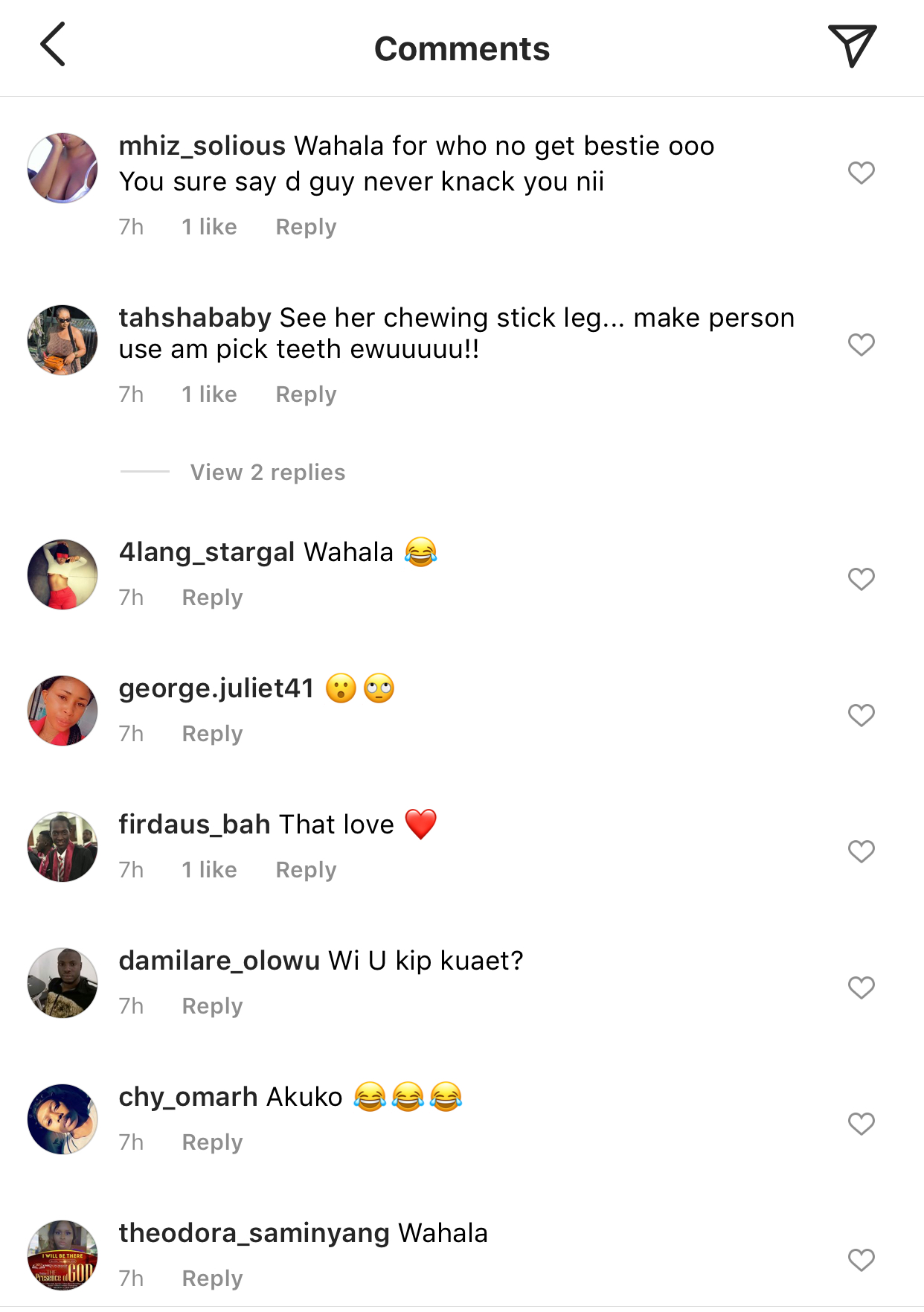 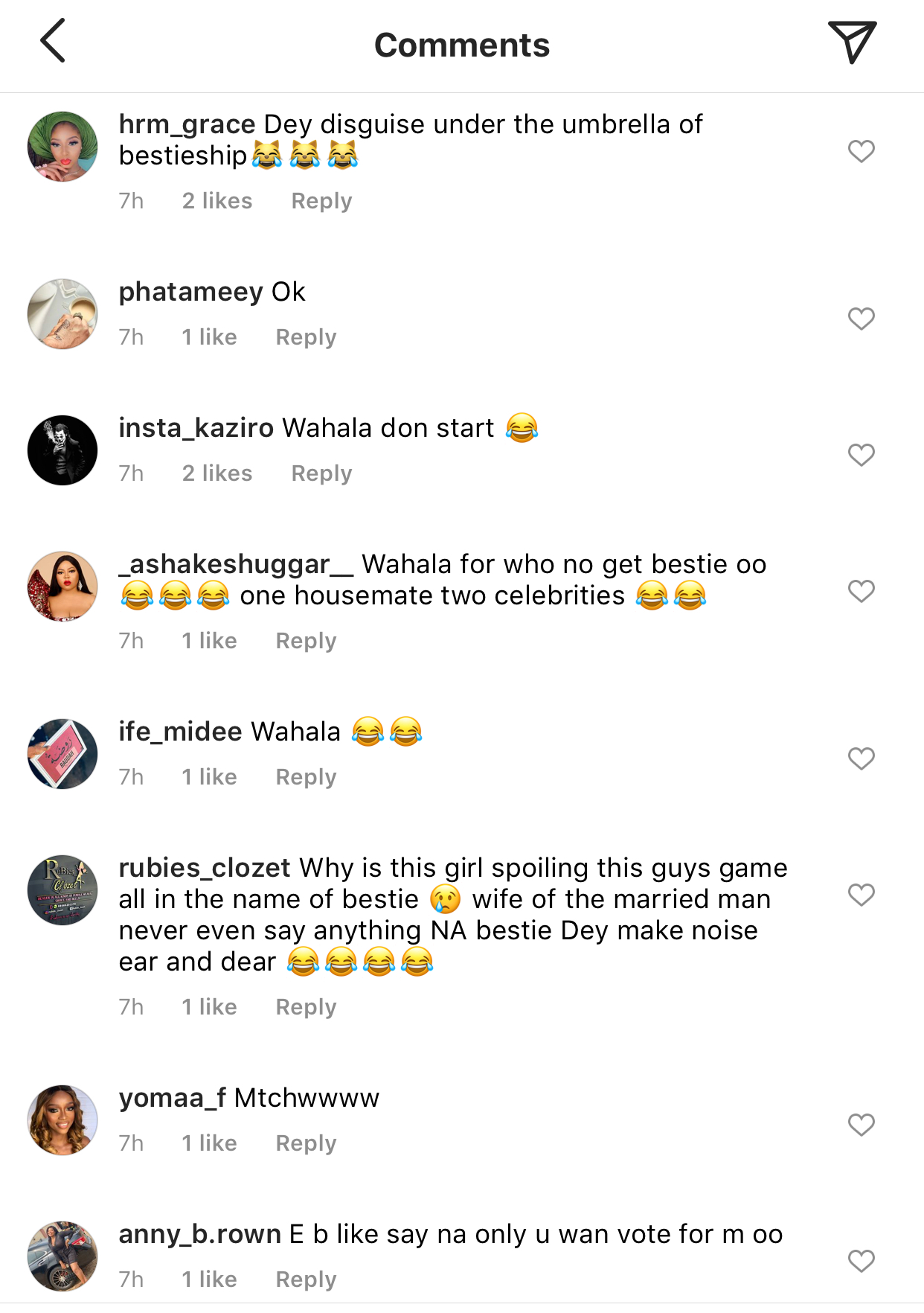 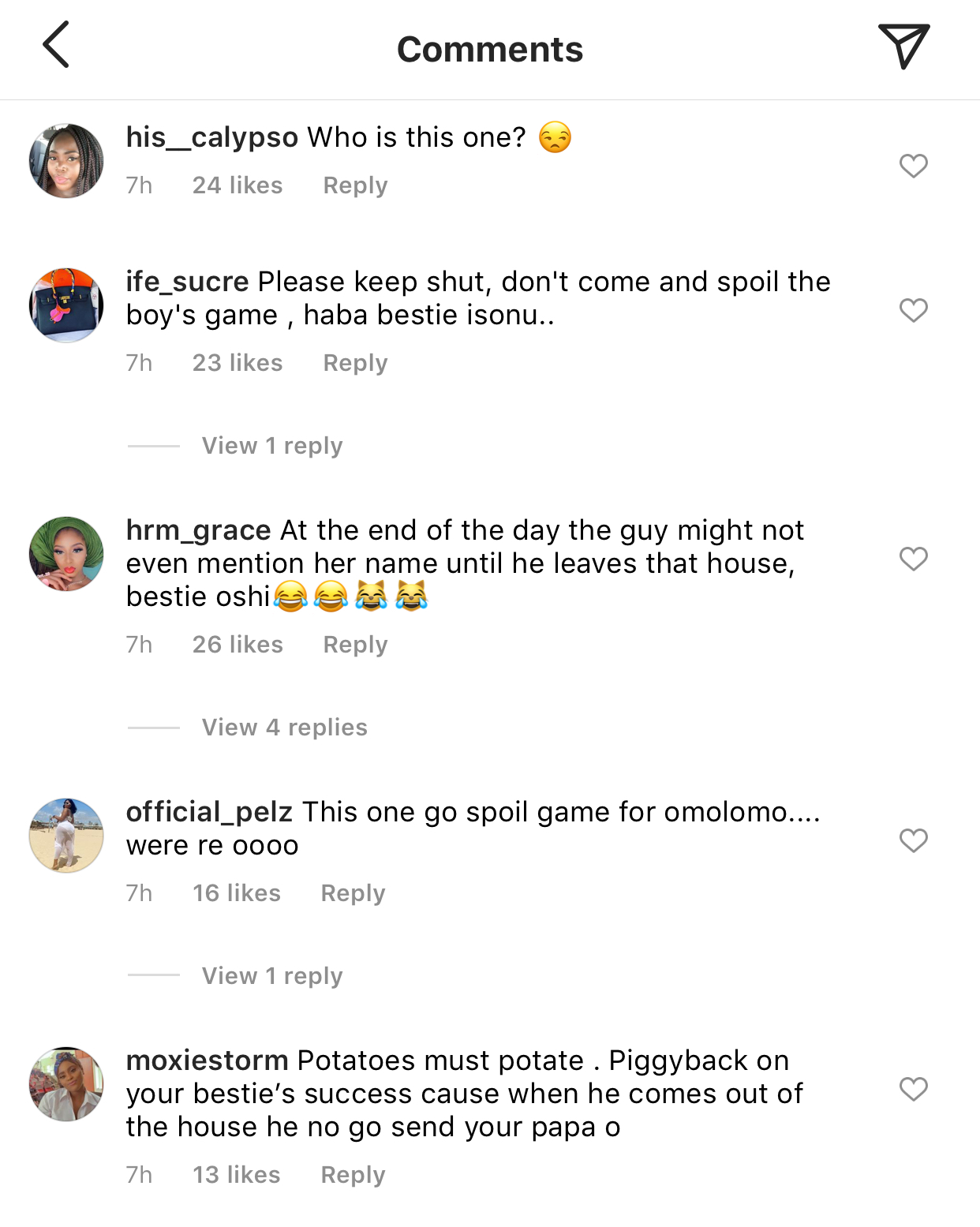 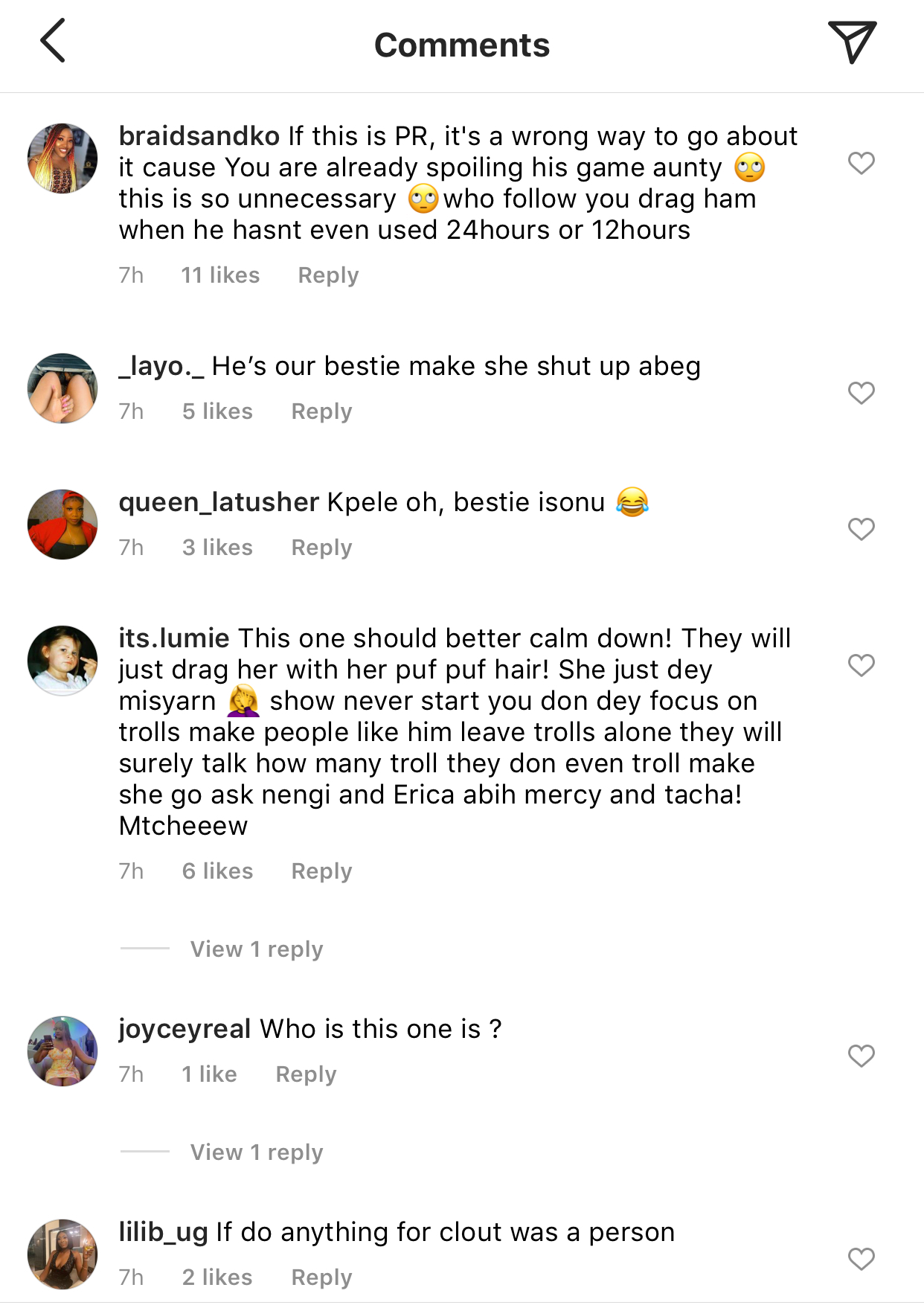