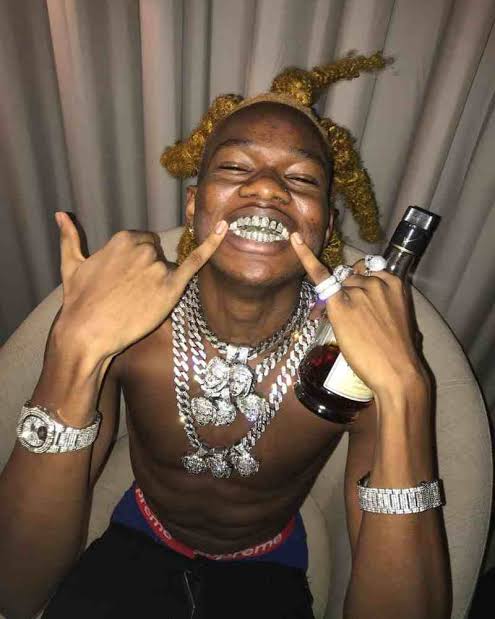 In a video shared on his Instagram page, NBA Geeboy slammed a section of music lovers who compare him to Rema as he likens Rema’s songs to Zee World and Telemundo. 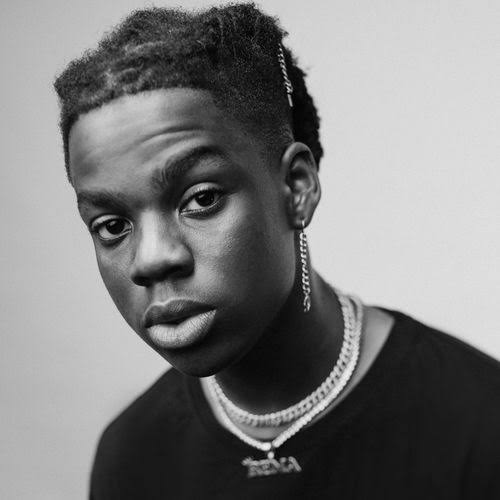 Setting the records straight, the ‘On Gaaad’ master said that he cannot be compared to anybody and warned Nigerians to stop playing with him.

Sharing the video he wrote;