Home Entertainment News Stop using the name of God to influence voter’s decision ahead of... 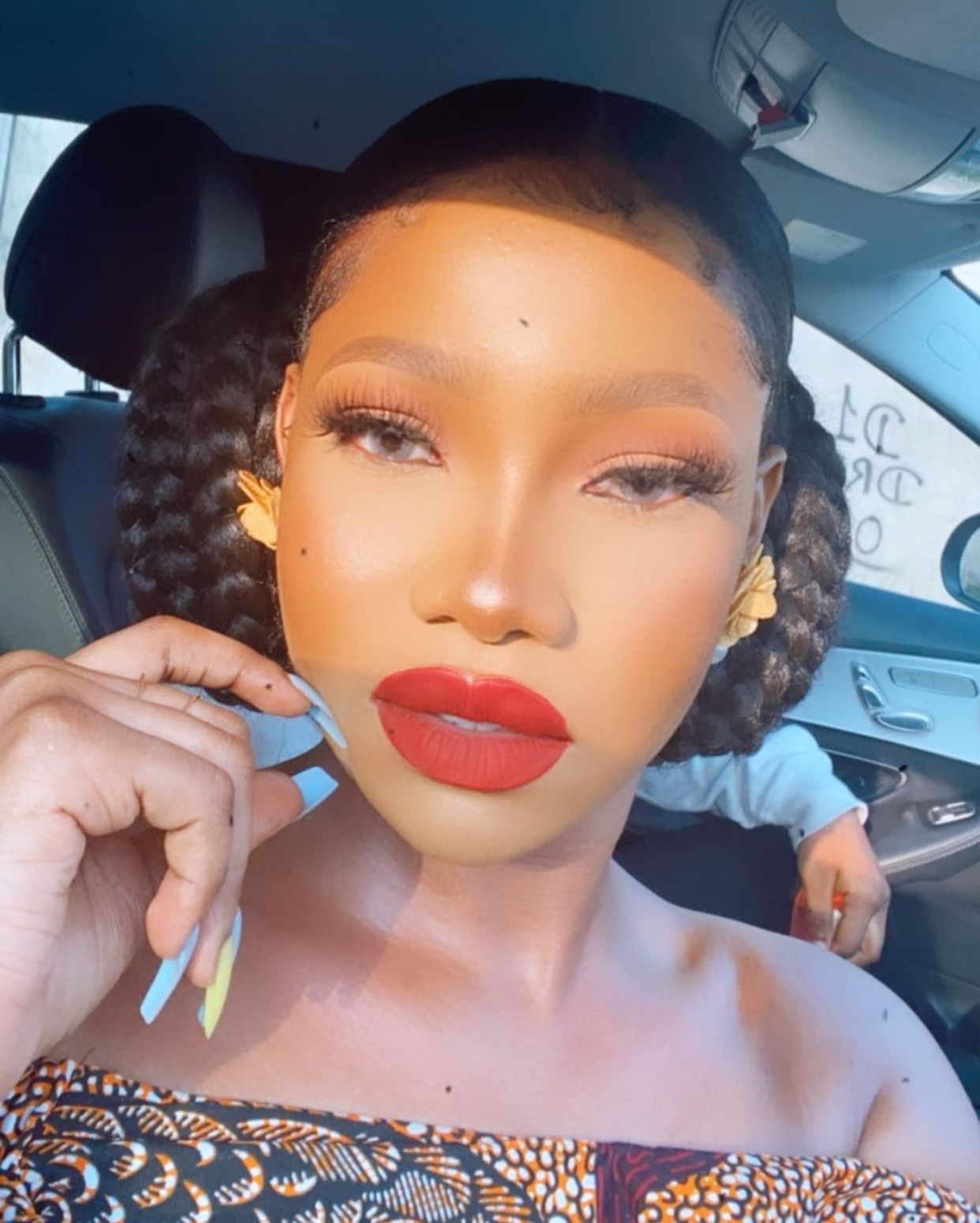 The BBNaija reality star took to her Instagram Stories to say that “Nigeria has been set back by 50 years” and it will take us several years to make progress.

She warned religious leaders not to use their prophesies to make matters worse for the country during the next election.

She pointed out that she respects religion and religious leaders but said it’s troubling that when it’s election period, religious leaders come out to claim that God spoke to them that a particular candidate should lead. 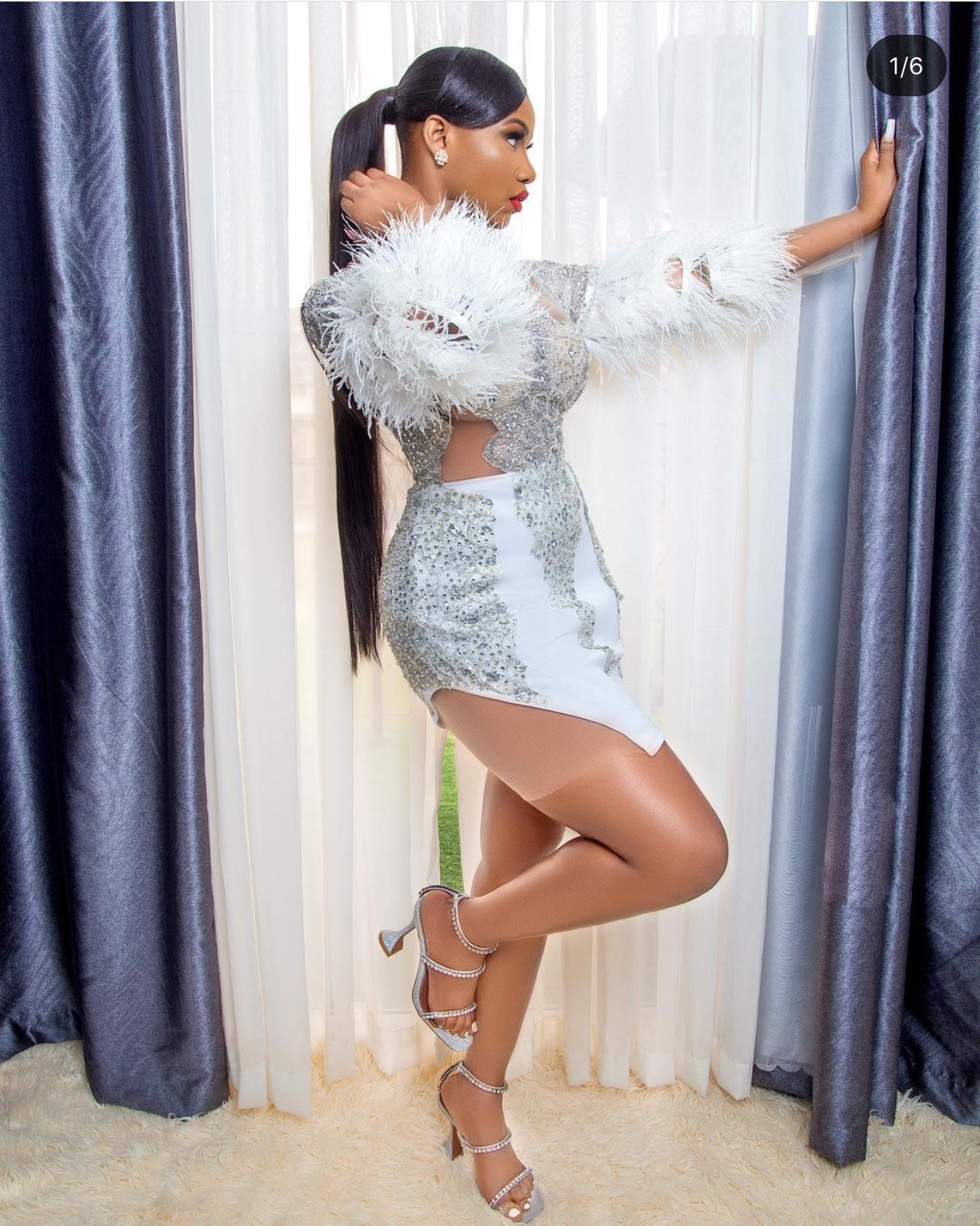 “2023 election is coming up, support your candidate. If God did not say anything to you, don’t involved him,” she told pastors.