Former BBNaija season 6 housemate, Angel Smith has waded into the controversy surrounding the alleged leaked sex tape of Tiwa Savage with her boyfriend. 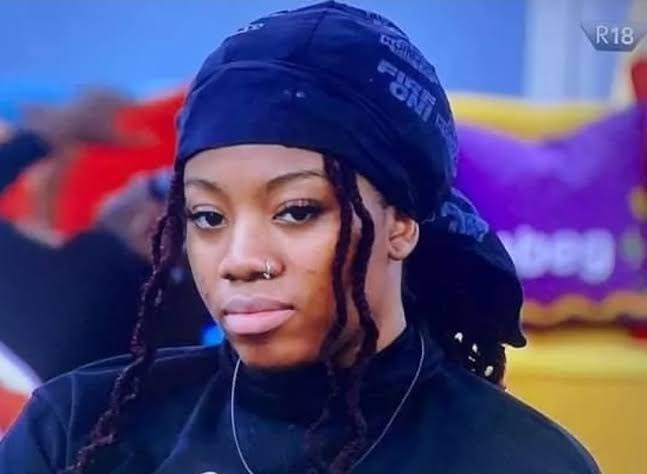 Angel in a thread on her Twitter page said the blame should be on the person who decided to leak the sex tape and not the fact that Tiwa Savage decided to record the act. 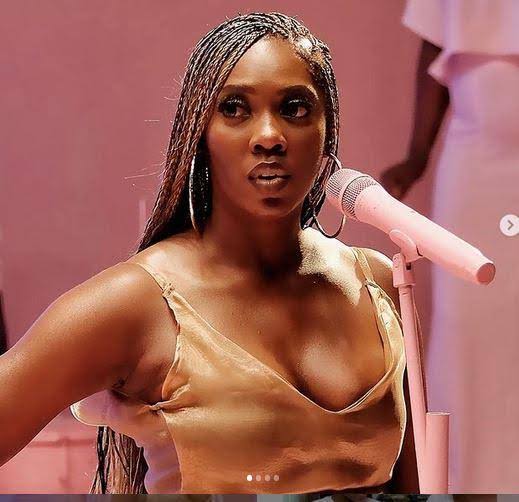 Stating that leaking of nudes is a criminal offense, Angel hoped that one of those responsible for such act be made to face the law soon.

“Leaking someone’s nudes is a criminal offense. I hope one of you becomes a scapegoat.”

Responding to those criticising Tiwa Savage for recording the sex tape, Angel said the attention should be diverted to the person who shared the video.

“No matter how many times people tell others not to record themselves, they still will and that’s okay. Divert this attention to people who think it’s okay that people should be punished for their own choices,” Angel wrote.