Super Eagles Captain, Ahmed Musa who has been spending some quality time with his family has had some righteous northerners bash over a photo of himself and his wife. 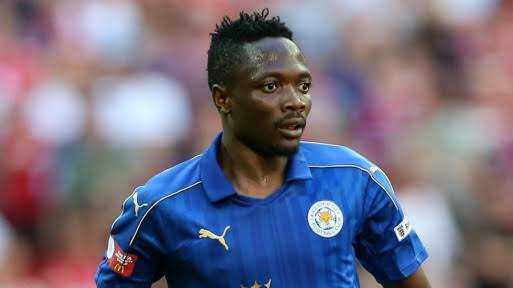 In the photo, Ahmed Musa was standing with his wife who tried to kiss him and some Nigerian Muslims saw everything wrong in the photo.

See the stunning photo below: 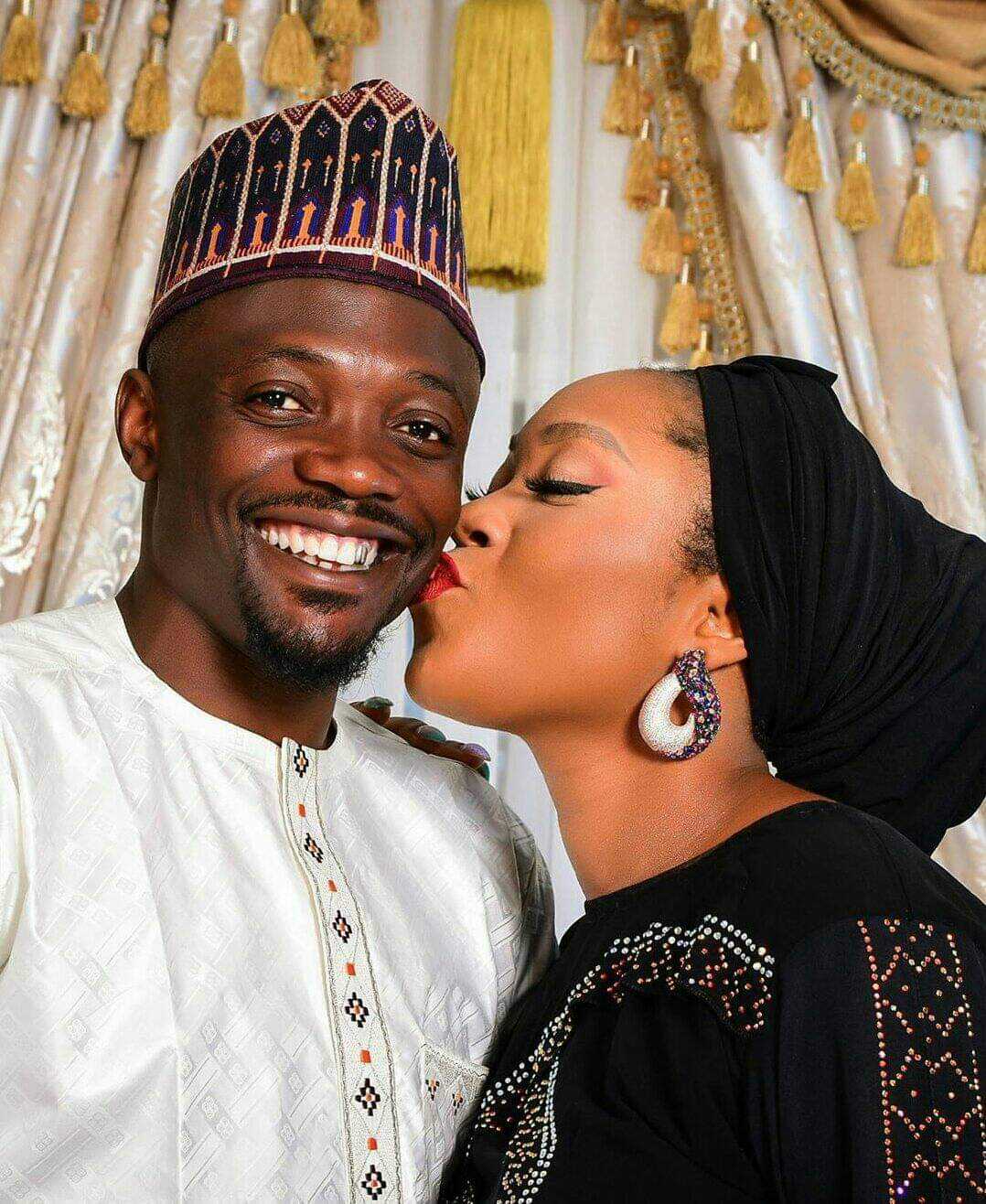 However, the photo was not well received by some of her northern Muslim followers who reminded her that God frowned on such displays.

Some accused the footballer of chasing popularity and not modesty. They also prayed that Allah forgive his sins.

Read some of the comments below: 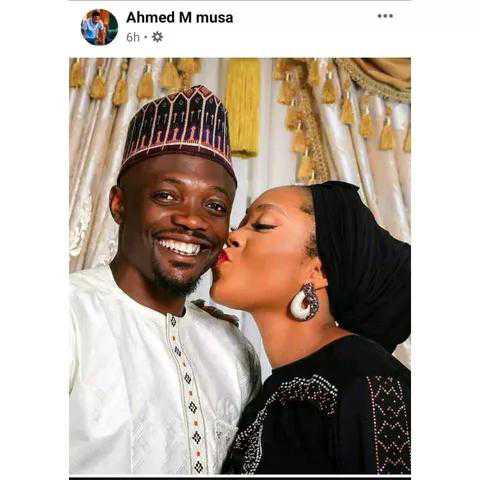 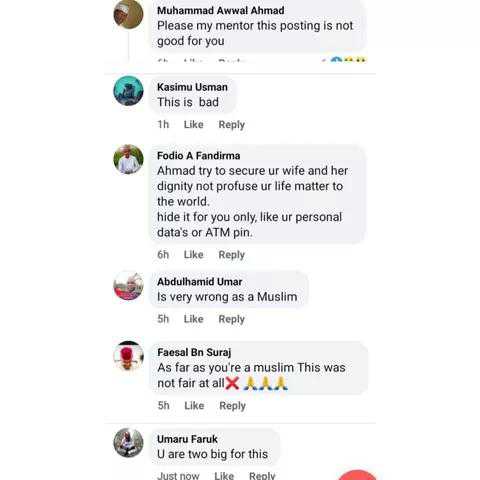 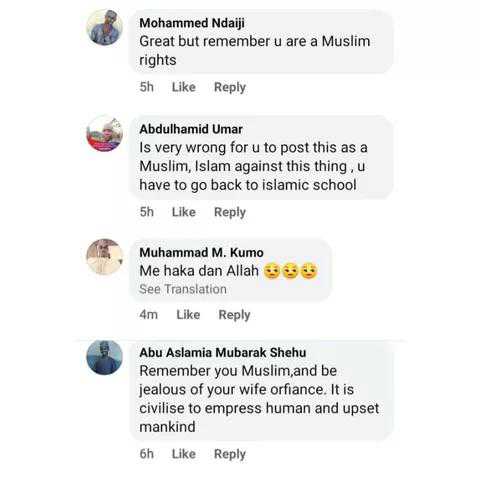