A notorious suspected kidnapper, Bunmi Ogunremi, 49, has been arrested by the police in Ado-Ekiti for carrying out several kidnap incidents in the state including that of his own mother in-law.

Ogunremi aka Bunmi Bafon who hails from Ado-Ekiti was arrested by police alongside their food supplier and a vulcanizer who is their informant.

While confessing to the crime, the suspects revealed that they were the criminals that kidnapped a prominent petroleum dealer, Alhaji Sulaimon Akinbami at Ureje, Ado-Ekiti, the Ekiti state capital, and that have carried out many other kidnappings in Ekiti and Ondo states.

When interrogated, Ogunremi who hails from Ado, confessed to kidnapping his own mother-in-law. He said

”The first job I ever did was that of Akinbami who owns a filling station. The second one is a woman. The third one was in Akure. The fourth one was my mother in-law” 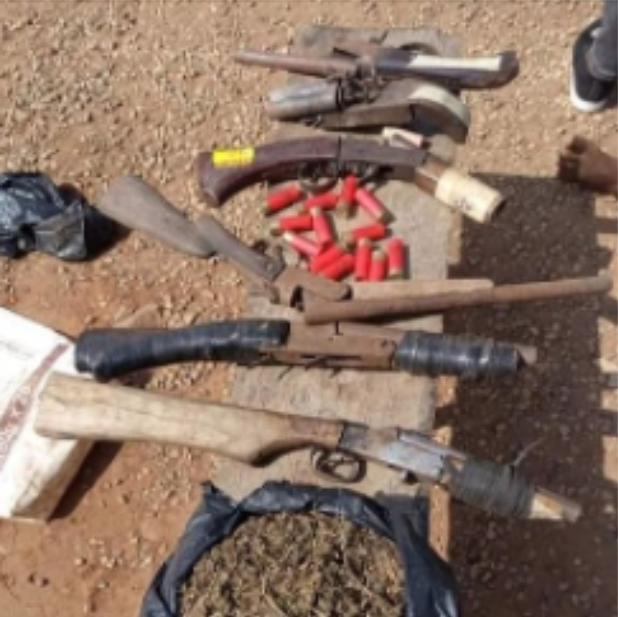 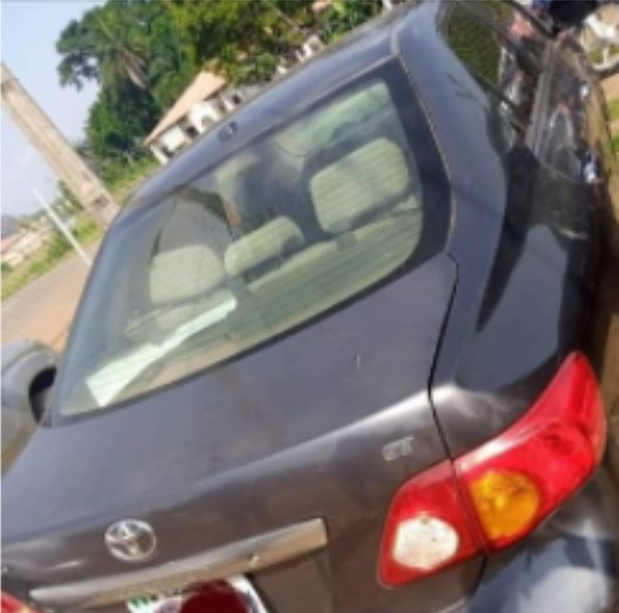 Watch a video of him confessing to the crime below: