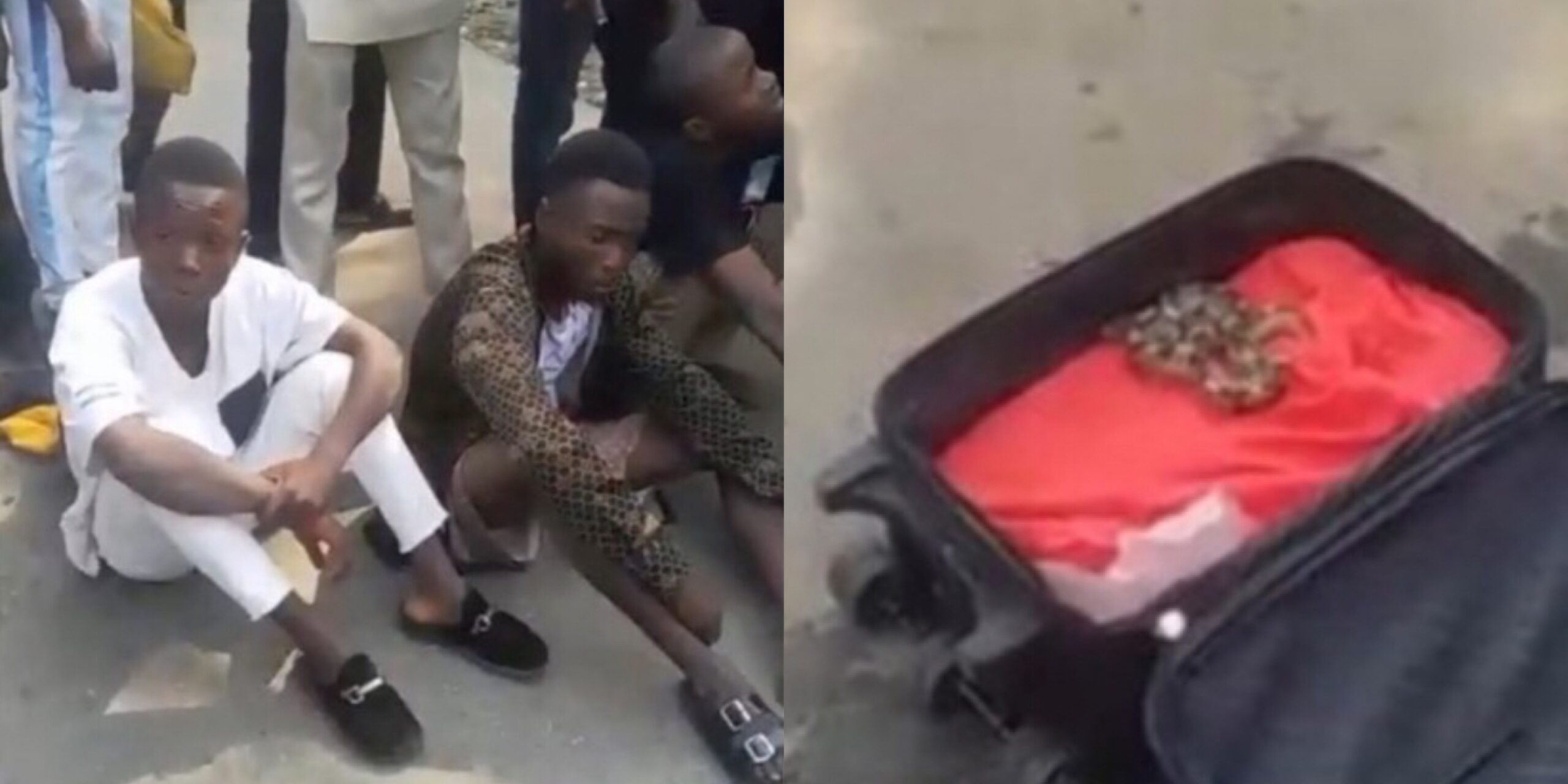 Some youths suspected to be internet fraudsters (Yahoo boys) in Imo state have become the topic of discussion on the streets of social media. 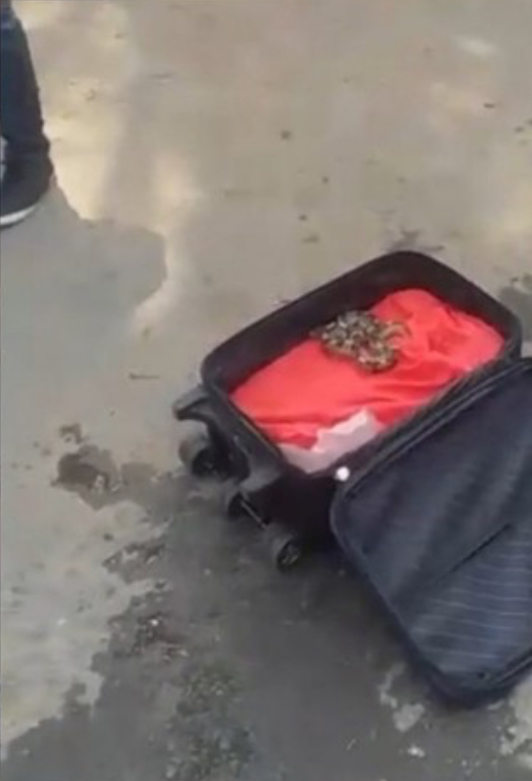 A video going viral on the internet captured the moment some boys were arrested after being caught at an hotel with a live snake inside their luggage in Imo State.

Some members of the public are giving these young men a benefit of doubt that they might have been acting a movie/comedy skit. 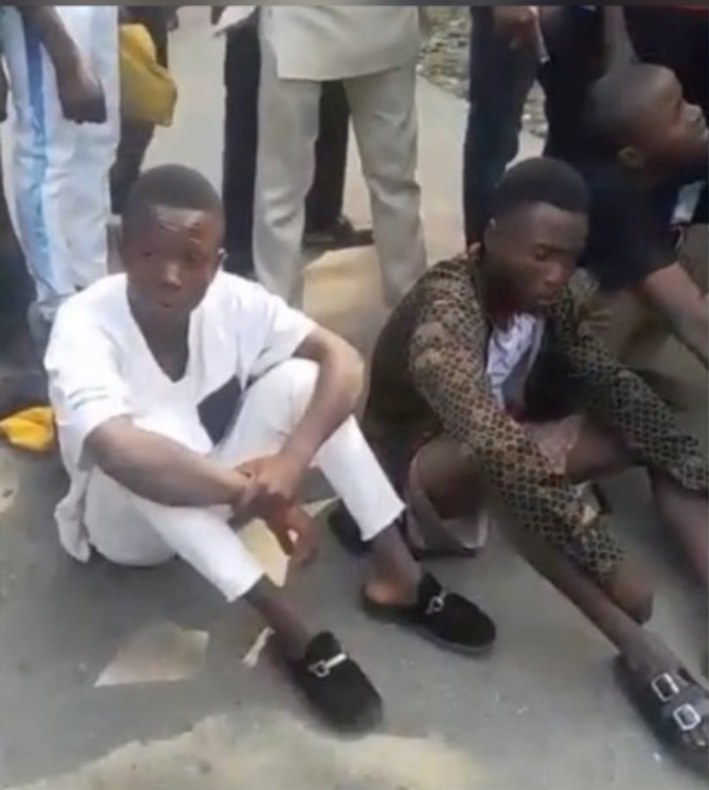 The name Yahoo boy is quite popular in Nigeria and other countries. However, many people do not know what it means. The meaning of Yahoo boy is connected to fraudsters who make money through dishonest means on the internet.

Nigeria and other West African countries are homes of many Yahoo boys in Africa. These are well-known people who are fondly referred to as Big Boys.