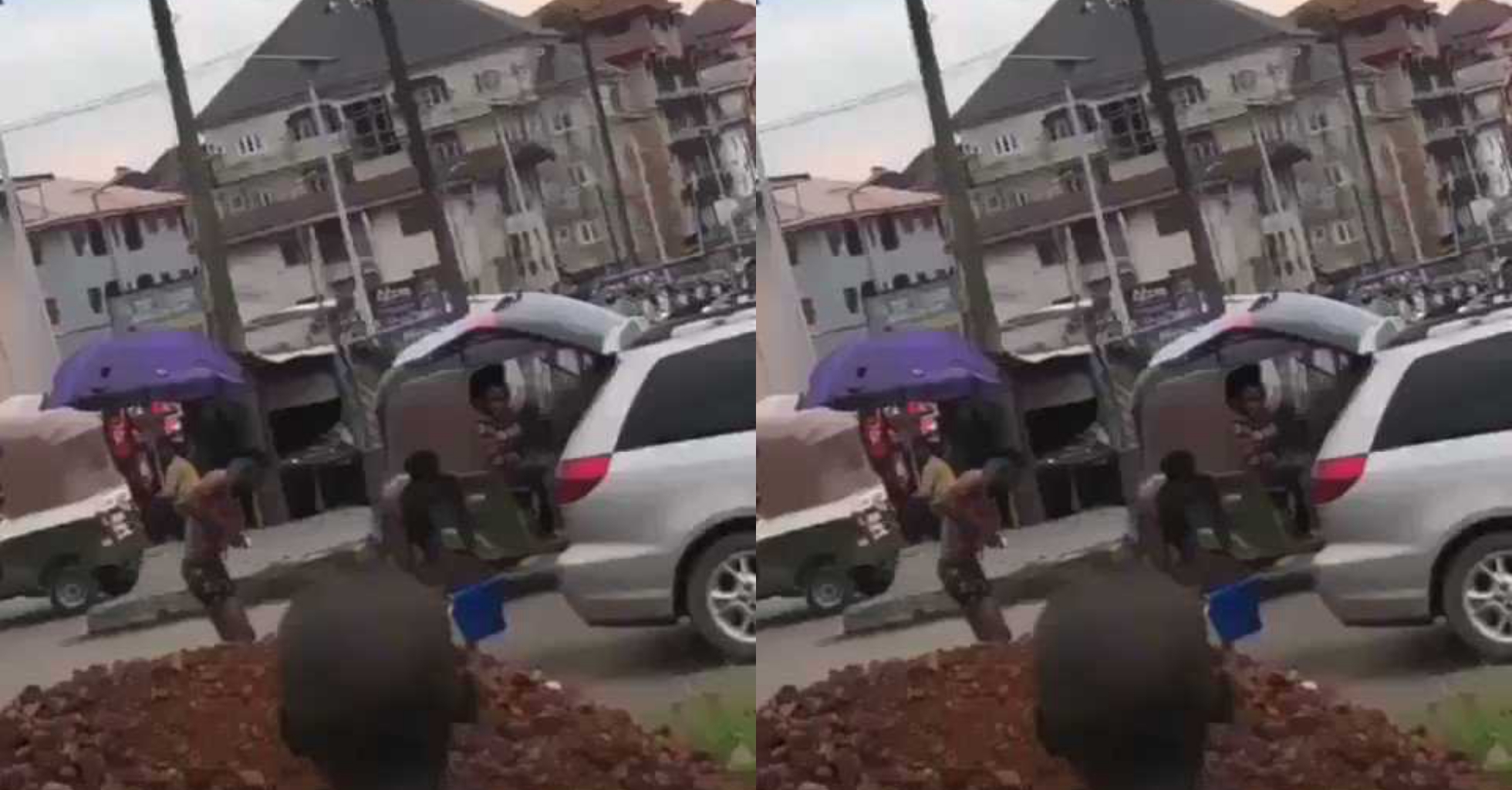 Two suspected yahoo boys have been seen in a viral video bathing in the middle of a busy road in Abia state. 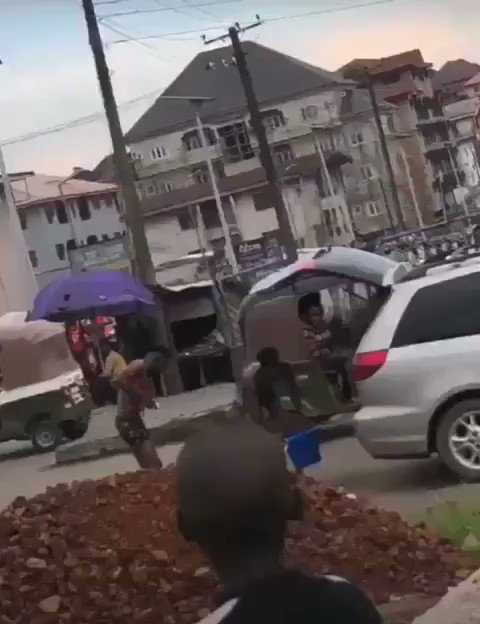 As the man who filmed the odd scene expressed surprise, a native doctor came out from the trunk of the car to perform a ritual on them before they zoomed off in a hurry.

#WATCH: Suspected yahoo boys bath in middle of a busy road as native doctor performs ritual on them in Umuahia,Abia State. 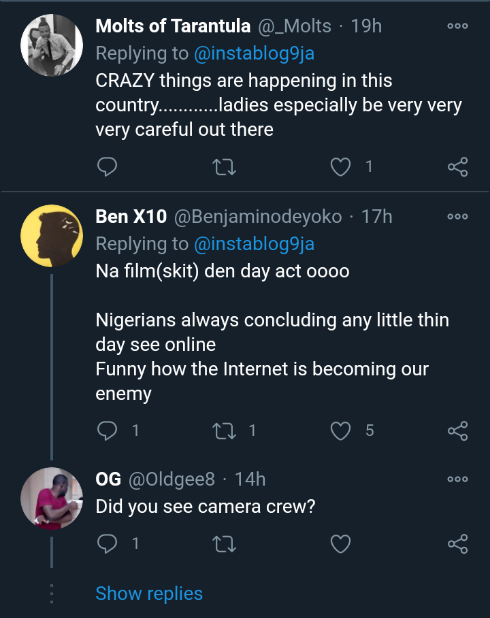 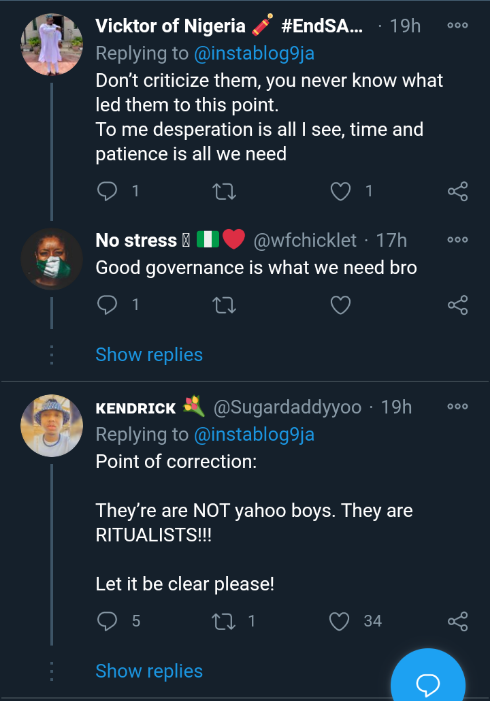 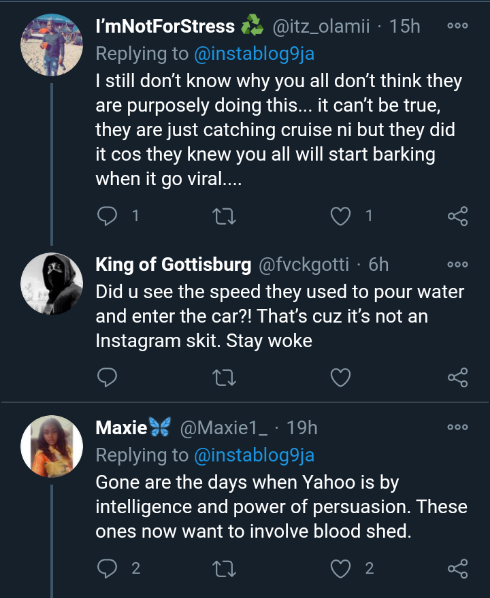 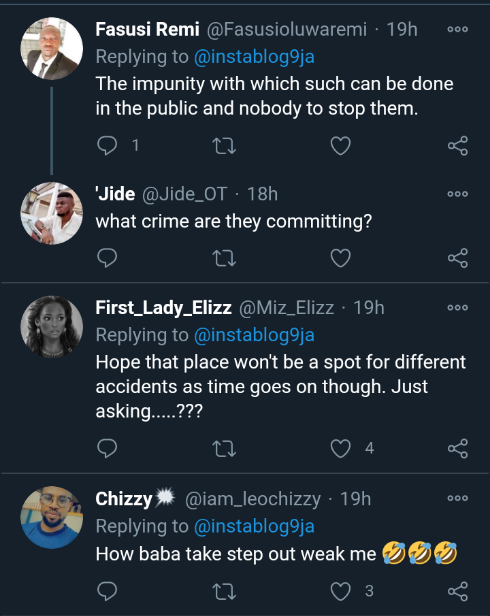 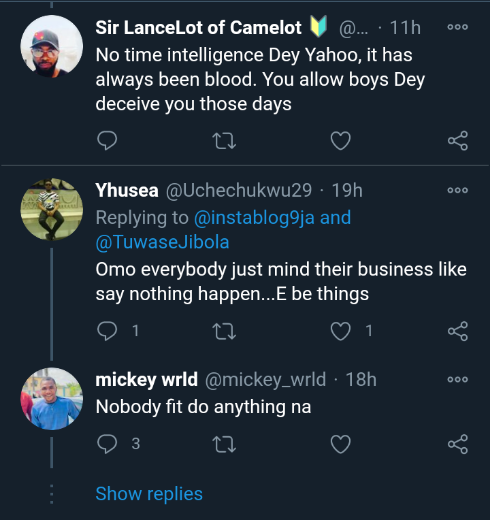 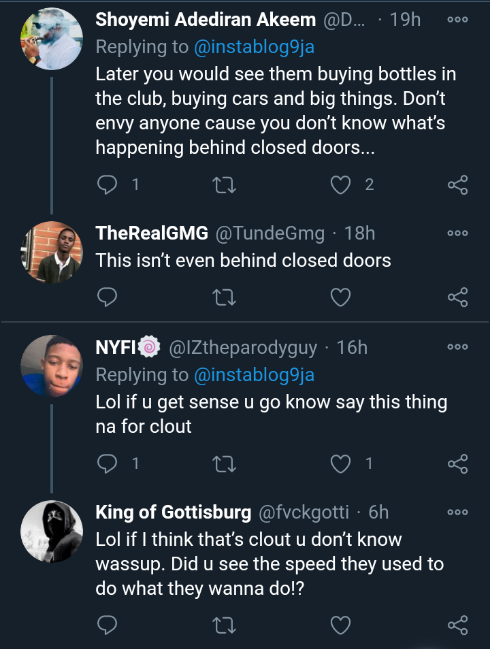 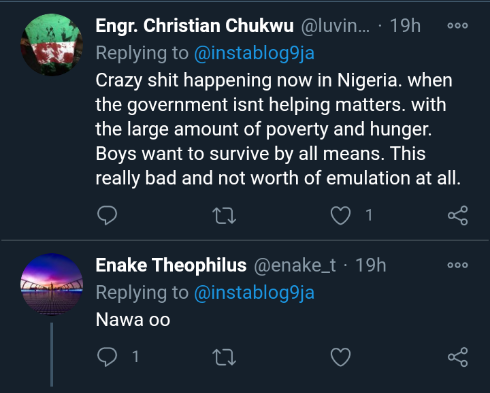