Home Viral “Tell Pastor Odumeje to send his bank account number so we can...

In a new video, comedian Ada Jesus’s mother has come out to ask prophet Odumeje to send his account number for a refund of his one million naira given to her daughter, Ada Jesus. 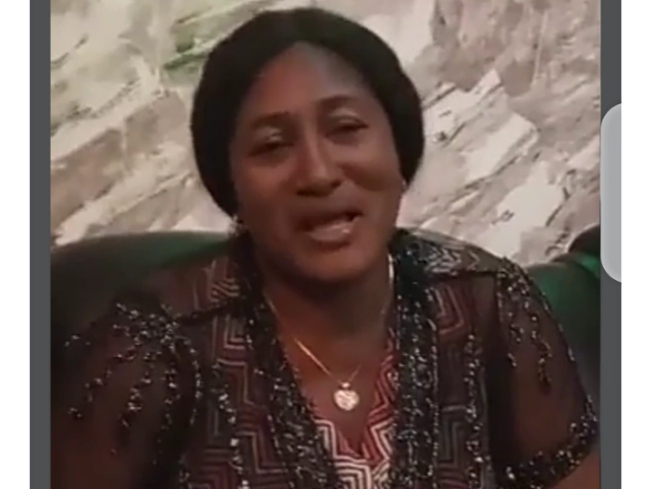 Recall that earlier today, we shared a viral video of Prophet Odumeje publicly forgiving Ada Jesus after the damage she did to his name by alleging that the prophet with the help of a popular actress, Rita Edochie fakes miracles in his church.

Fast forward to few months, she fell terribly sick and was diagnosed with kidney failure. 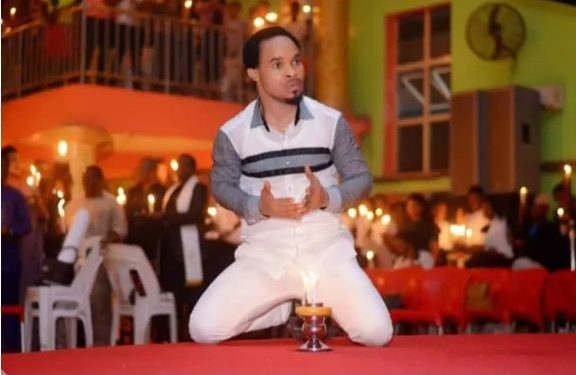 After asking for forgiveness and pressure from people, prophet Odumeje has forgiven her and supported her with the sum of one million naira.

In a new video, a woman who claims to be Ada Jesus’s mother has begged the prophet to send his account number for a refund.

She was heard saying;