Home Entertainment News The album is not for clubs – Wizkid reveals the inspiration behind...

Popular Nigerian music star, Ayodeji ‘Wizkid’ Balogun, is no doubt one of the most sought after artistes from the country in the world and his growth in the industry has become a thing of inspiration to many. 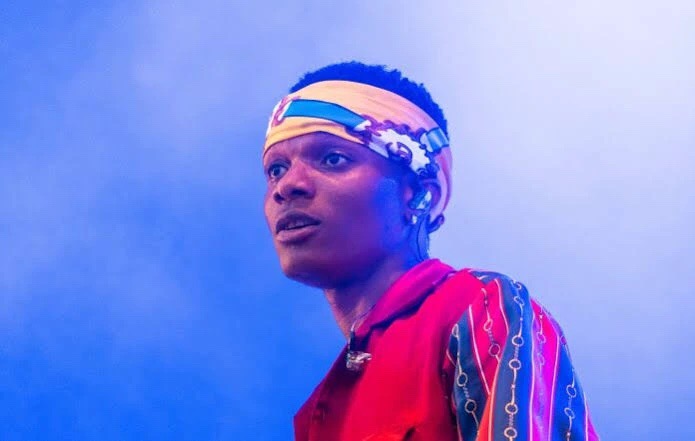 Being a celebrity is no easy feat but Wizkid seems to have mastered the art of being famous.

The Made in Lagos star recently revealed some details about himself in an interview with REDTV. 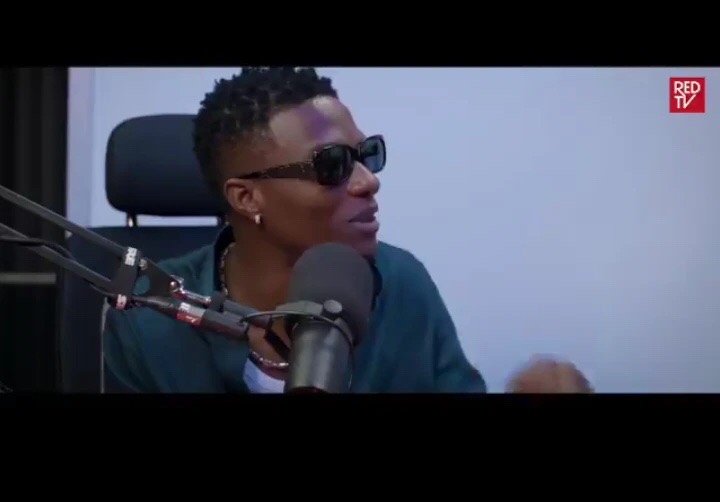 Wizkid talked about many things, his life, music career, and other stuff.

When asked why he produced such a calm album and not the usual Wizkid songs we do listen to in the past, the singer made it known that Covid-19 and other problems facing the world presently made him produce such an Album. 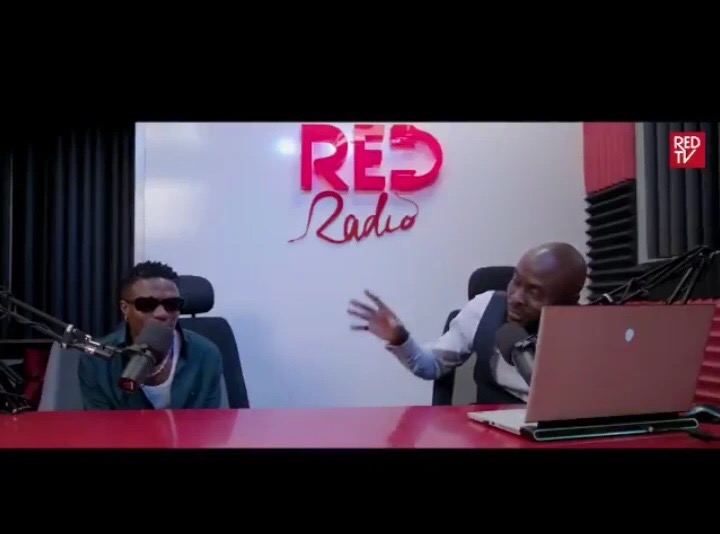 He disclosed that he was just thinking about how to make songs that people can listen to without going to clubs, especially with the fact that social gathering was restricted.

We chopped it up with @wizkidayo to talk about his sound, new music and much more! [1/4]#REDRadioxWizkid #Starboy pic.twitter.com/ABAcUVC7Cy 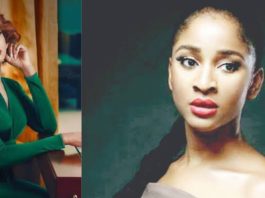 Let this be the year we normalise respecting people’s choices —... 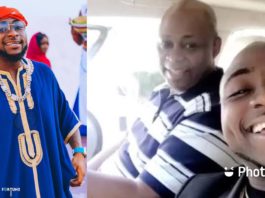 My dad used to work at a fast-food restaurant in US... 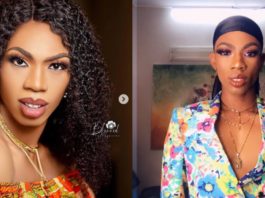 “I talk anyhow because I lack mother care” – James Brown...