Home Entertainment News The hope that P-Square will come back is useless – Peter Okoye...

Nigerian singer, songwriter, dancer and a member of defunct music group P-Square has stated boldly that he does not have haters and those who hate on him are heartbroken fans of his collapsed group, P-Square. 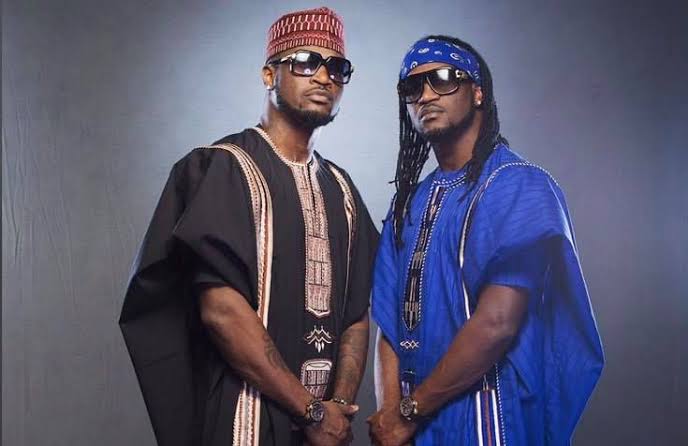 He urged his fans to move on because he has moved on and it is impossible for him and his brother to reunite and bring back P-Square again so fans should not be hoping for their reunion. 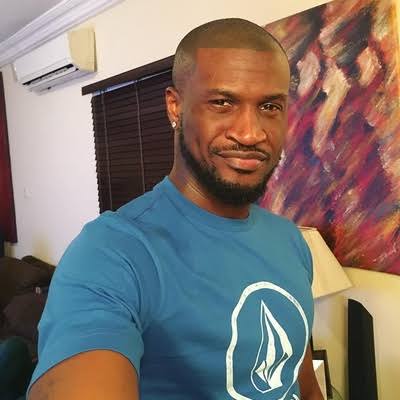 “I have moved on.
“The hope (that PSquare will come back) is useless.

It would be recalled that about a month ago, Peter Okoye partially blamed his fans for the separation of their music group, P Square.

“Guys, for those of trying to troll us or me that we would have won grammy, you’re fucking wasting your time. Fela was this, did Fela Win Grammy? so Why are disturbing yourself? The break-up is painful to you, it’s not painful to us. You guys don’t matter anymore. If You are a Psquare angry fan, You don’t matter anymore. It’s not about you guys anymore, it’s about us.”

“You guys are doing that to Davido and Wizkid, maybe when they start taking arms and killing themselves, you guys will be happy. “