Home Entertainment News The Moment Alex Unusual Forced Prince To Like All Her Photos On...

BBNaija star Alex Unusual is such a bully as she forces BBNaija’s Prince Nelson to like all her Instagram photos after ignoring them in front of her. 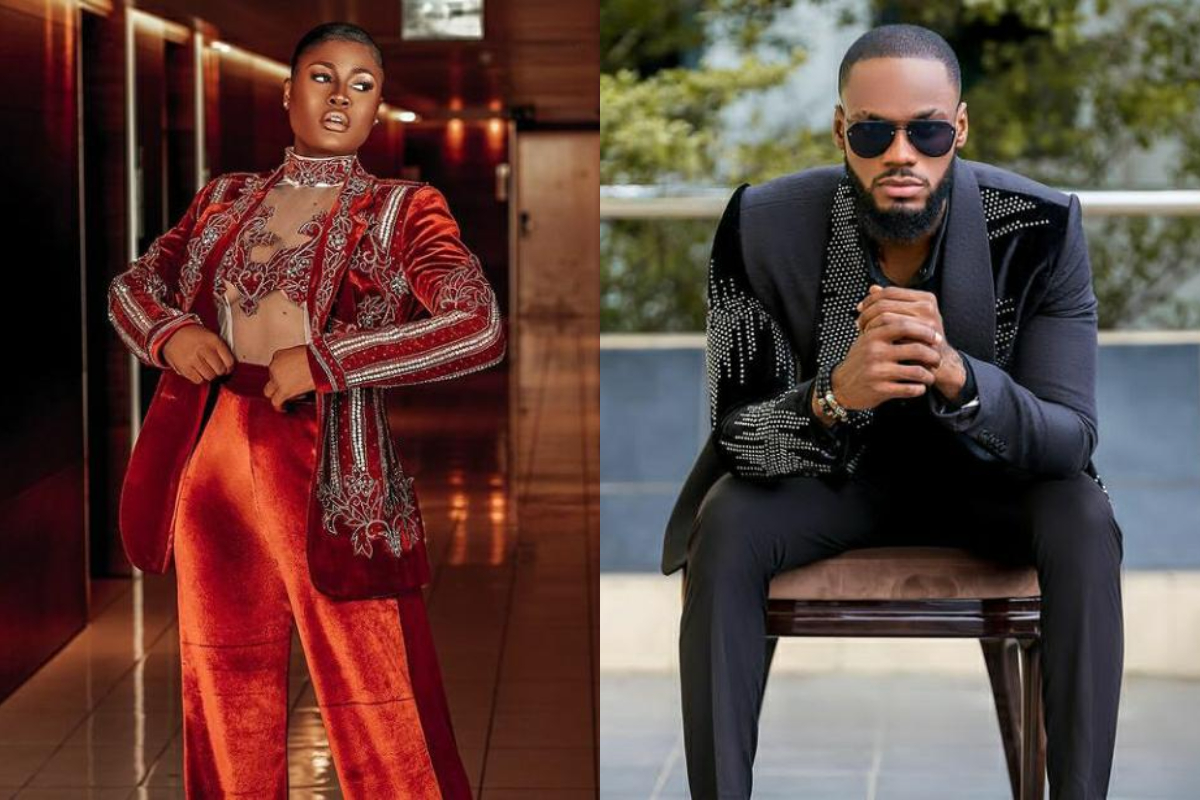 A video of Alex Unusual forcing Prince Nelson to like all her photos on Instagram after he ignored them right in front of her has got people talking.

Prince’s reaction when Alex Unusual asked him to like her photos and comment something nice shows how shocked he is as he never expected her to do such a thing.