Home News The Super Eagles have regressed as a team – Man laments after...

The Super Eagles of Nigeria have qualified for the 2022 World Cup play-offs after finishing top of Group C in the qualifiers on Tuesday night November 16. 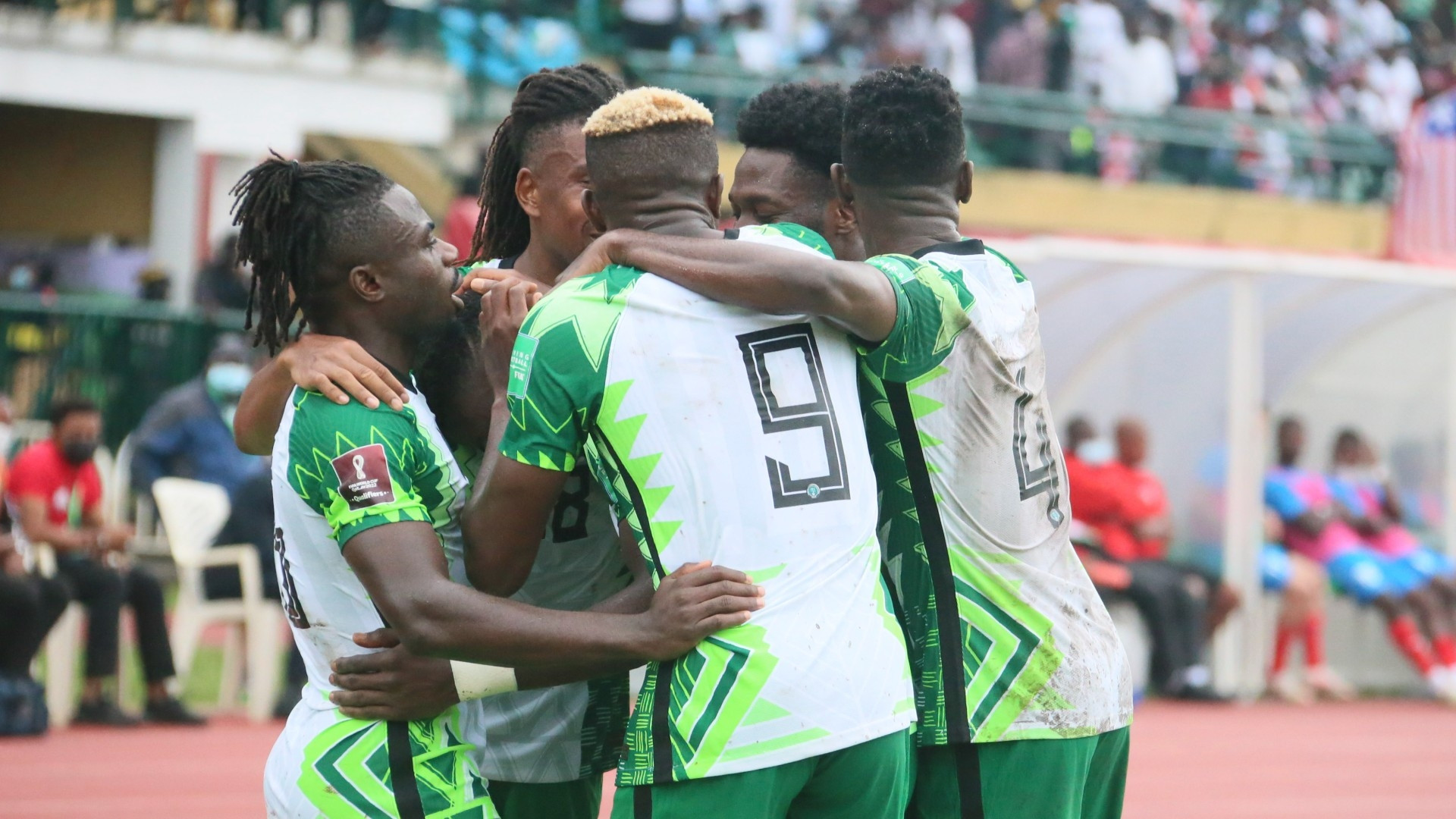 Napoli superstar, Victor Osimhen found the net in the first minute of the clash before the visitors responded back four minutes later after Ryan Mendes scored. 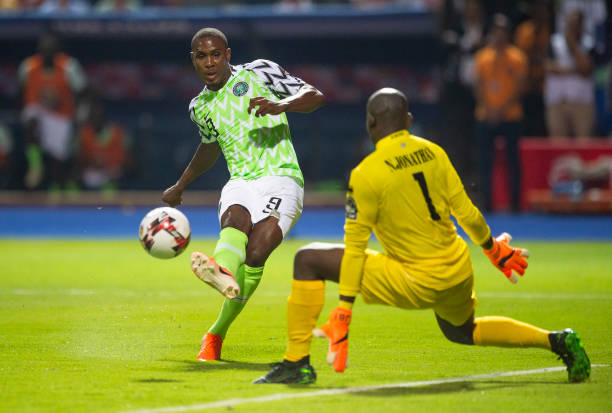 Nigeria, having finished top of Group C with 13 points, join Senegal, Algeria, Egypt, Mali, Ghana, Morocco, and DR Congo as the 8th country to qualify for the playoffs round. Two more countries are expected to join them tonight.

Only five African countries will qualify for the Qatar 2022 World Cup.

The news has since gone viral and become the topic of discussion on the streets of social media.

A man identified on social media with handle @Odogwu_Nwobodo reacting to the news wrote: 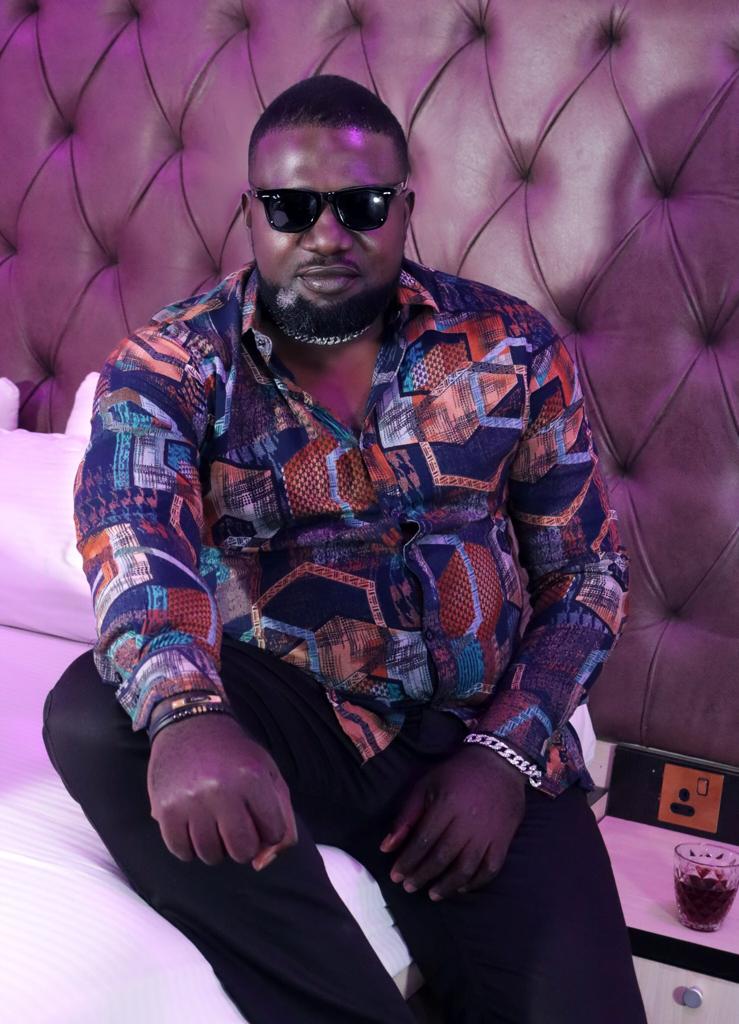 The Super Eagles have regressed as a team. Exciting players all over the world but we are here looking like a local version of Man United. Good players, atrocious football. 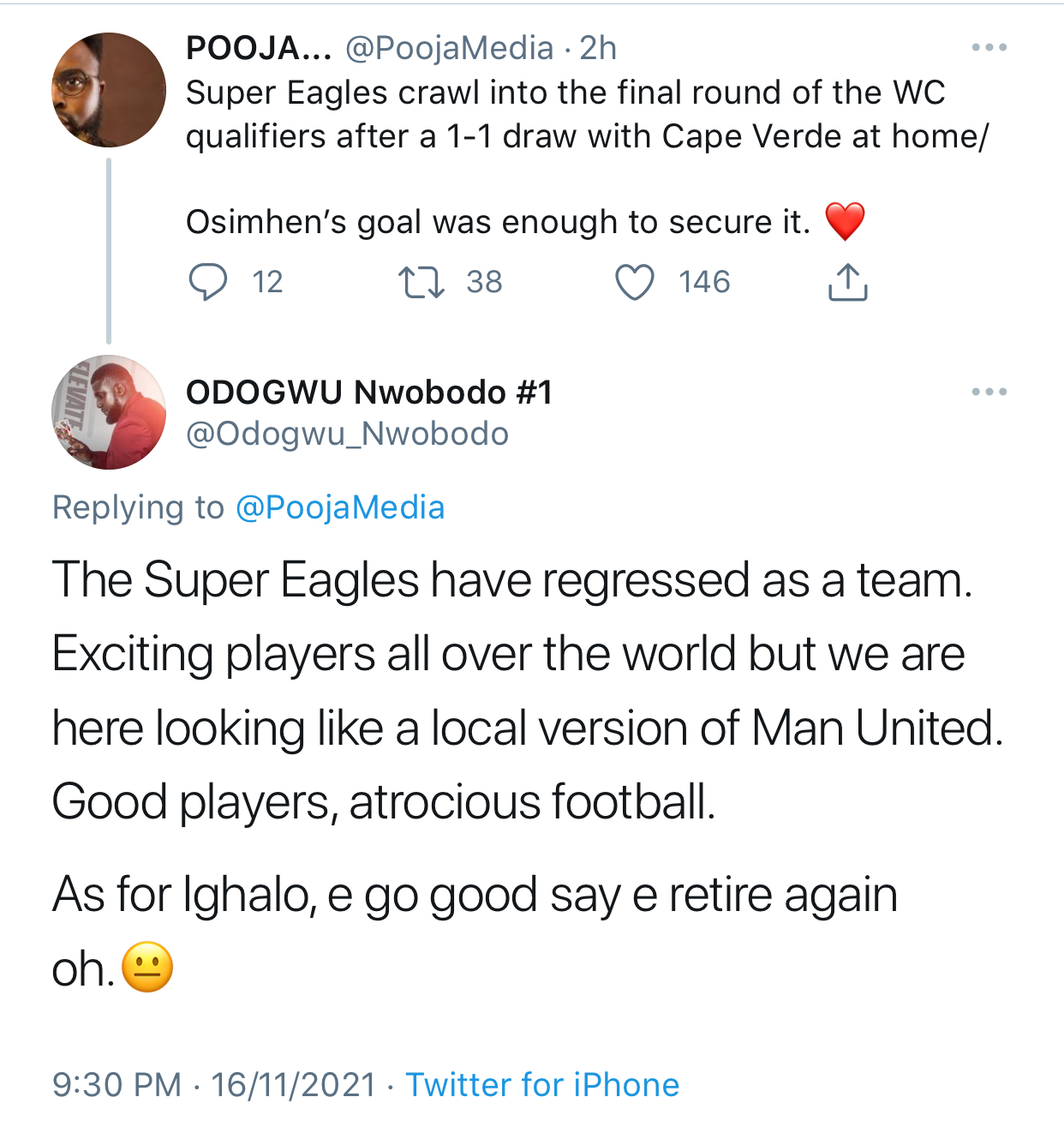