Nollywood actor, Femi Branch has warned anybody who is supporting what colleague actor, Baba Ijesha on his rape saga to be careful as he claims a curse will befall that person. 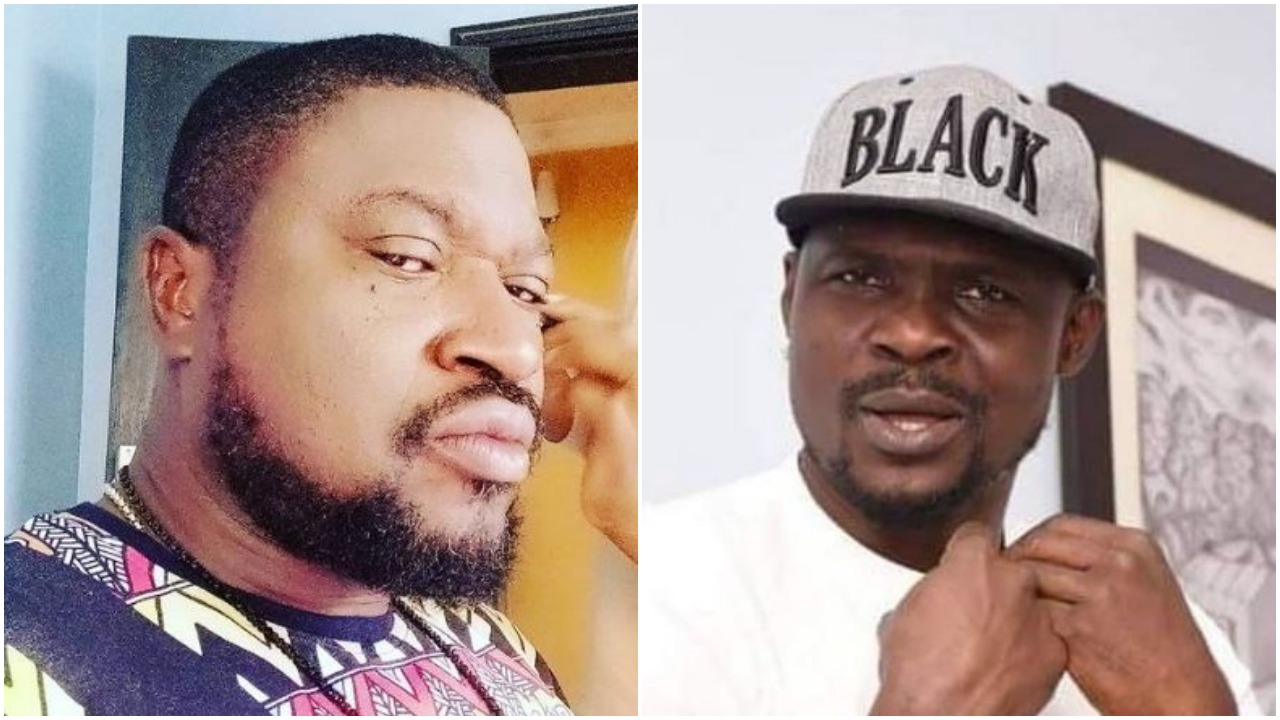 Sharing his view on the who rape saga involving Baba Ijeshi and a teenager who is alleged to have been defiled by Baba Ijesha when she was defiled 7 years ago, Femi Branch condemned the act and urged his fans not to trust anybody with their children but guard them like they guard their wealth.

Several celebrities including Iyabo Ojo, Mercy Aigbe, Nkechi Blessing, Ruth Kadiri, Tonto Dikeh have called on authorities not to grant Baba Ijesha bail as he must be punished for committing such an act against a minor..