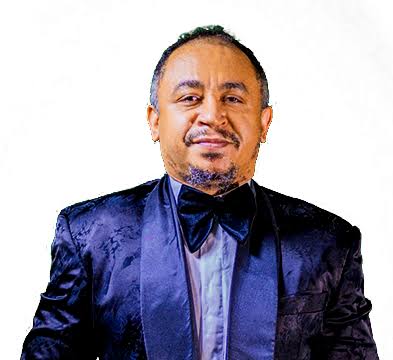 Recall that Tiwa Savage, in an interview with New York’s Power 105.1 FM revealed that she’s currently being blackmailed over a sex tape with her current lover. 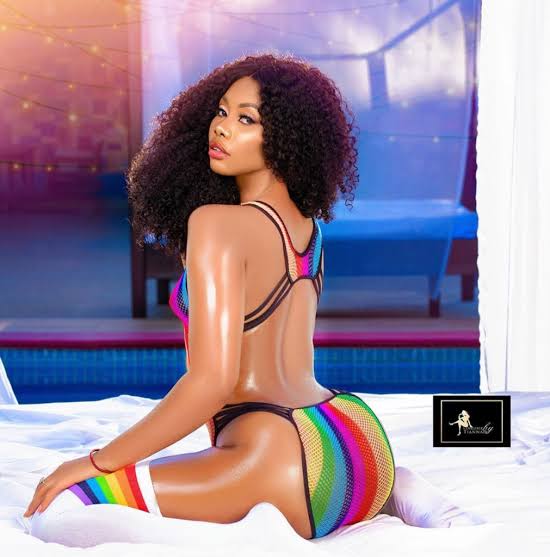 Tiwa Savage’s shocking revelation left many people with several reactions after they pointed many discrepancies in the interview.

However, the alleged sex tape of Tiwa Savage, which has become a growing sensation surfaced online on Monday night. 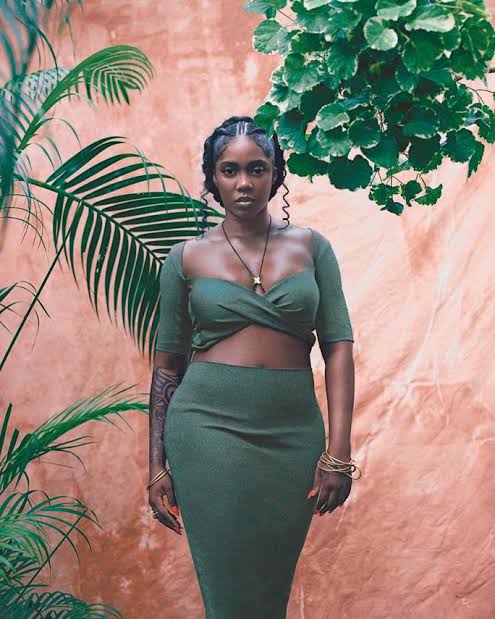 In a video shared on his page, Daddy Freeze said he was not moved by the sex tape, noting he respects Tiwa Savage and music.

Daddy Freeze said Tiwa Savage was not her spec even when he analyzed the video from medical and PR points of view.

According to Daddy Freeze, he has his spec at home, and she doesn’t deny him sex, however, the two current sex tapes of Tiwa Sage and Instagram dancer Jane Mena are not his spec.