Home Sport Tokyo 2020: I plan to wear my Olympic medal on Bishop Oyedepo...

Ese Brume (born 20 January 1996), a Nigerian athlete who specializes in the long jump has revealed her plan to wear her bronze medal on the Bishop David Oyedepo of the Living Faith Church. 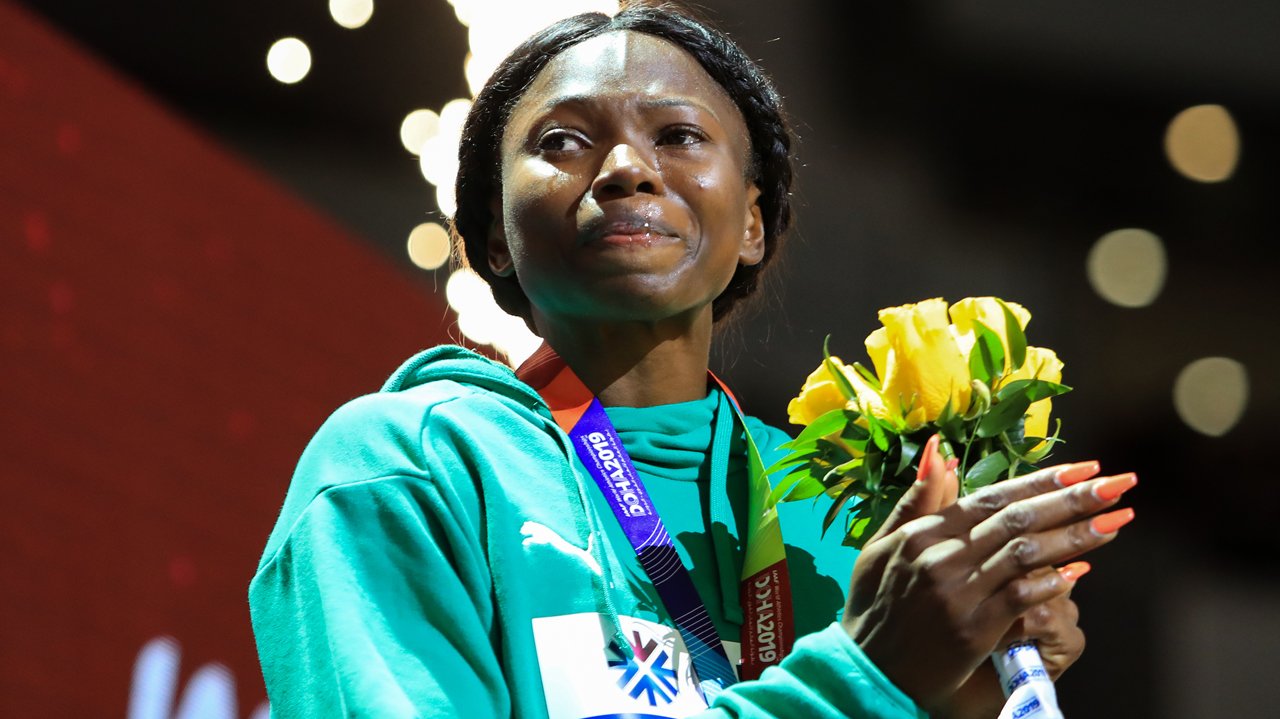 We had reported that Brume recorded a 6.97 metres jump in the final of the event at the Tokyo Olympic Stadium to win her first Olympic medal and Nigeria’s first at this Games.

25-year-old Nigerian placed behind American Brittney Reese who claimed the silver medal with a jump of 6.97m also.

After the game, Ese Brume dedicated her bronze to Oyedepo and thanked Nigerians for their support. 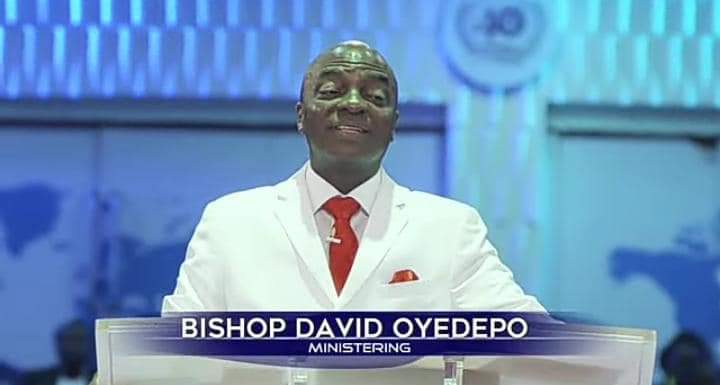 The first Nigerian athlete to win a medal at the ongoing Tokyo 2020 Olympics said, “Setting the African record boosted my confidence because then my injury was still fresh, yet I was able to set that record and a Personal Best. So, I thought to myself that ‘yes I could do it’ and my coach thought the same as well, so we never settled for less.

“And to those who were here but could not compete, never settle for less. God is with you. It is not over until it is over. You may not have competed here today but God has a better future ahead for you.

“This medal means that God is alive, Jesus is alive. I plan to go to Canaan-Land to wear it (Bronze medal) on Bishop David Oyedepo.

When I dumped Nigeria for Netherlands – Villarreal star Arnaut Danjuma