Home Entertainment News Tonto Dikeh reacts to an audio recording leaked of her begging her...

It is not clear if the movie star and the activist have officially called it quits. 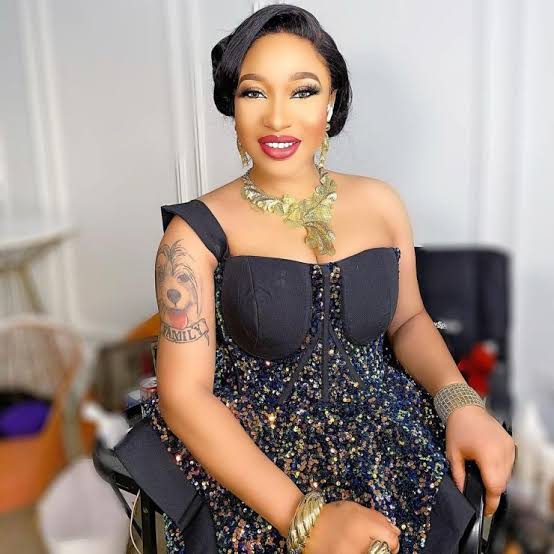 Actress Tonto Dikeh has reacted to an audio recording leaked today of her begging her ex-boyfriend, Prince Kpokpogri not to leave her after he accused her of cheating.

Tonto says the audio is old and she was the one who eventually called off their relationship after listening to leaked audio tapes of Kpokpogri disrespecting her. 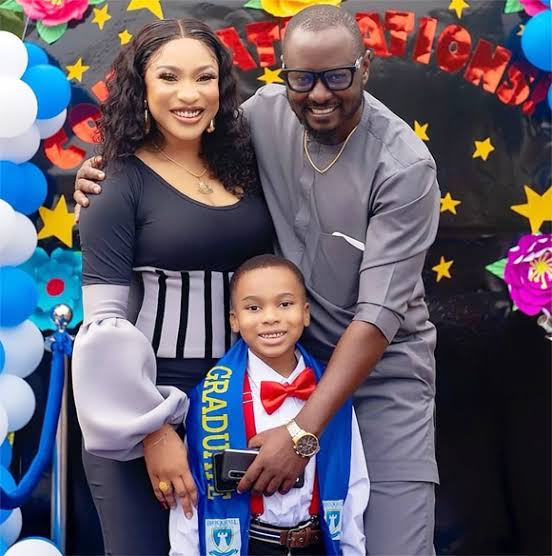 It was gathered that the matter between Tonto and Kpokpogri might become a police matter.

See the statement she released on her page below: 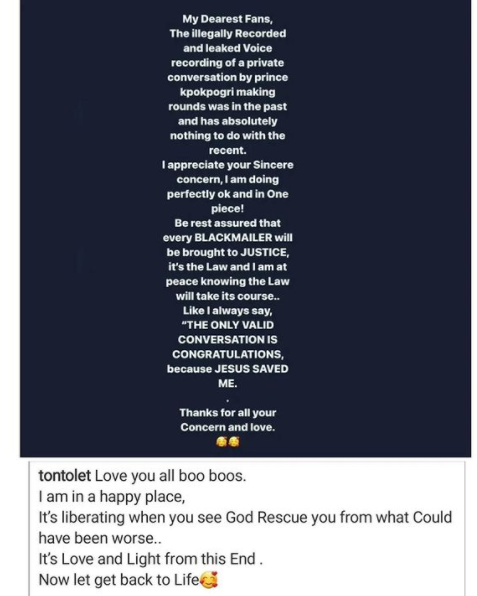