Fuji music is one of the popular genres of music that is most listened to in the South-South region of Nigeria.

It has its root from the Were/Ajisari tradition which is a kind of music that was performed in the ’60s to wake Muslim brethren in the morning during their Ramadan Fasting. 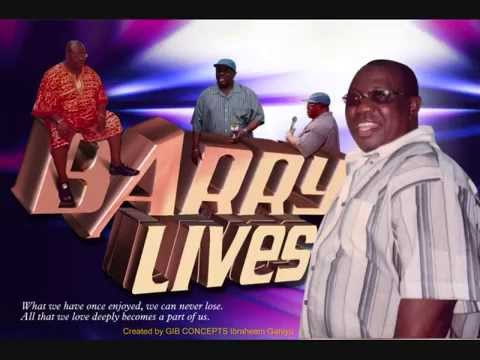 Were/Ajisari was made popular through the legendary Aliu Sikiru Ayinde Barrister, the father of Fuji music.

Going over the years, Fuji music has become more popular especially amongst the Yoruba tribes which have earned most of the artist doing Fuji fame and fortune.

Looking at the money most of these artists had made doing Fuji, below is a list of the top 3 richest Fuji artist in 2020. 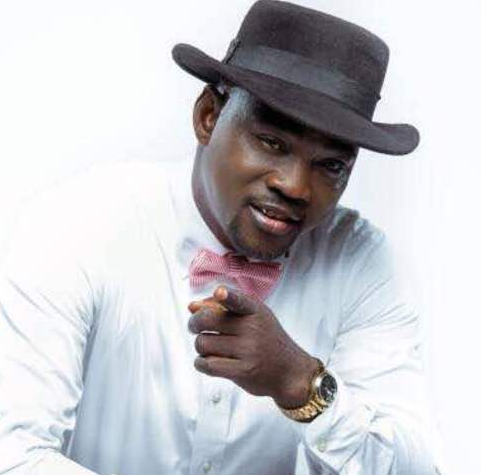 Pasuma is one of the sensational Fuji artists that has also released hot Fuji hits since his emergence in Fuji music.

Pasuma who’s real name is Wasiu Alabi Ajibola has a net worth estimated around N750 million is currently the richest Nigerian Fuji artist.

Popularly known by his stage name, K1 D ULTIMATE, K1 used to top the chart but now the second on the list with a networth of about N650 million.

The old legend of Fuji has been releasing an album since 1990. 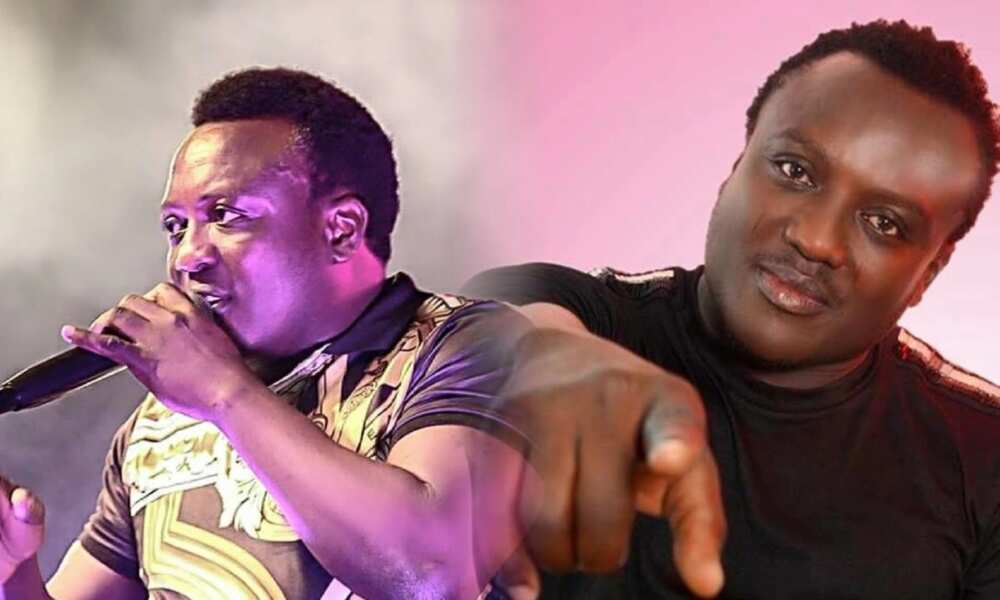 Popularly known as the king of Fuji, a title that was given to him by Alhaji Sikiru Ayinde ranks third on the list with an estimated N450 million. 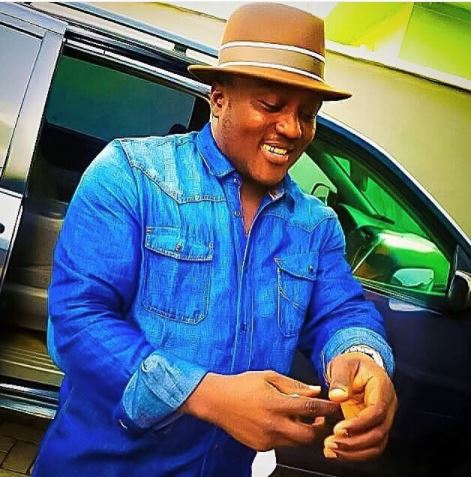 King Saheed Osupa is regarded as one of the most talented Fuji music artists.