When it comes to comedy in Nollywood, popular Nigerian actresses, Funke Akindele and Toyin Abraham are always on top of the list.

They have created a niche for themselves in the movie industry such that their viewers will find a reason to smile based on their outstanding performances in movies. 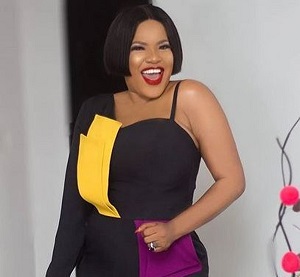 Funke Akindele and Toyin Abraham are among the top comic characters in Nollywood and they have their distinct features. 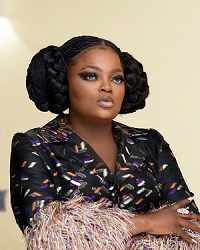 For Funke Akindele, the trailer movie that projected her to the world as a comic character is ‘Jenifa’, a character known for speaking bad English while that of Toyin Abraham in the movie, ‘Alakada’, where she acted as a character who is fond of lying at every slightest opportunity. 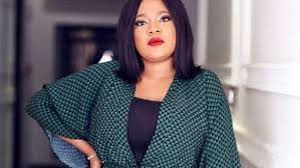 Since these trailer movies, these comic actresses have always been in the spotlight in Nollywood. Both having tight competition, especially during awards nominations.

If you are to choose between Funke Akindele and Toyin Abraham, who will be your funniest actress ever?

Girls are wahala, they are chasing me – Ik Ogbonna’s son laments