Charles Idibia, one of the brothers of singer, Tuface Idibia, has hit back at his brother’s wife, Annie Idibia, after she called out his family. 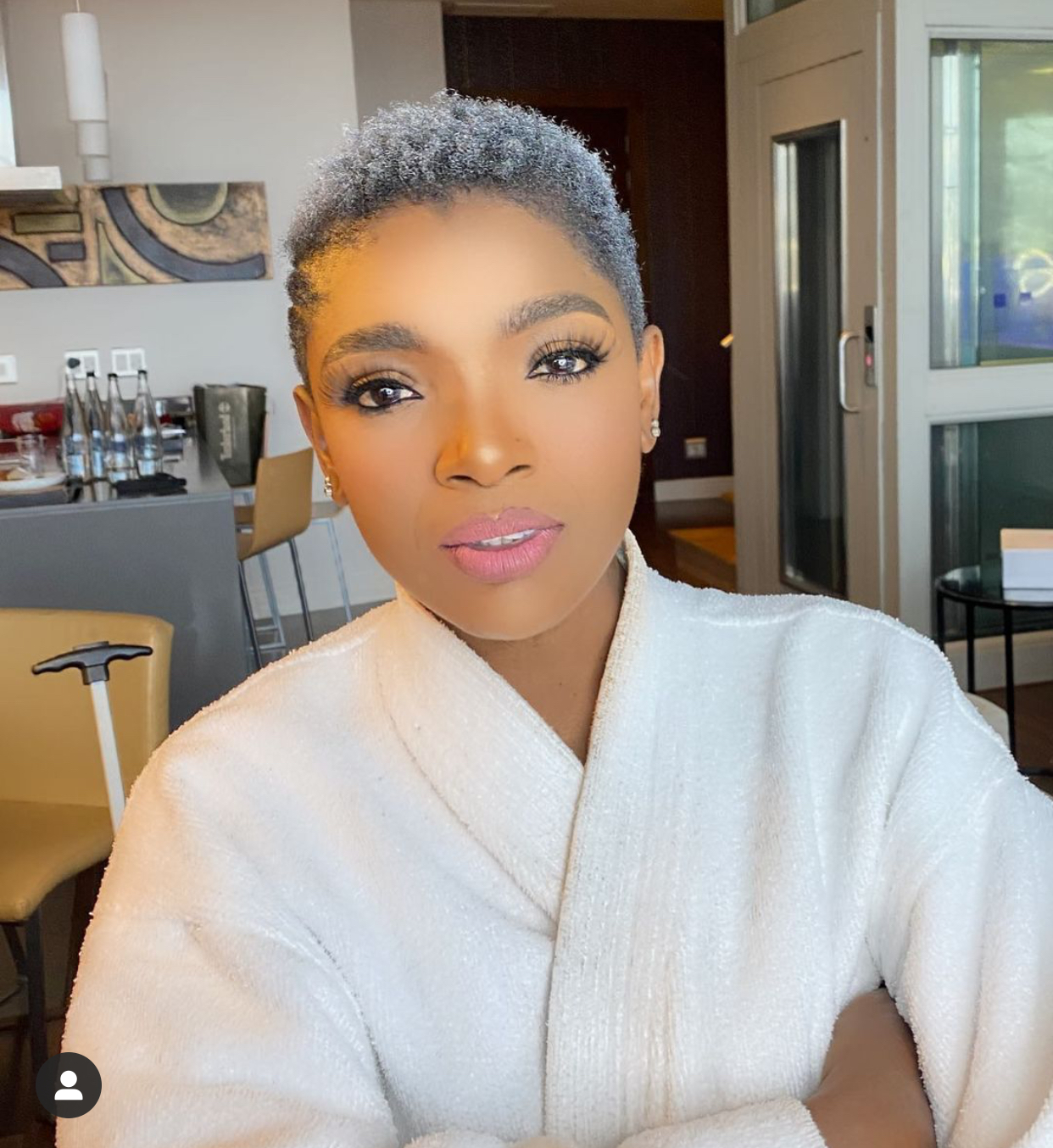 Annie had gone on her Instagram Stories to slam Tuface, his family, and his children’s mothers.

She called out Tuface for allegedly sleeping under the same roof with his children’s mother, Pero Adeniyi, when they’re on vacation.

She added that Tuface’s children’s mothers use their children as “an excuse for all sorts of rubbish”. 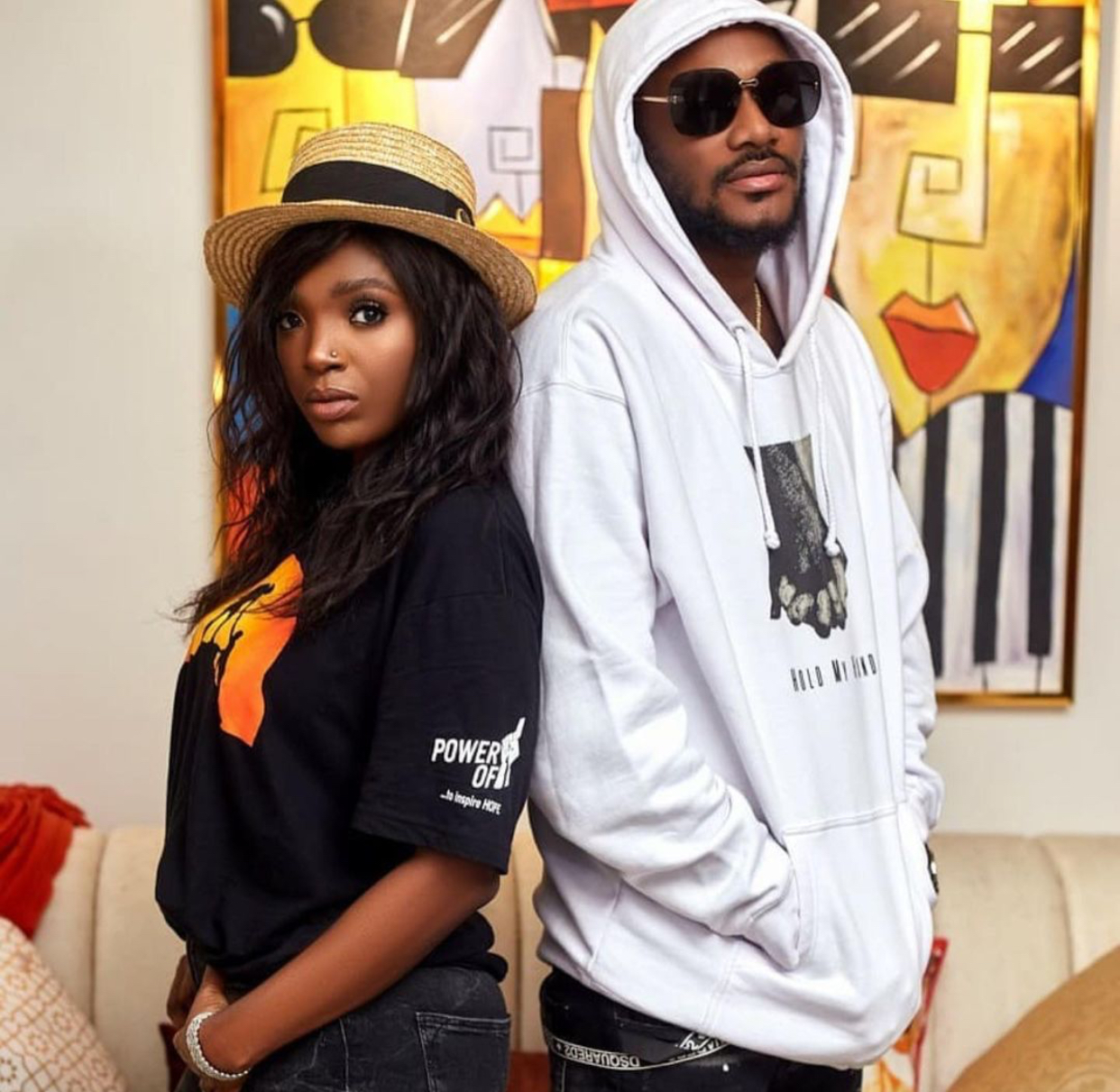 She also said that Tuface’s family never loved her.

Responding, Tuface’s brother, Charles Idibia, slammed Annie and accused her of ranting online because she didn’t get her way today.

He told her she must think his family members are fools because they are peaceful. 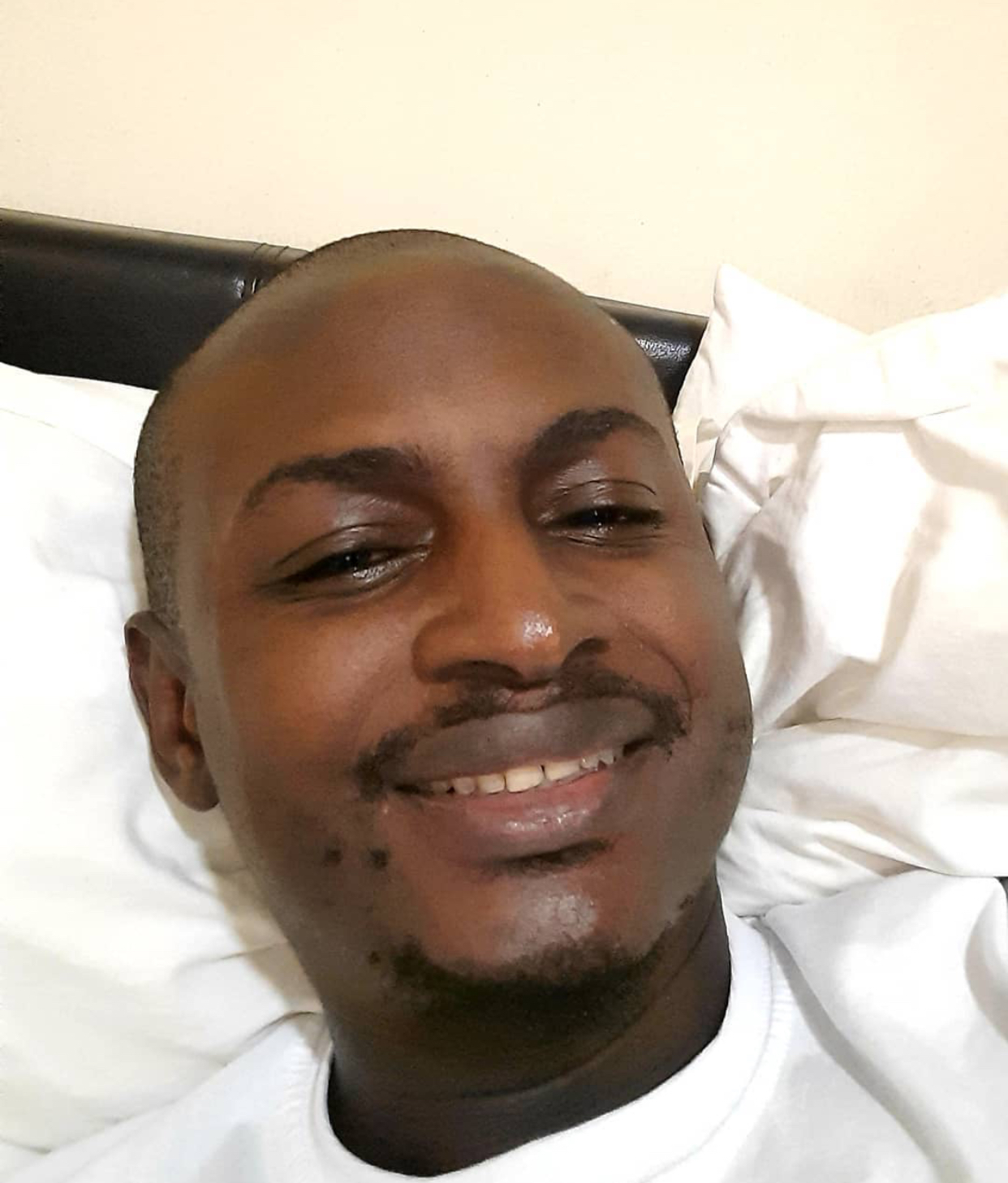 He then added that Tuface is “dying slowly” and he has never seen a man “so unhappy in real life” like Tuface, yet the family has to cover for Annie to maintain peace.

He then insinuated that Annie’s mother does “juju”. 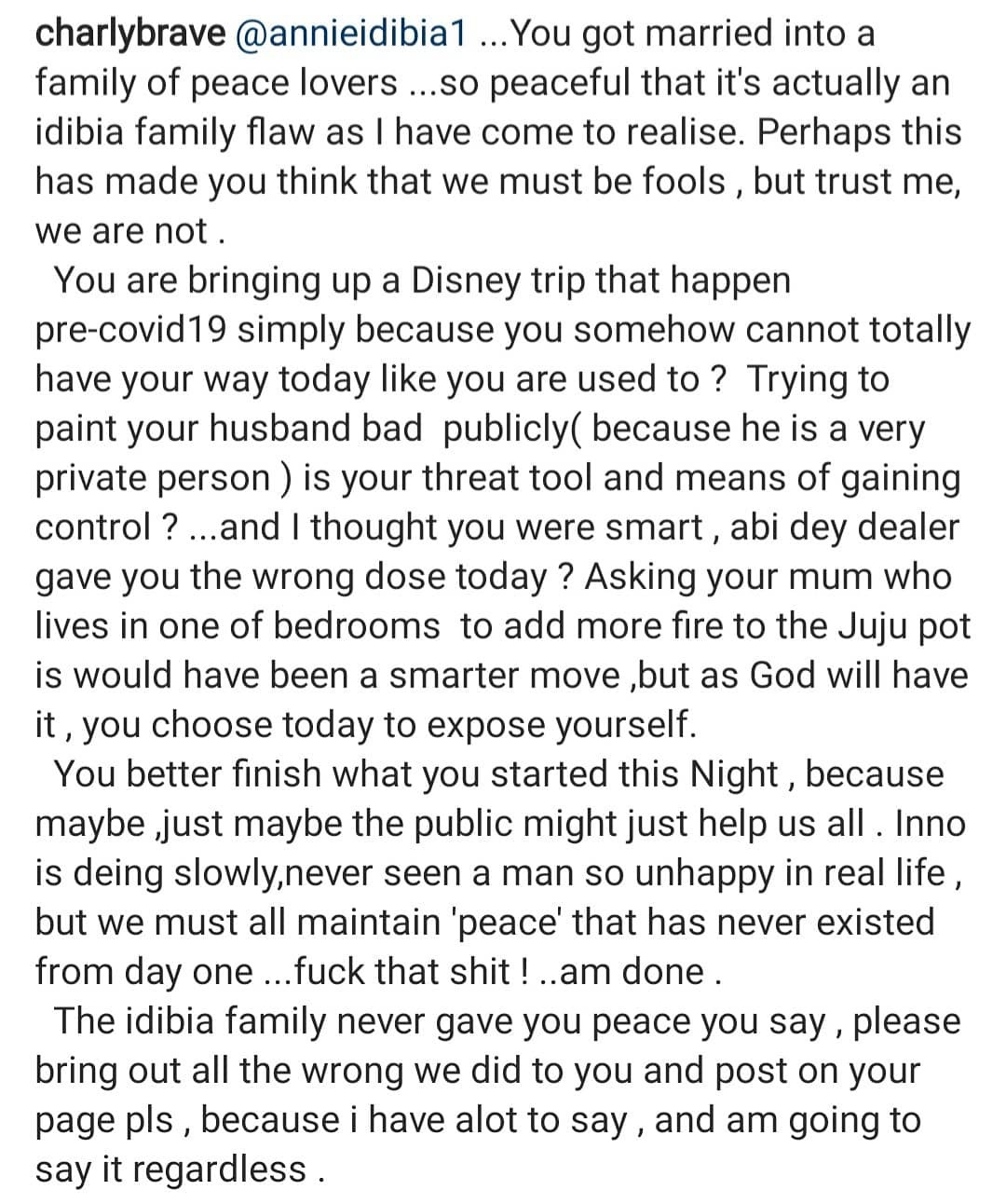 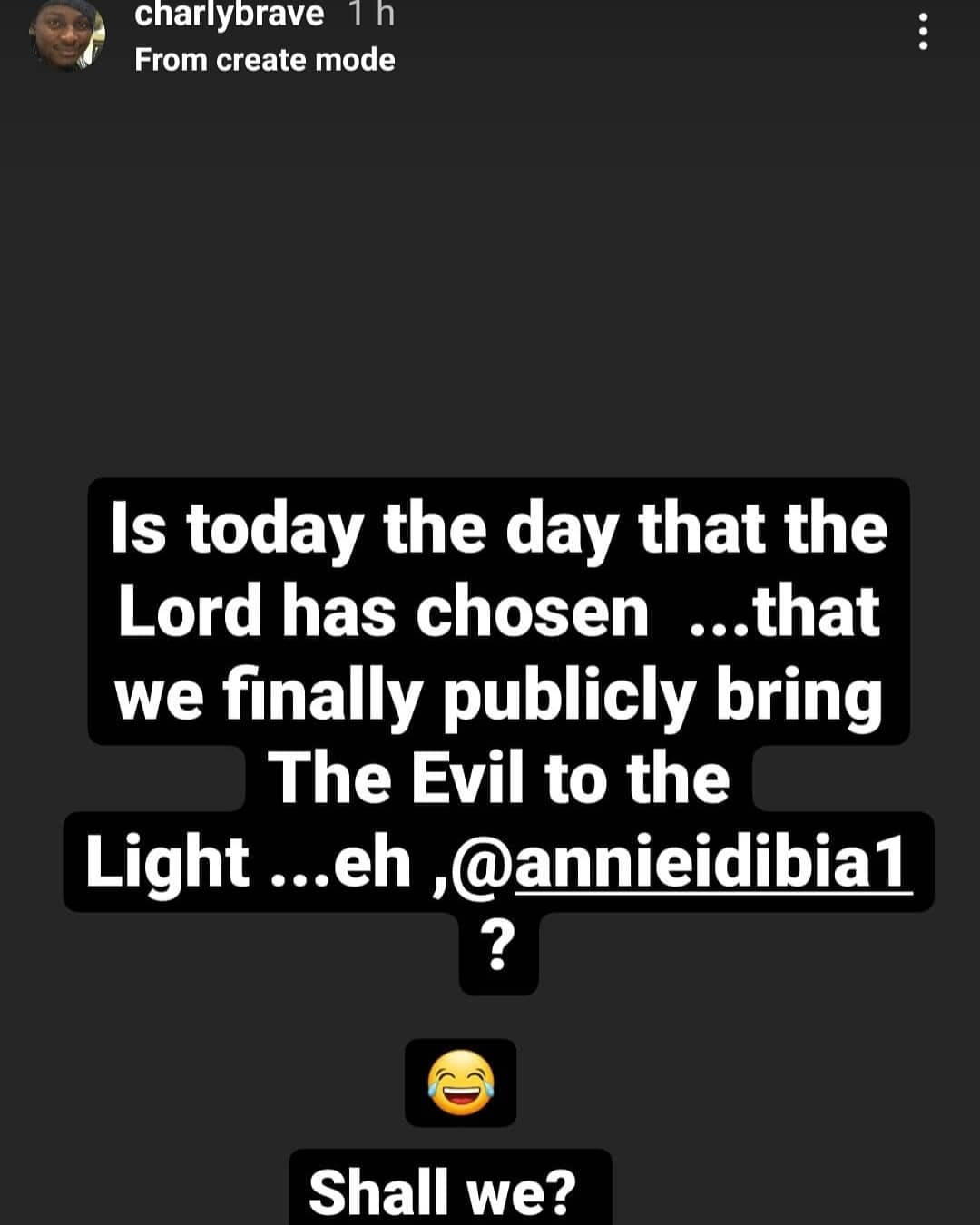