Home News Two men currently at loggerheads over who the biological father of a...

Two men identified as Junior Ajayi and Mr. Amadi, are currently at loggerheads over who is the biological father of a baby boy born by a 21-year-old lady identified as Blessing. 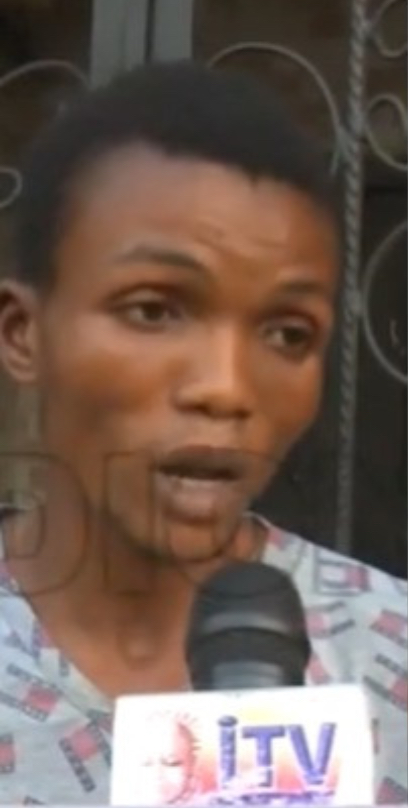 An apprentice, Junior in a chat with ITV Benin city said he accepted the pregnancy when it was two months old and even met with Blessing’s father to take responsibility for the pregnancy.

He said Blessing’s aunt who she was residing with when she got pregnant, asked her to terminate the pregnancy since he, Ajayi, wasn’t financially stable, or leave her house. Ajayi said he immediate took Blessing in and nurtured her until she delivered a boy. 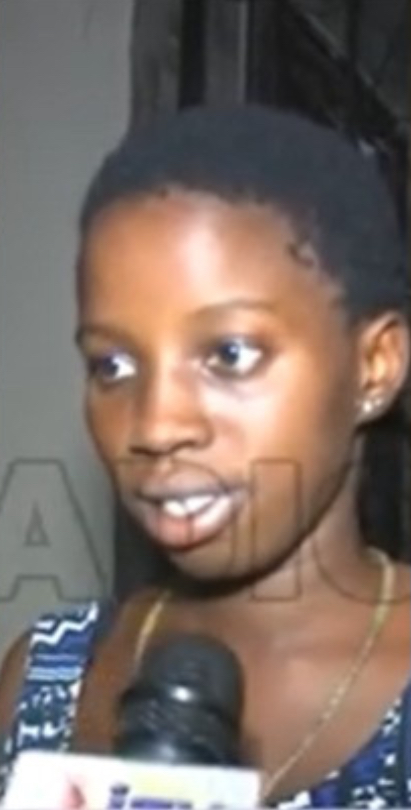 He said he nursed mother and child for four months before she then informed him that Amadi was the father of the child. He said Amadi came to forcefully take the mother and child for him. He said he noticed that anytime Amadi called Blessing, she was always hiding to receive his calls. Ajayi said Blessing also informed him that Amadi has his own house. He said he cried out because the man in question is just trying to oppress him.

Amadi who’s married but yet to have a child, said he knows that he is the father of the boy in question. He said although he wasn’t around when the lady was pregnant, he was always sending money for her upkeep. He said he has named the child Samuel and that his wife is aware of the baby. 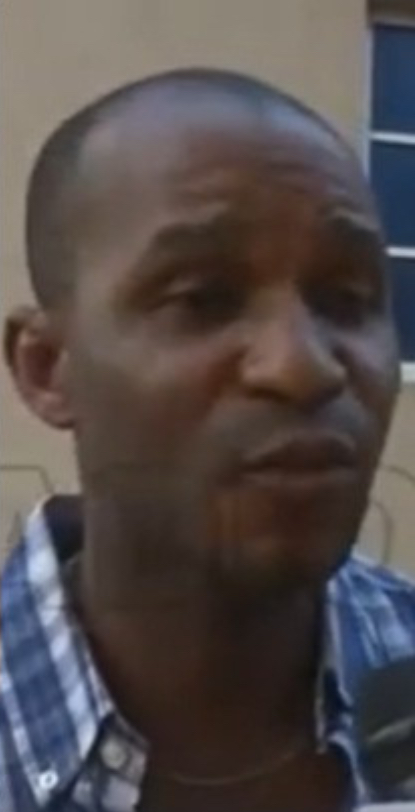 On her part, Blessing says although she had sex with the two men, she believes Amadi is the father of her child.

Meanwhile Blessing’s father insists that Ajayi is the one he knows as the father of his grandson.