Home Viral Two women drag police officer after he allegedly assaulted them with his...

A video of two women rough handling a police officer after he allegedly assaulted them with his gun has become the topic of discussion on the streets of social media. 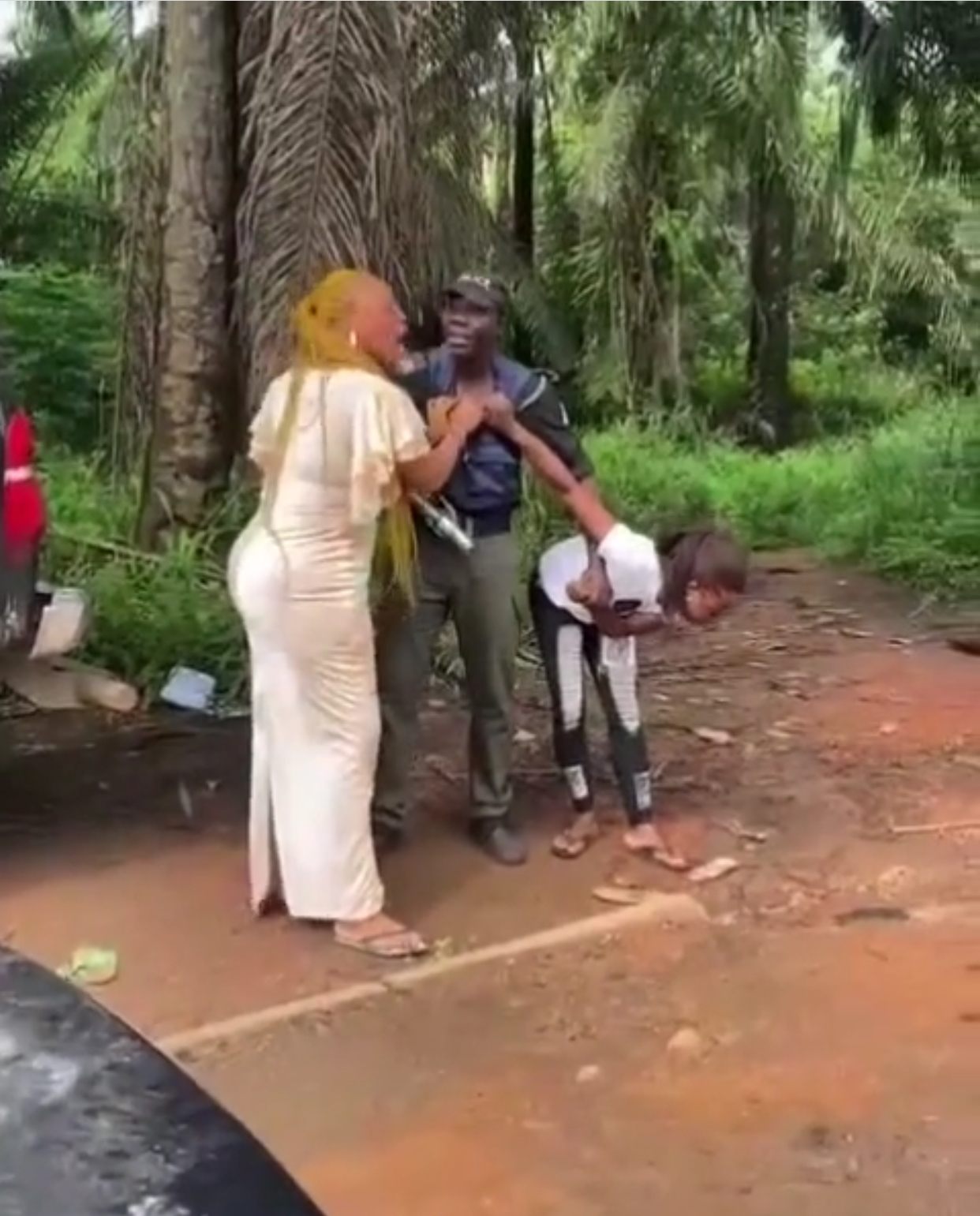 The women, one of them married, could be seen with injuries on their bodies. One of the women who wept profusely was bleeding from the mouth.

A man filming the whole incident alleged that the women were assaulted by the police officer. He however did not state when the incident happened. 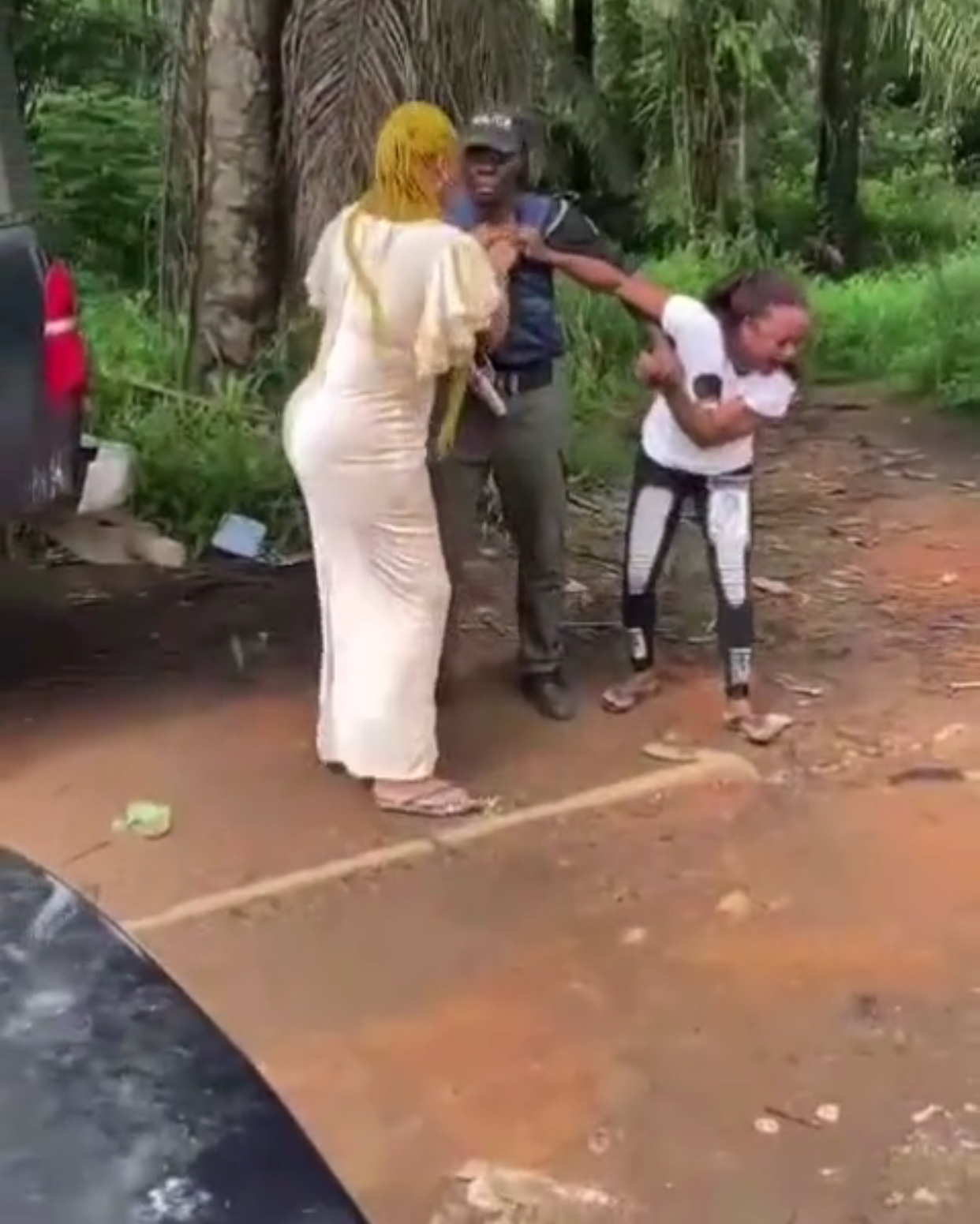 Watch the video of the incident below:

Reactions from the video below: 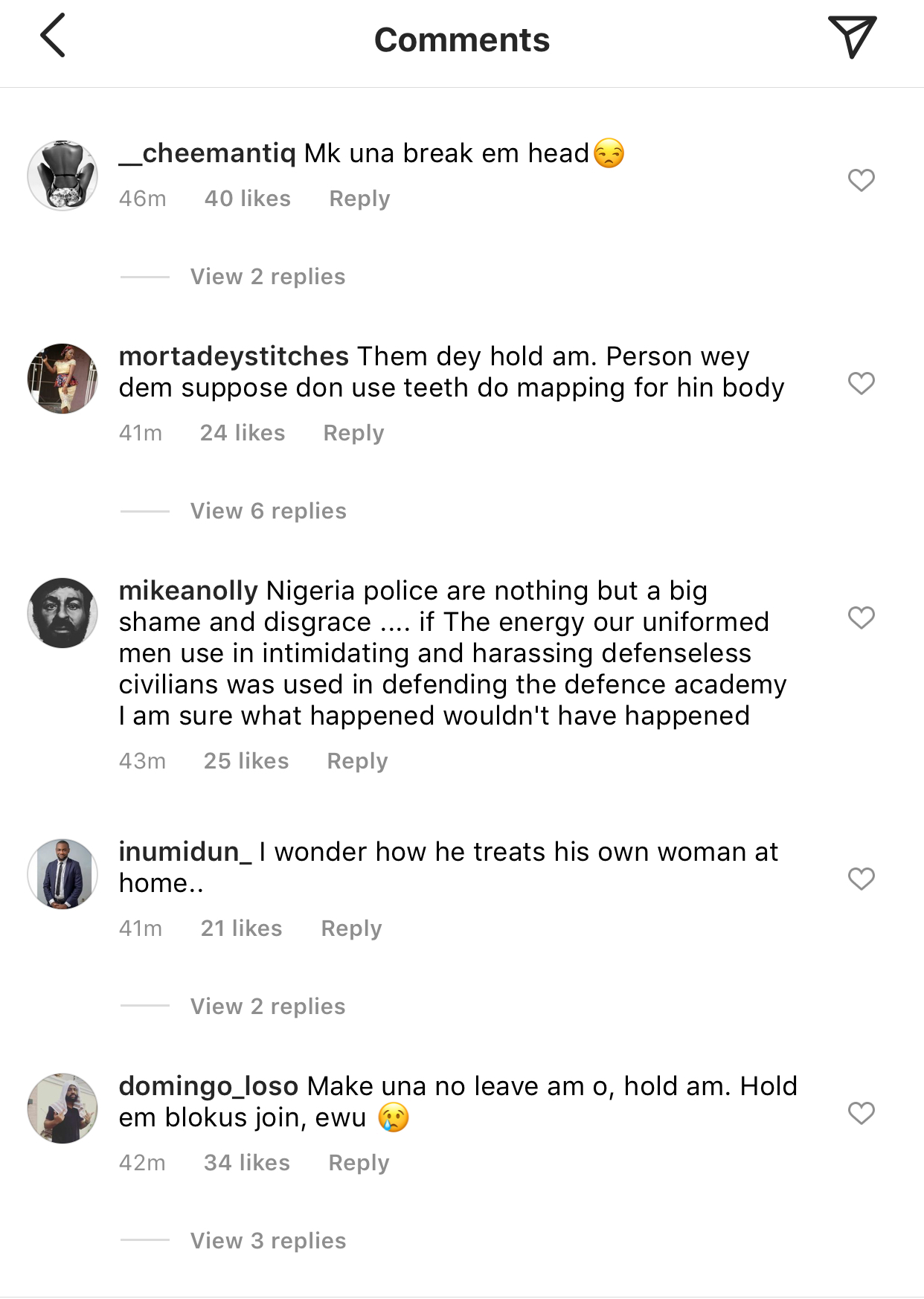 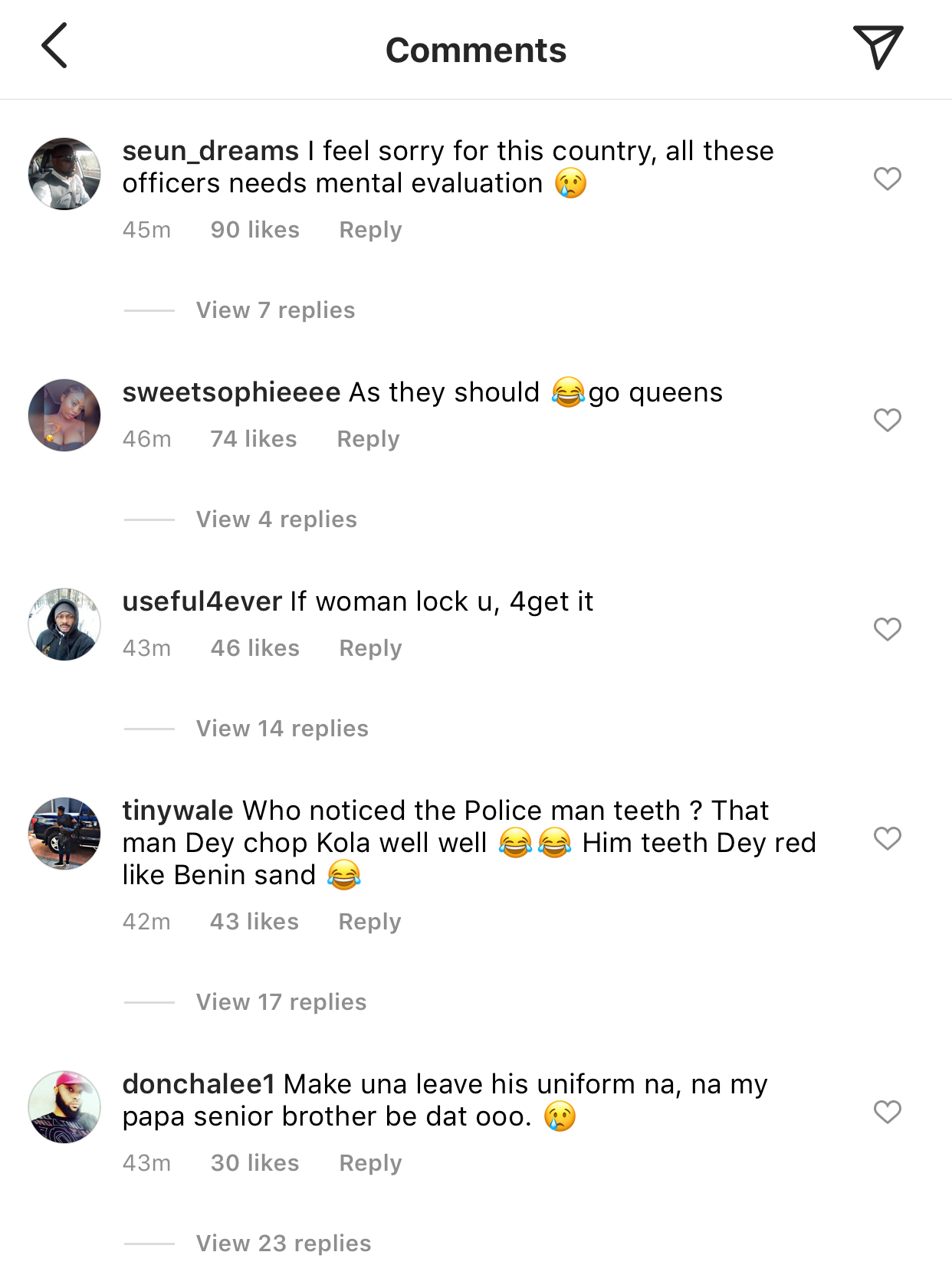