Home News Uber driver who was assaulted by police officers at the #EndSARS memorial...

An Uber driver identified as Adedotun Clement, whose car was seized after he was arrested by security agents at the Lekki toll gate on Wednesday, October 20 has cried out for help to retrieve his car that was confiscated by the security agents. 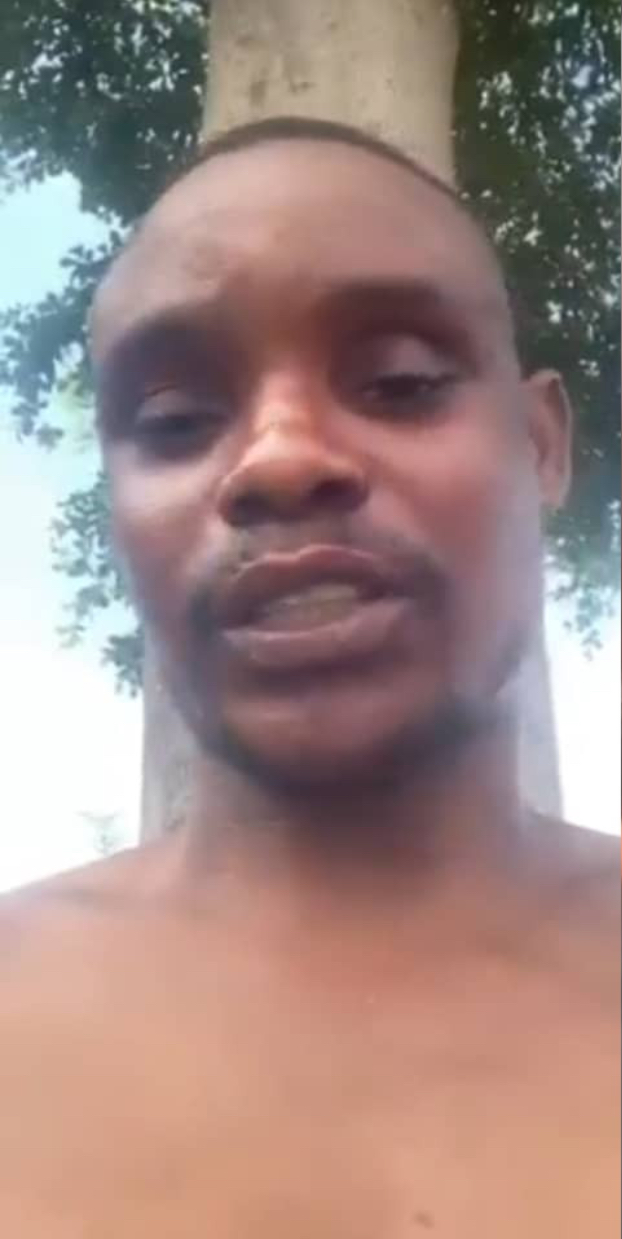 A video of Clement being assaulted after he was arrested was shared online on Wednesday.

In a video that was later shared online, Clement recounted how he was arrested by the security agents, According to him, he was driving past the tollgate when he saw that the place became rowdy.

He said he decided to park his car and took it his heels to avoid being “killed.”

He was mistaken for a protester and was beaten up by the security agents. Despite his insistence that he is an Uber driver, he was bundled and thrown into a waiting black maria. 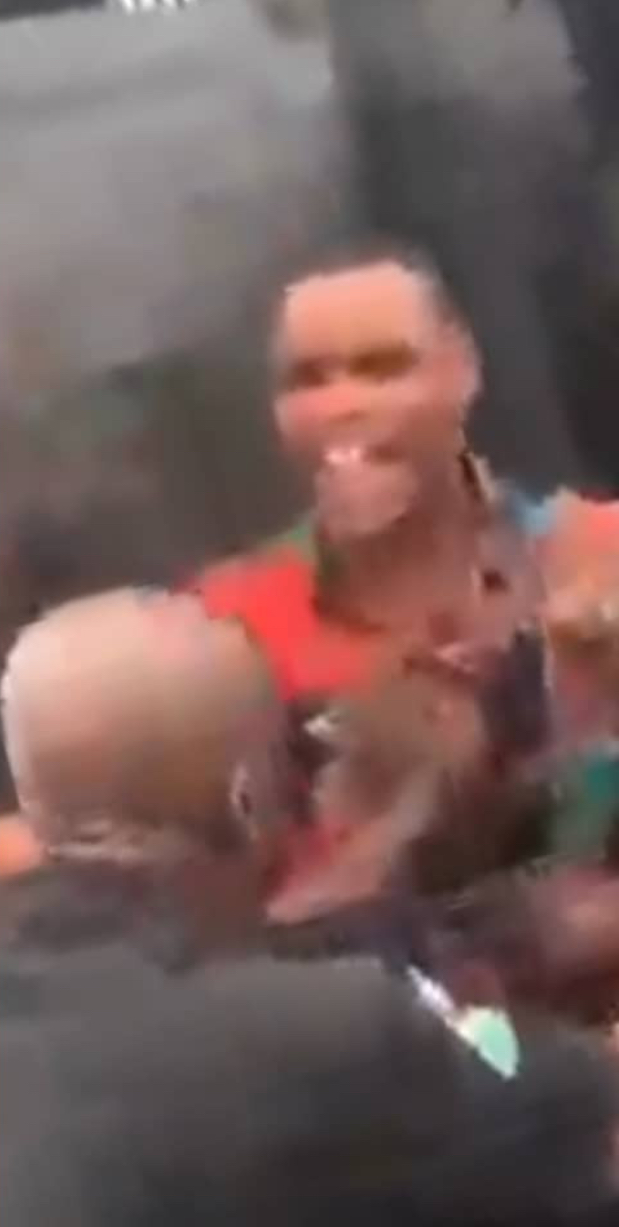 Clement said he was released and later went back to where his car was parked but couldn’t find it anymore. He is appealing for his car to be released by the authorities.

#JusticeForSylvester: Nigerian Man narrates how he withdrew his son from a boarding school