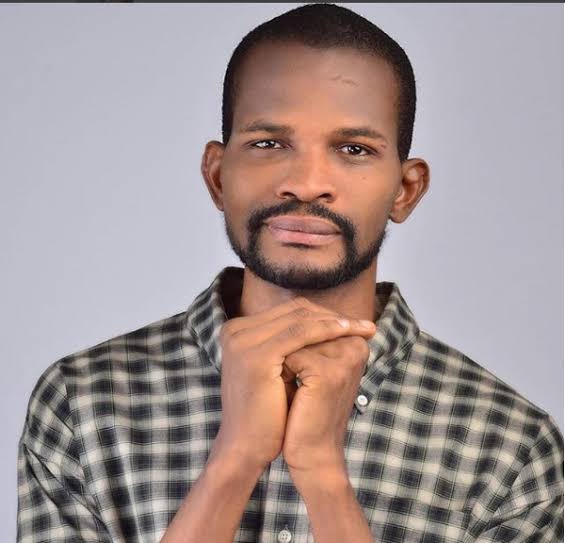 Recall that Mr. Ibu and some of his colleagues were dragged online last week for allegedly endorsing APC National leader, Bola Tinunu’s presidential bid. This came after a video of them singing Tinubu’s praises at a meeting surfaced online. 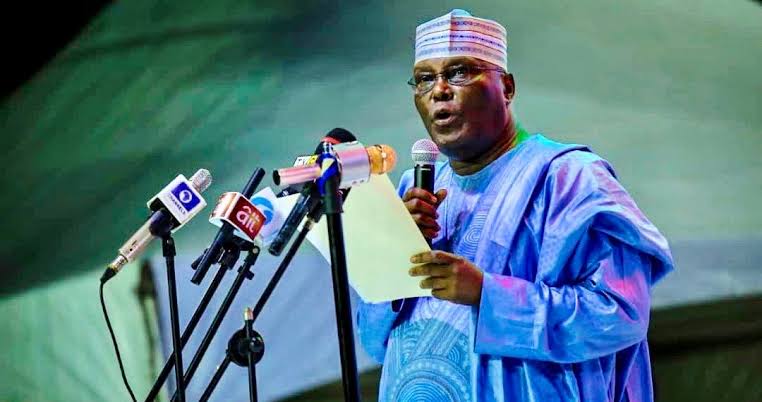 In his defense, Mr Ibu said former Vice President, Atiku Abubakar, has done so much for him and even gave him a house to stay in. He added that based on that, Atiku is his candidate and there’s no way he will leave Atiku to support someone else. 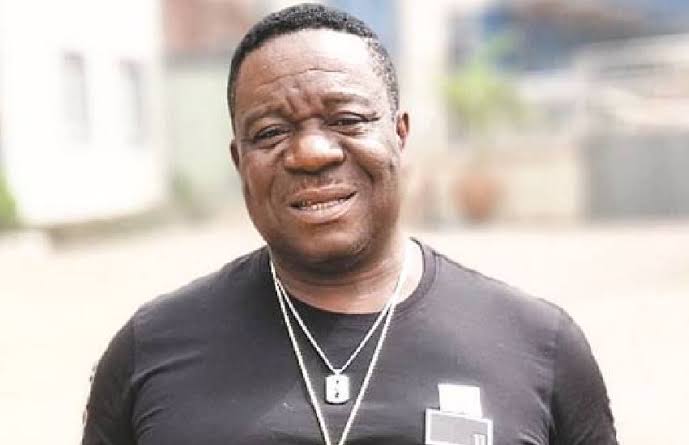 Uche is not buying Mr Ibu’s defence and has come online to attack him. 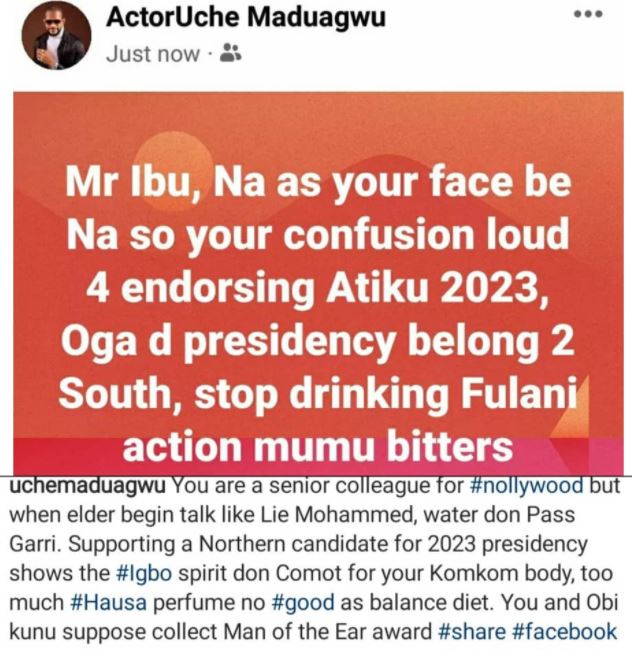