Comic actor, Victor Osuagwu, has reacted to a viral video of a clergyman in an African country, flogging some of his members on their butt. 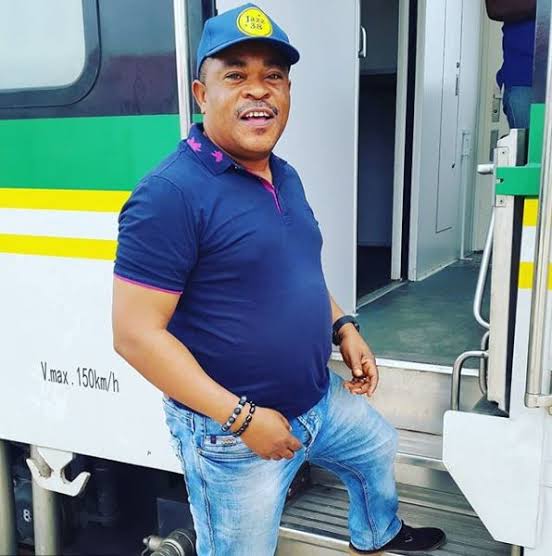 In the video, the members, all adult male and female, filed out and laid on the altar as the clergyman and his second in command flogged them on the butts with what looked like belts.

The offence or reason for the flogging wasn’t stated.

”God Is Truly A Merciful God. Some Pastors or Rather Preachers Are Agents Of Lucifer. Trust Me, Only One Yansh Must Have Caused Dis Ungodly Display Of Foolery
#mannamumu #onukwube #thingscannotbethesame” 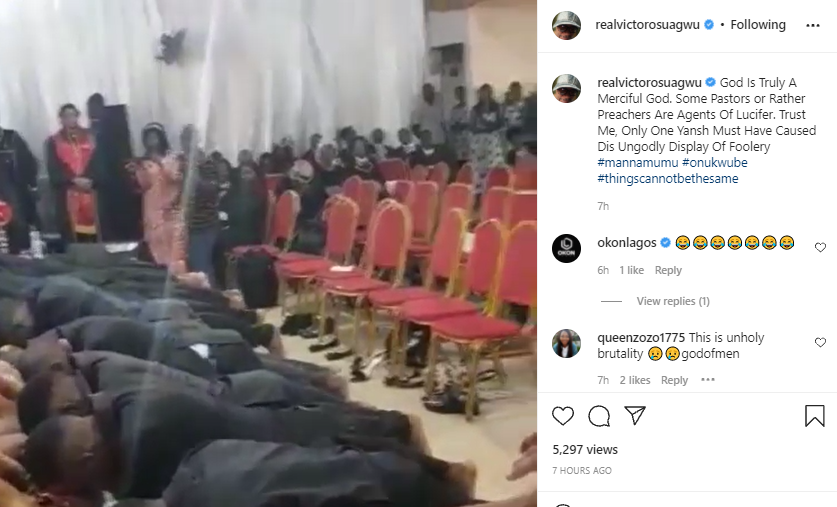