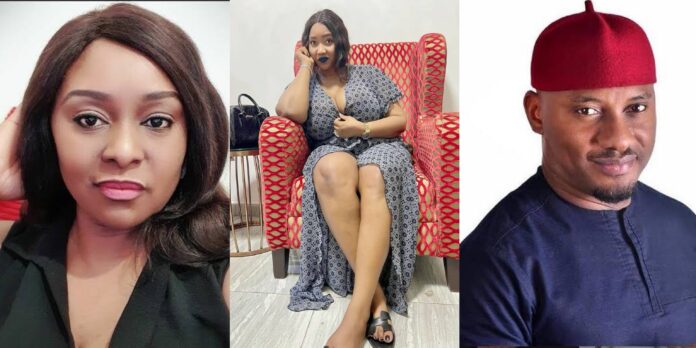 UK-based Nollywood actress, Victoria Inyama has addressed Pete Edochie after his son, Yul announced that he has welcomed a child with his second wife. 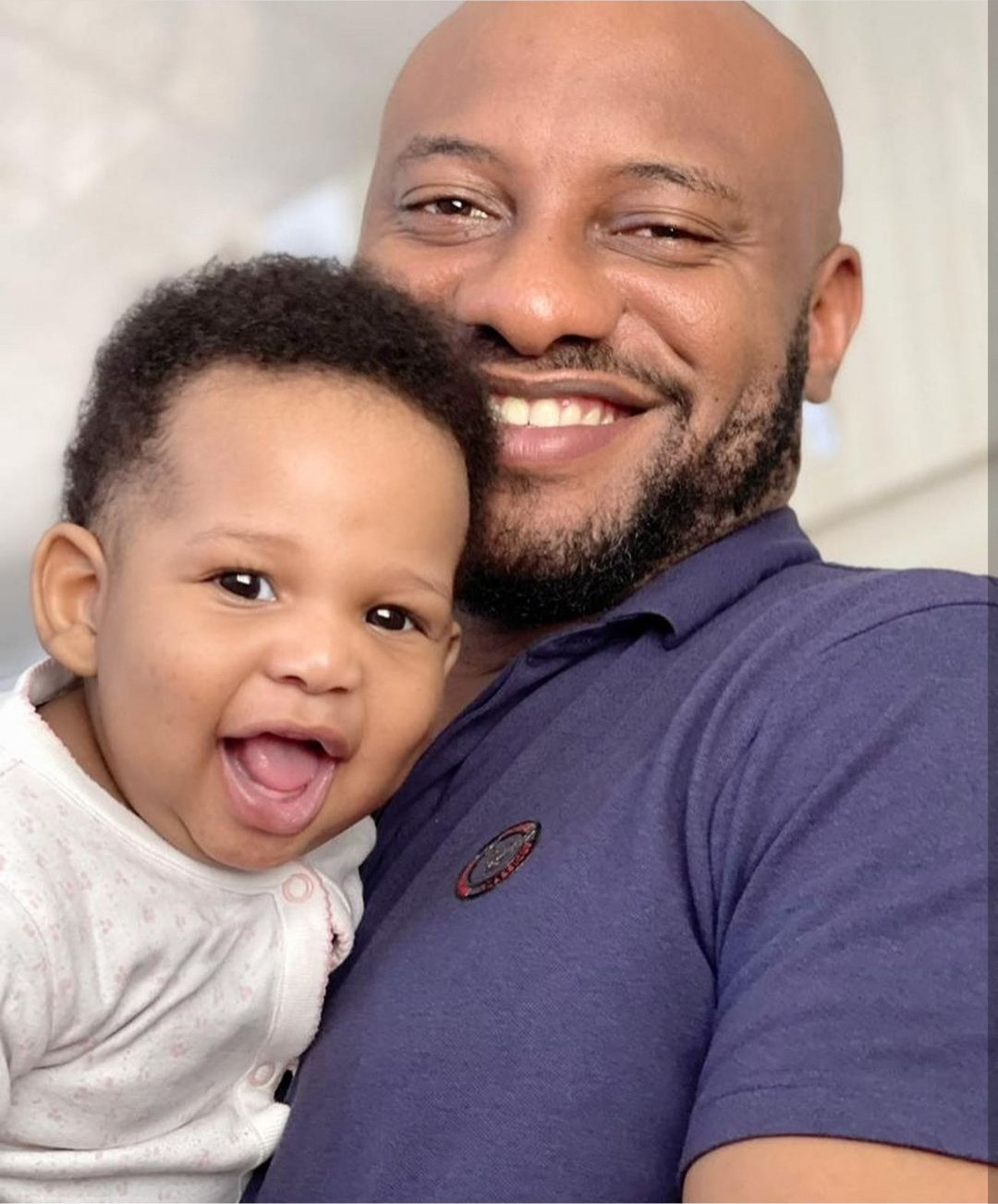 We reported earlier that Yul Edochie welcomed a child with actress Judy Austin Muoghalu who he described as his “second wife”.

His wife of over 17 years, May Yul-Edochie who was in the comment section of the post, expressed how hurt she is with the development by writing “May God judge you both.”

Reacting to this, Inyama shared a screenshot of a post on polygamy from one of Pete Edochie fan groups on Facebook.

Marrying two wives doesn’t mean you are a man, it just means you are about to suffer and breed confusion among your generations

Thank U Sir @peteedochie …….
This hurts…I am deeply hurt and Embarrassed