Chiwetalu Agu has been released one day after his arrest. 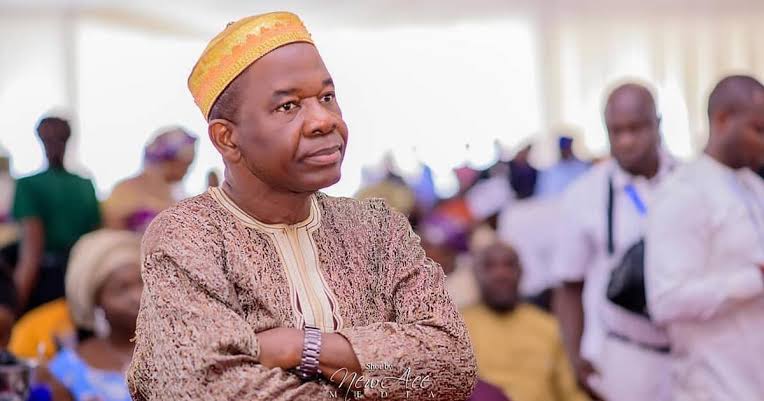 The Nigerian actor was arrested Thursday, October 7, by the Nigerian Army at Upper Iweka, Onitsha, Anambra state for putting on Biafra regalia.

He was then taken to 82 Division Enugu, where video emerged of him being questioned while sitting on the floor.

Following his arrest, a number of Nigerians, including his Nollywood colleagues, called for his release.

”Uncle Chiwetalu Agu has been released. He is safe and sound.

”All thanks to God and everyone that contributed in one way or the other,” she wrote. 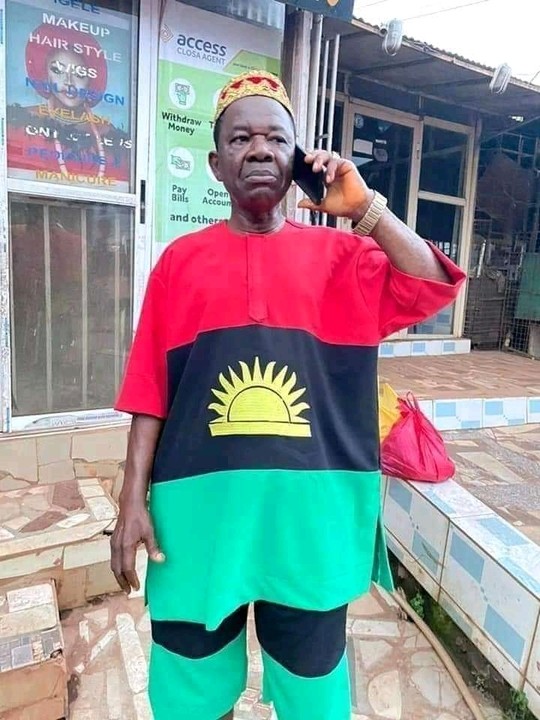 He has now been released, according to his colleagues. 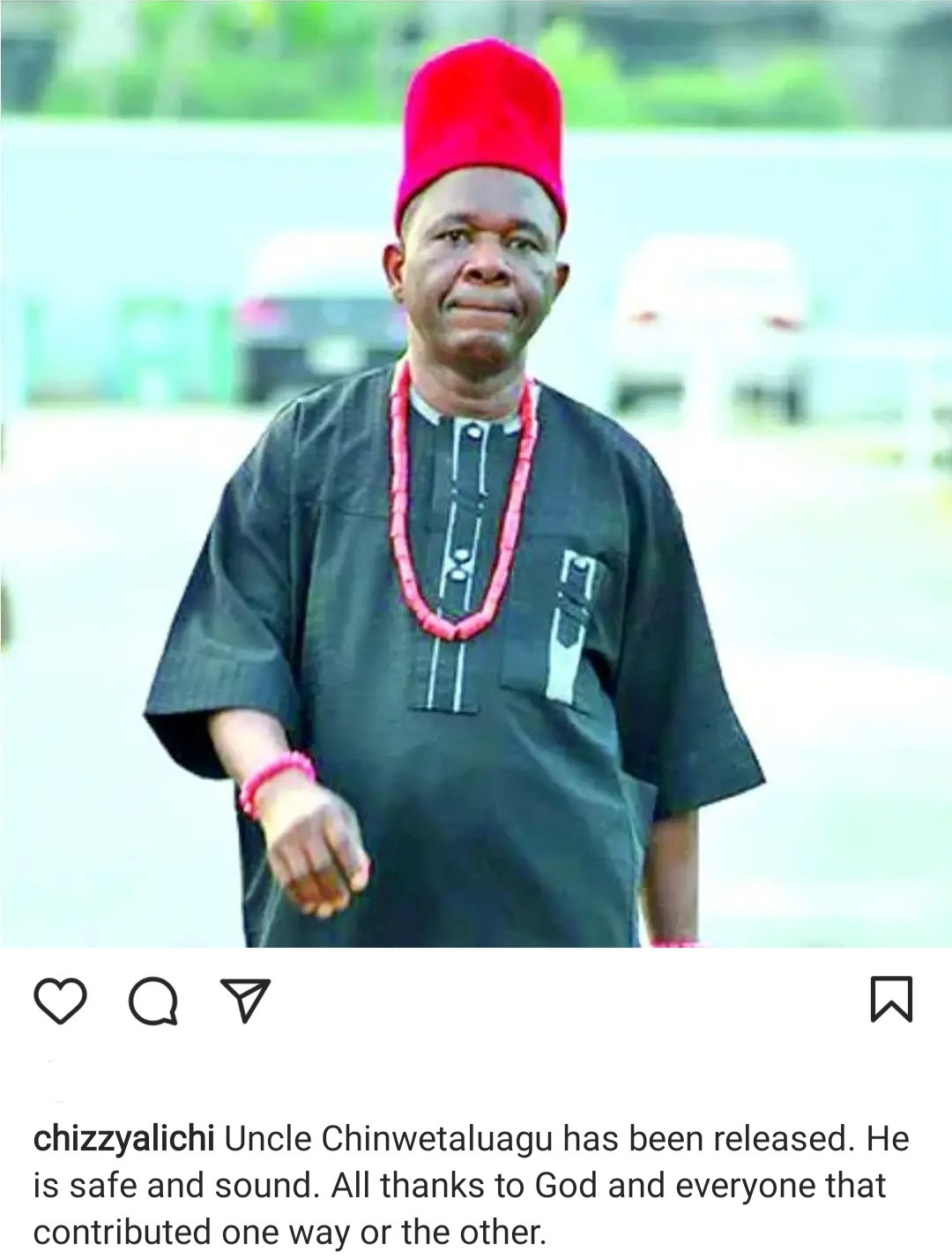 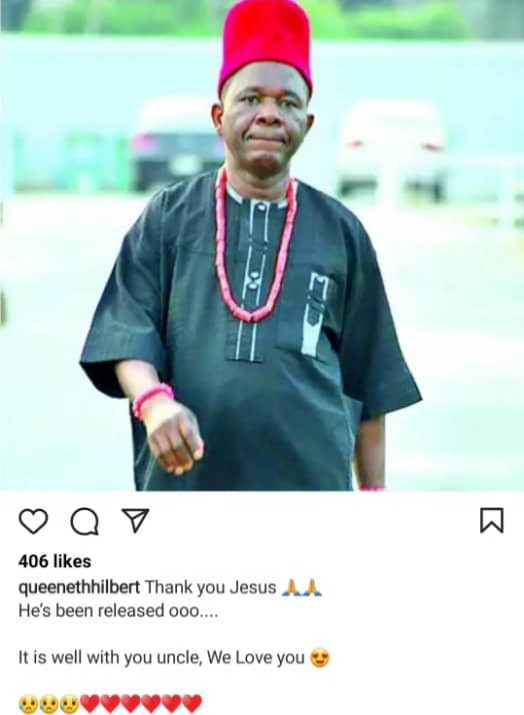 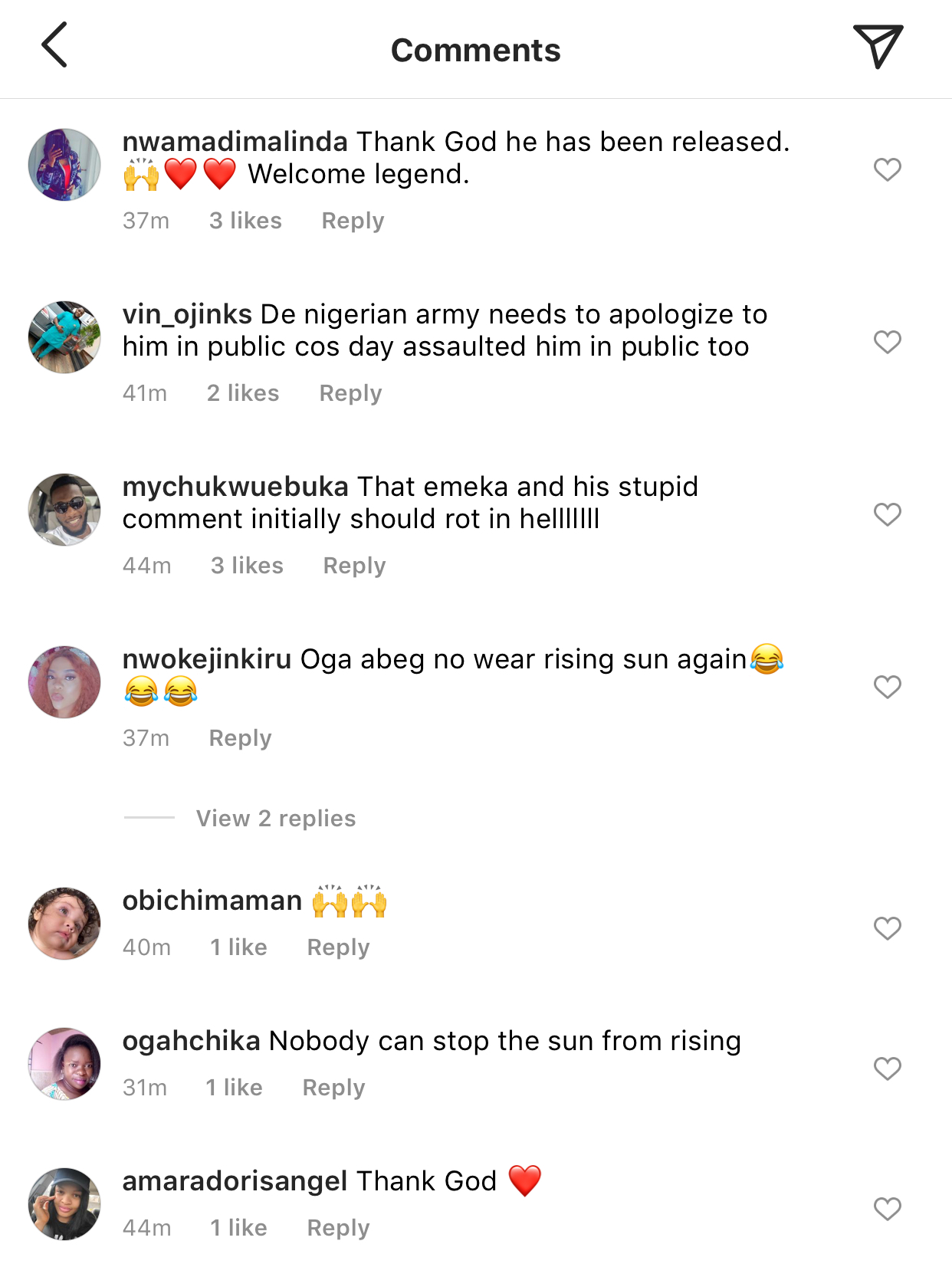 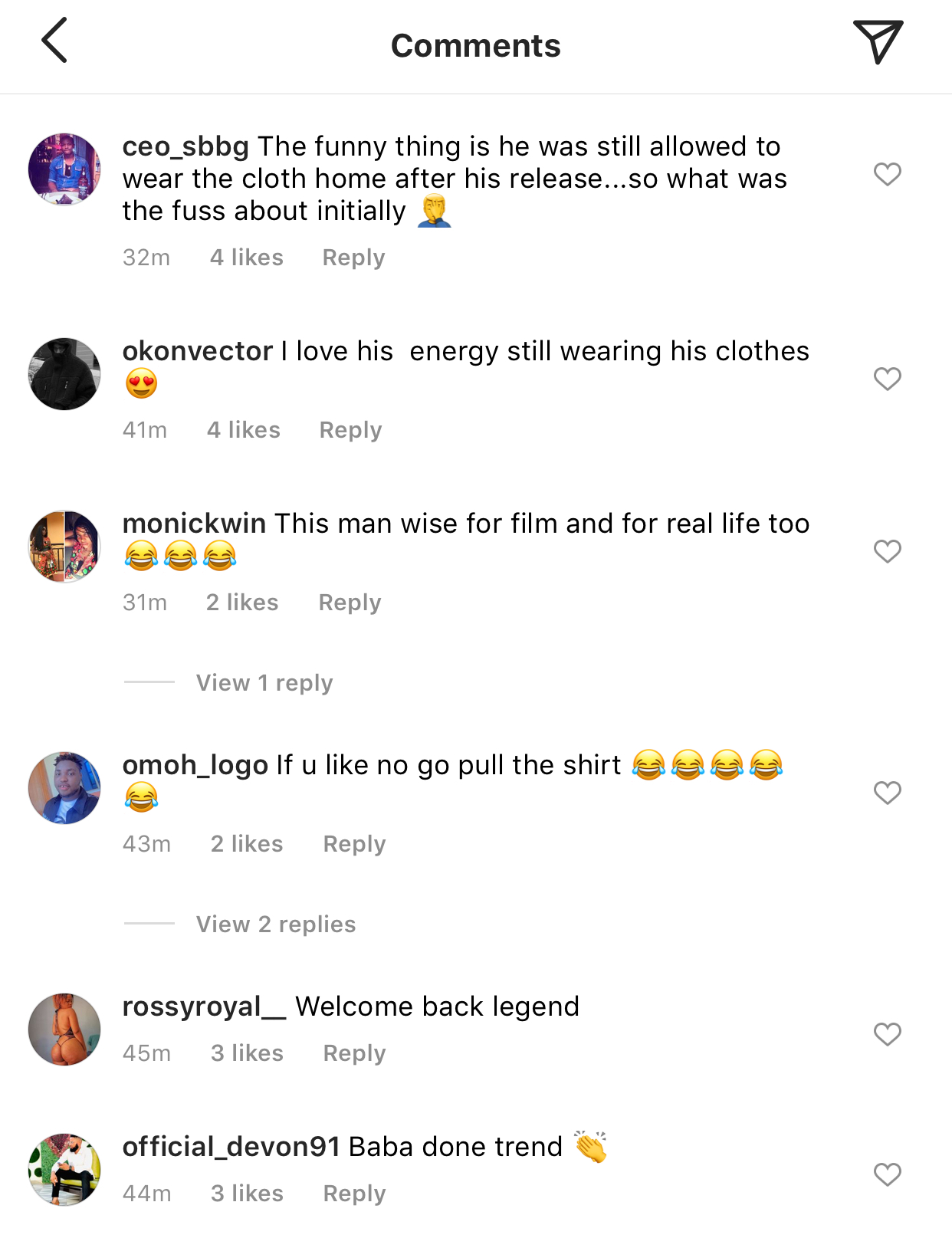 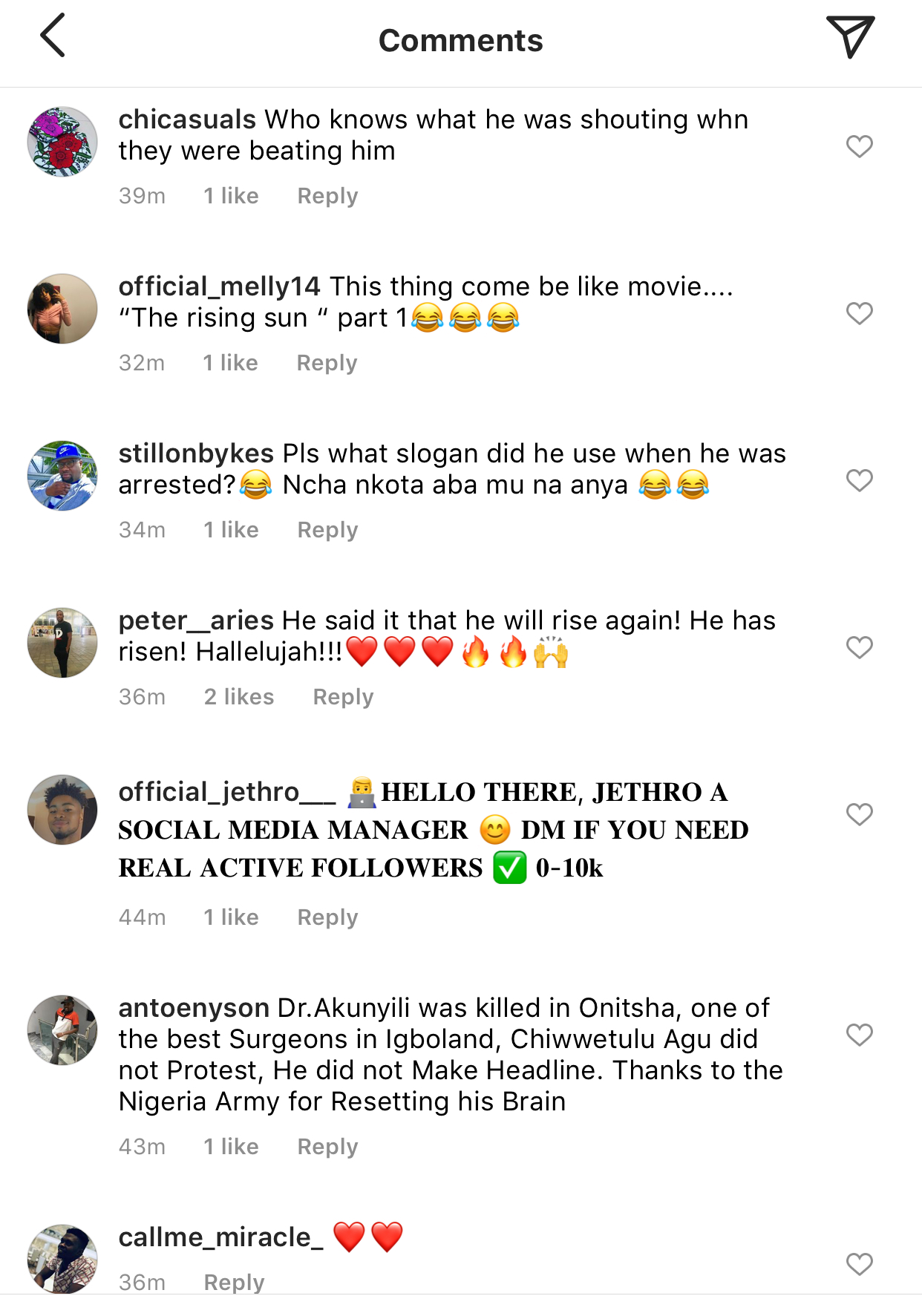