The Nigerian Police have reportedly rescued over 50 children from a church’s basement on Friday evening. It was reported that the children were allegedly kidnapped. 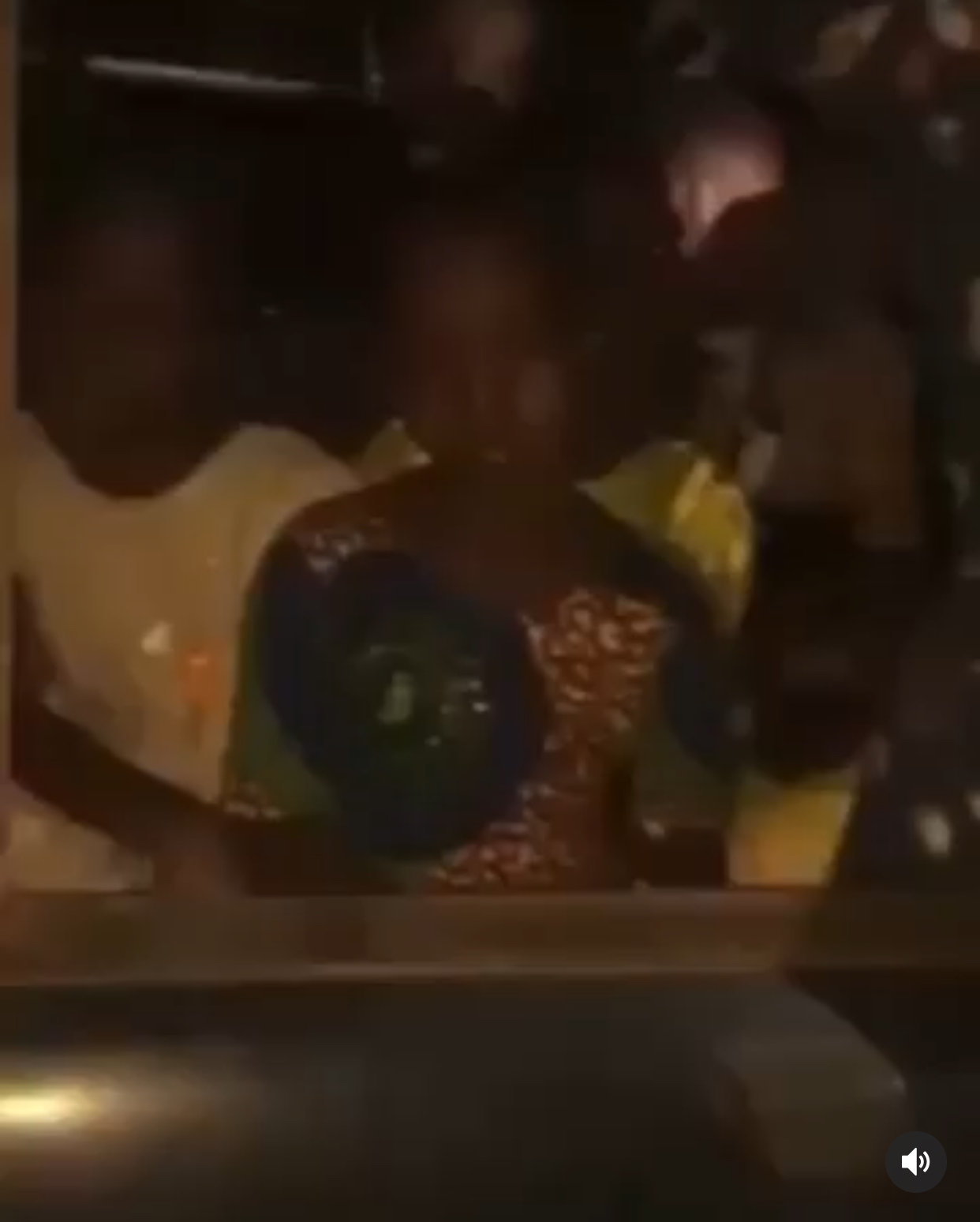 The event occurred in the Valentino Area of Ondo town, Ondo West LGA of Ondo State.

Several children allegedly kidnapped have been discovered in a church’s basement in the Valentino Area of Ondo town, Ondo West LGA of Ondo State.

It was discovered that the kids were allegedly victims of a kidnapping syndicate and kept in the underground of the church.

SP Funmilayo Odunlami, the state command’s Public Relations Officer, confirmed the development stating that the victims have been brought to the police headquarters in Akure.