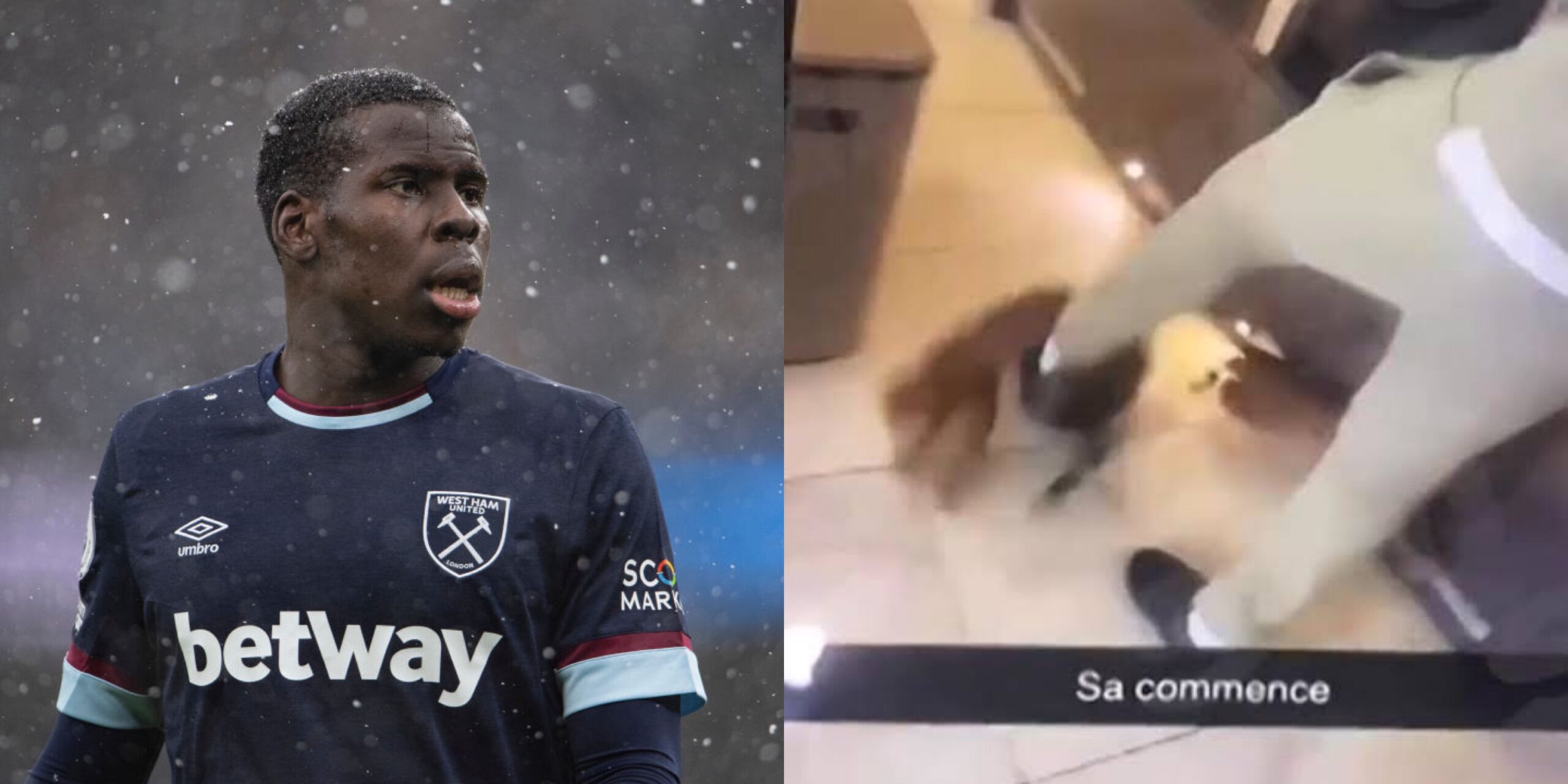 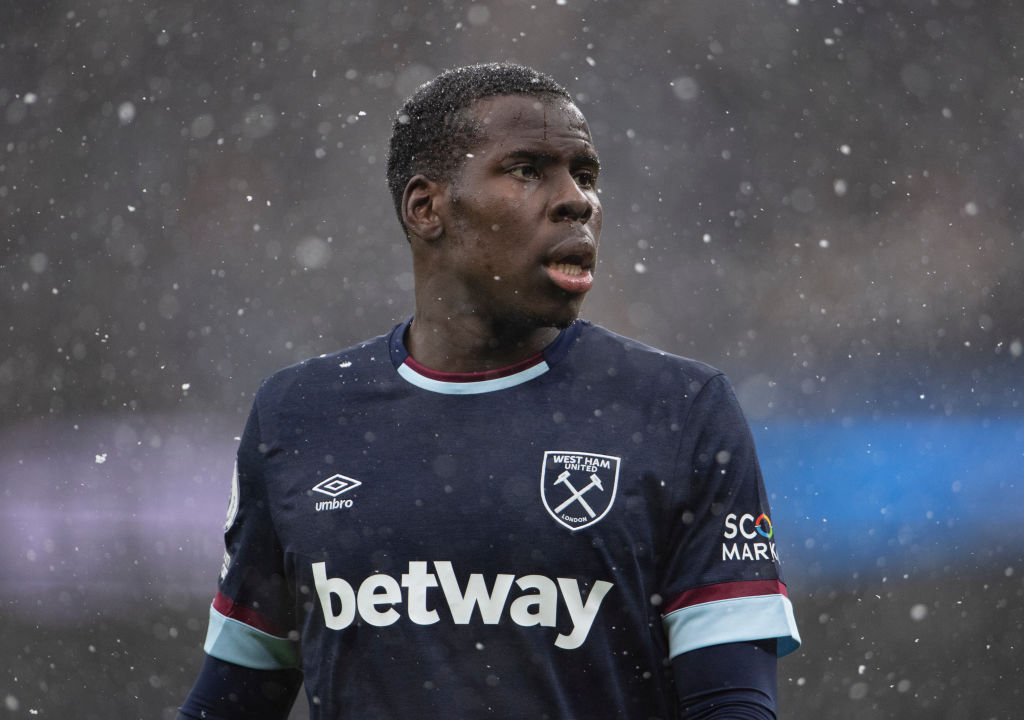 The clip was filmed in Zouma’s £2million London mansion at the weekend and it’s believed the France international could be prosecuted as a consequence of his behaviour. 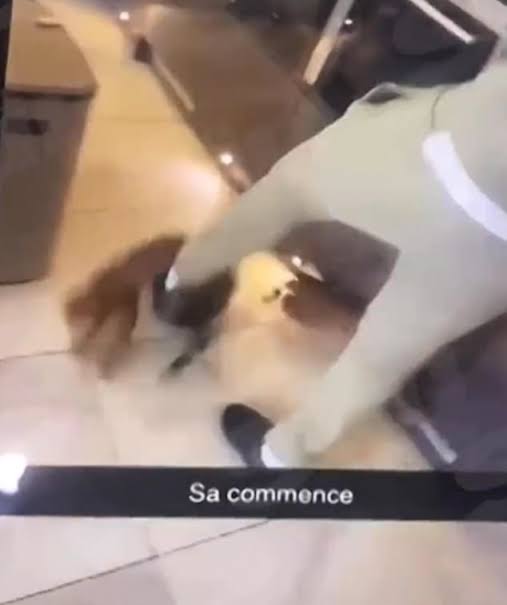 In a statement to the Sun, Zouma said: ‘I want to apologise for my actions.

‘There are no excuses for my behaviour, which I sincerely regret.

‘I also want to say how deeply sorry I am to anyone who was upset by the video.

‘I would like to assure everyone that our two cats are perfectly fine and healthy.

‘They are loved and cherished by our entire family, and this behaviour was an isolated incident that will not happen again.’

In response to the disturbing footage, the RSPCA denounced Zouma’s behaviour and underlined the importance of reporting instances of suspected animal abuse.

‘This is a very upsetting video,’ a spokesperson for the animal welfare charity said.

‘It’s never acceptable to kick, hit or slap an animal, for punishment or otherwise.

‘We are so grateful to people who report suspected animal suffering to us and we would like to reassure people we will always look into and, if necessary, investigate any complaints made to us about animal welfare.’

His club, West Ham, meanwhile, condemned Zouma’s behaviour and confirmed they would be launching an internal investigation into the matter.

‘West Ham United unreservedly condemns the actions of our player, Kurt Zouma, in the video that has circulated,’ a club spokesperson told the publication.

‘We have spoken to Kurt and will be dealing with the matter internally, but we would like to make it clear that we in no way condone cruelty towards animals.’

Zouma completed a £30million move from Chelsea to West Ham last August and is tied into a contract at the London Stadium until 2025.